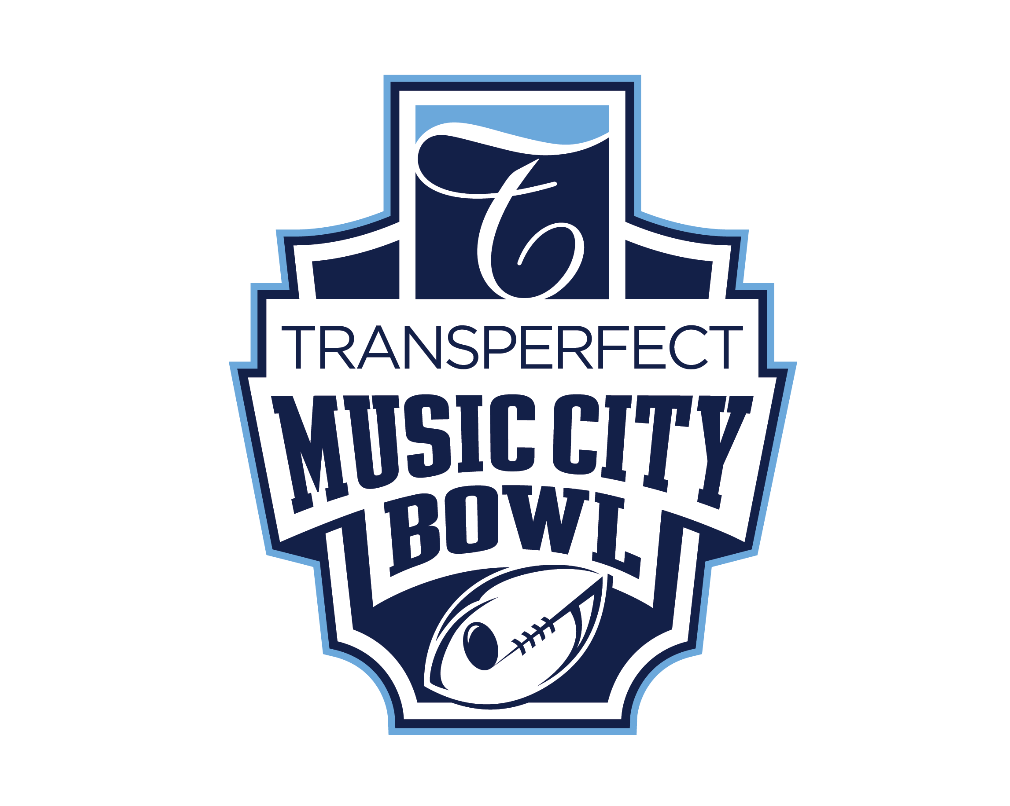 After a historic and extremely successful 2021, the 2022 TransPerfect Music City Bowl will air on network TV (ABC) for the first time ever on New Year’s Eve, bowl representatives announced.

Kickoff is slated for Saturday, Dec. 31 at 11:00 a.m. at Nissan Stadium. The Bowl is entering its third year of its six-year agreement with the Big Ten and SEC.

“We’re looking forward to welcoming fans from the Big Ten and SEC back to Nashville during one of the city’s marquee weekends and showcasing Nashville on network television,” Scott Ramsey, President & CEO of the TransPerfect Music City Bowl, says. “Last year saw unprecedented success for both our game and the city in terms of economic impact. We’re grateful for the opportunity to showcase Nashville on a large stage like ABC. We’re thankful for the continued support of our title sponsor TransPerfect, ESPN, the Tennessee Titans and Nissan Stadium officials along with the Metro Nashville Government as we look forward to another great experience this December.”

This past year Tennessee and Purdue faced off in the Music City Bowl where the Volunteers fell to the Boilermakers 43-41 in overtime. The game broke records for attendance, as well as viewership.

“We’re excited to again serve as the title sponsor of the TransPerfect Music City Bowl,” says TransPerfect President and CEO Phil Shawe. “For the first time in history, the game will be played on network television—and on New Year’s Eve! Like last year, the game will feature opponents from the Big Ten and the SEC, the two most competitive conferences in college football. We are honored to welcome all to Nashville for what promises to be a marquee matchup.”