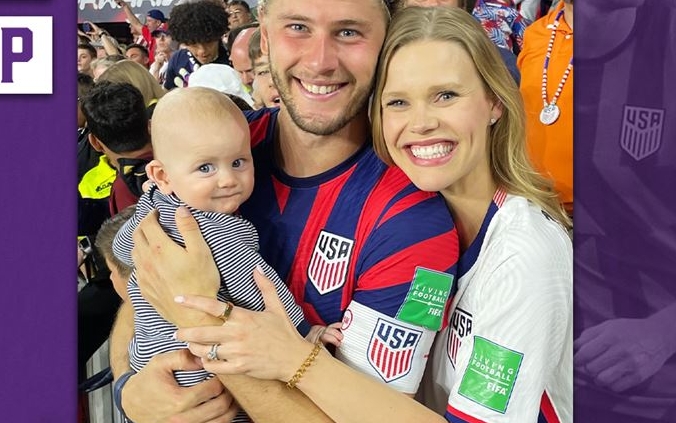 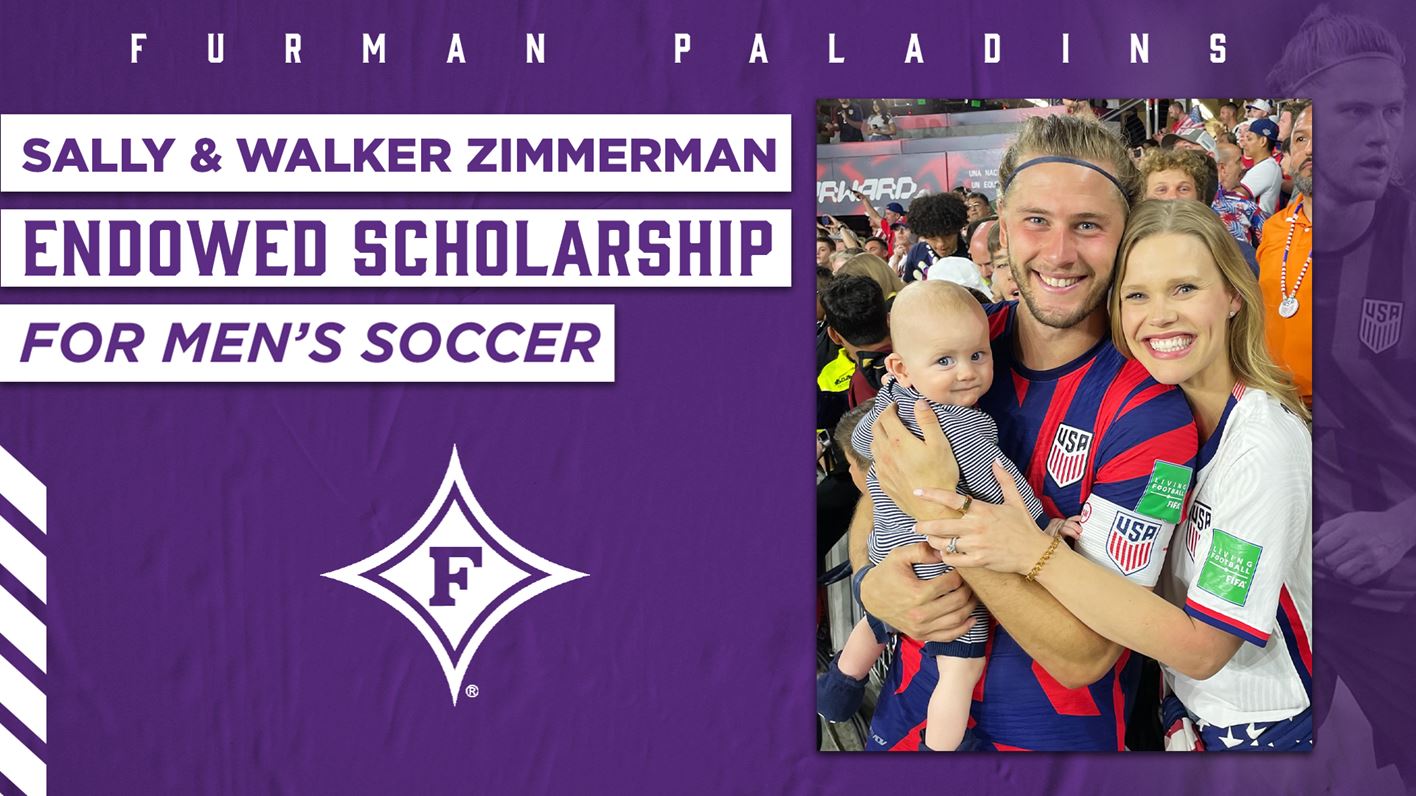 The Zimmermans’ commitment is part of a larger effort surrounding men’s soccer to expand scholarships through endowment, while creating greater long-term financial sustainability for the program. The effort, led by former players Rob Victor, Graham Seagraves and David May, and Spinx chairman Steve Spinks in partnership with Furman Athletics, has raised $1 million for the men’s soccer scholarship endowment and maintains a goal of raising $2 million total. Before this fundraising initiative began, the men’s soccer scholarship endowment stood at only $27,000.

“My wife, Sally, and I are thrilled with the opportunity to give back to the school and soccer program that brought us together,” says Zimmerman. “We believe Furman soccer is special, and are excited about being committed to help build a positive future for the program.”

The Zimmerman’s both attended Furman and Walker played two seasons on the soccer team. He recorded 11 goals and five assists and helped the program to a 26-8-7 record during his time in Greenville.

In 2011, Zimmerman was named to College Soccer News and Soccer America’s Freshman All-America First Team squads while garnering Southern Conference Freshman of the Year and first team all-league honors as the Paladins posted a 14-4-4 record and earned an NCAA berth. In 2012, Zimmerman played in and started 17 games while scoring six goals and adding three assists. He captured College Soccer News First Team and NSCAA Second Team All-America honors after leading the Paladins to a 12-4-3 record and captured first team All-SoCon accolades.

“Furman Athletics is deeply grateful for the generosity, leadership and friendship of Walker and Sally Zimmerman,” says Furman Athletics Director Jason Donnelly. “Walker and Sally’s passion for Furman University is inspiring and the creation of their endowment will allow Furman soccer to continue to provide transformational opportunities for talented student-athletes seeking academics and athletics excellence. We are proud of Walker’s impressive accomplishments on the field for Nashville SC and the United States National Team and admire the Zimmermans for their impact upon Furman and the Nashville community.”