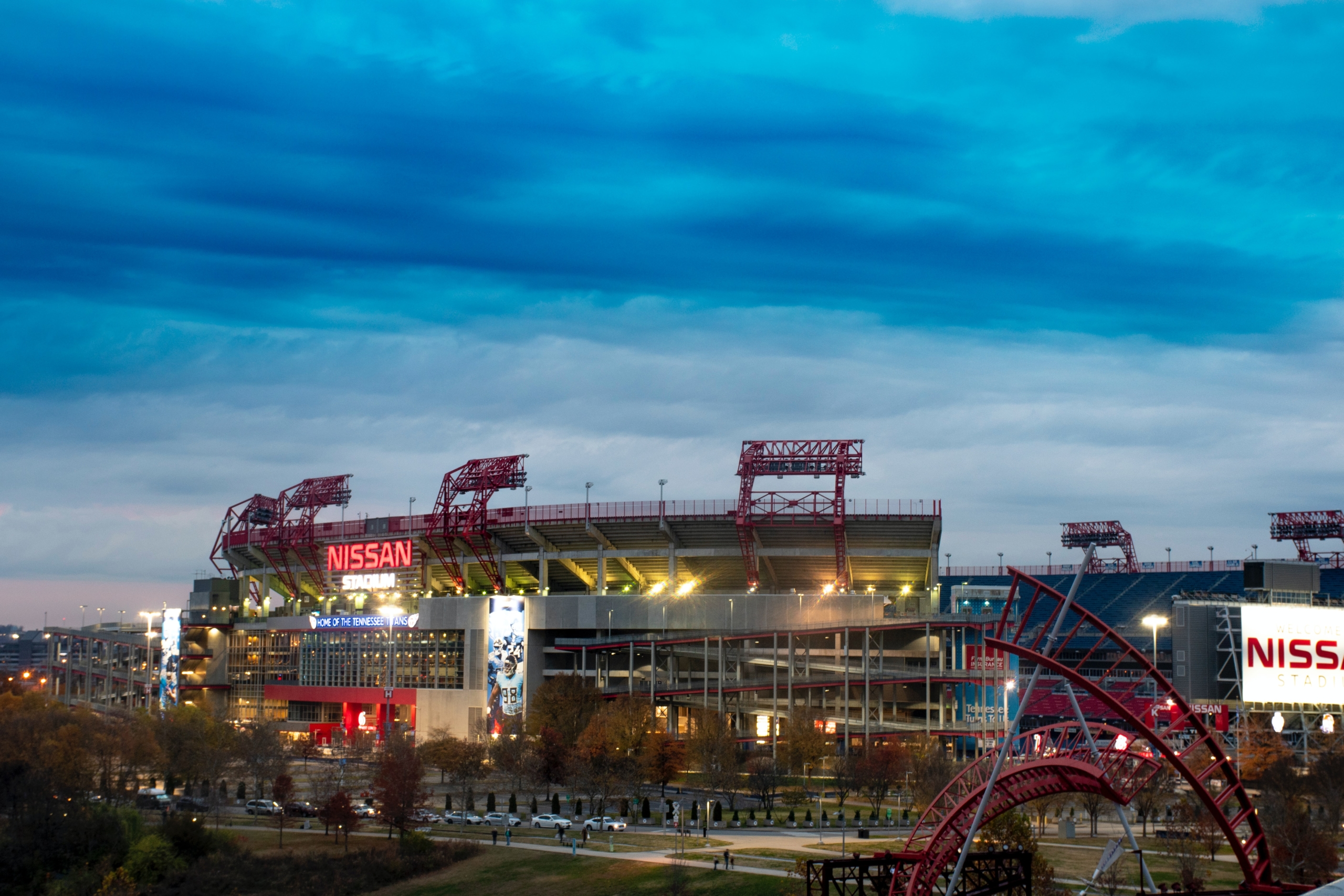 The Tennessee state legislature is considering allowing the city of Nashville to increase its hotel-motel tax in order to help pay for the new Titans stadium, according to a report from Axios‘ Nat Rau.

This would mean that the tourists not residents, will be helping pay for the new stadium.

The city’s current hotel-motel tax is at 6 percent, but state law allows the rate to go as high as 8 percent. This proposed law would raise it to 7 percent.

Increasing the tax by 1 percent would generate about $10 million annually, according to the bill’s fiscal analysis in the Axios report.  The existing 6 percent tax created $60 million in the last pre-pandemic tax year.

Based on the number of new hotel rooms, average rental rate and big events already on the books, the increase could generate $17 million to $20 million annually, Nashville Convention and Visitors Corp. CEO Butch Spyridon told Axios.

Axios‘ report comes just weeks after Gov. Bill Lee proposed that Tennessee would give $500 million in state funds as part of his amended budget to help pay for an enclosed stadium. The estimated cost for a brand new, domed stadium is in the ballpark of $2 billion.