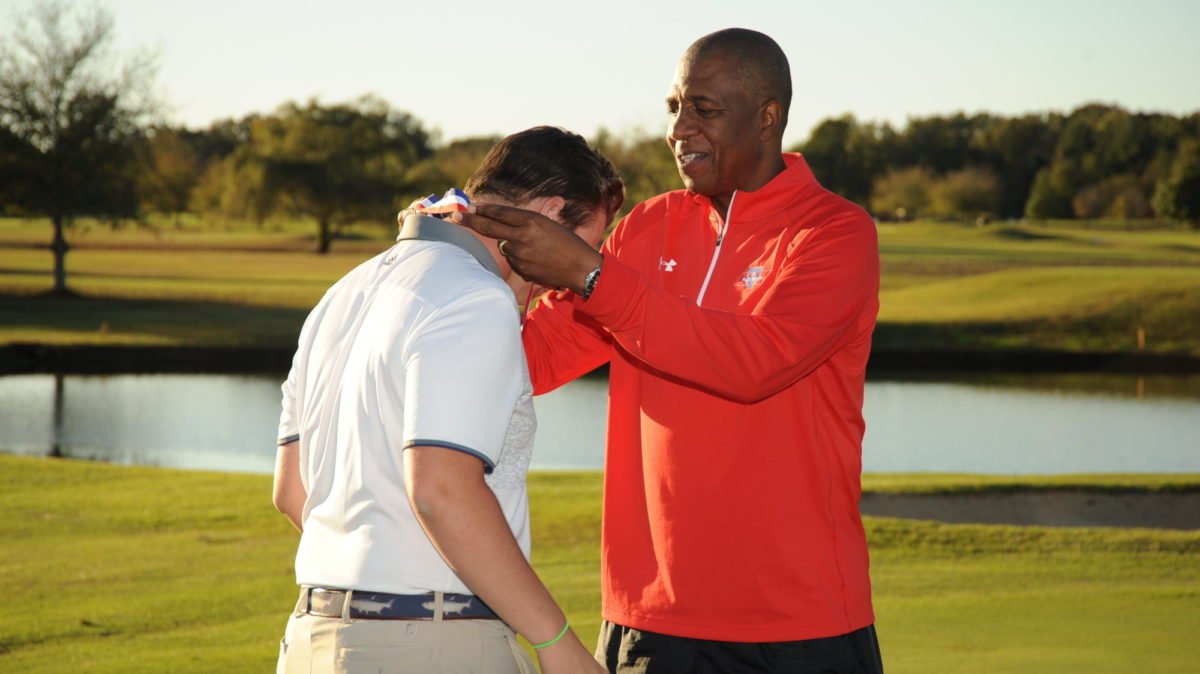 Executive Director of the Tennessee Secondary School Athletic Association (TSSAA) Bernard Childress, has announced his retirement, effective June 30, after spending 13 years as the executive officer of the organization.

The Columbia, Tennessee native, was hired as an Assistant Executive Director of TSSAA in the summer of 1995. He was the first African American individual to serve at TSSAA in an executive capacity and was promoted to the position of Executive Director in 2009 after 14 years with the organization.

Under Childress’ leadership, the association became an early participant in the InSideOut Initiative, a partnership between TSSAA, the Tennessee Titans and the NFL Foundation. The program continues to help schools build a culture of positive sportsmanship and shift from a “win-at-all-cost” mentality to one where athletics solidifies its role in the character development of athletes.

The association launched its official website in 2017 under Childress which has become the public face of TSSAA championships and home to historical information on the schools and athletes that have participated in TSSAA events. Two major refurbishments to the association’s main website have also taken place under Childress. The most recent updates in 2019 saw the addition of specially-tailored landing pages for individual interest groups and the publishing of in-depth news articles and feature stories about the people and schools of TSSAA.

Childress was instrumental in numerous milestones that have shaped the association, including his work to meet the significant challenges faced by the association and its member schools through the COVID-19 pandemic. Childress and his staff worked with health professionals and the Governor’s office to develop safety protocols for student-athletes and fans, which ultimately led to the resumption of athletic participation among TSSAA member schools in the fall of 2020.

“I am incredibly humbled to lead an organization that I have grown to love,” says Reeves. “I’ve devoted my life to education and educational athletics and there’s no other work I’d rather be a part of.

“With the staff we currently have, I can’t help but be excited to lead this organization forward. My hope is that we can continue to enhance the lives of the young people we serve and that through our efforts we can produce young men and women who are capable of making a positive impact in this world.”

In his 14 years on staff at TSSAA, Reeves has had primary responsibility for several sports including football and track & field and currently oversees soccer, wrestling and the areas of coaches education and sports medicine. Reeves has served on a number of committees for the National Federation of State High School Associations including the NFHS Football Rules Committee, the NFHS Wrestling Rules Committee, and most recently the NFHS Sports Medicine Advisory Committee.

He becomes takes over the role as executive director on July 1, 2022.