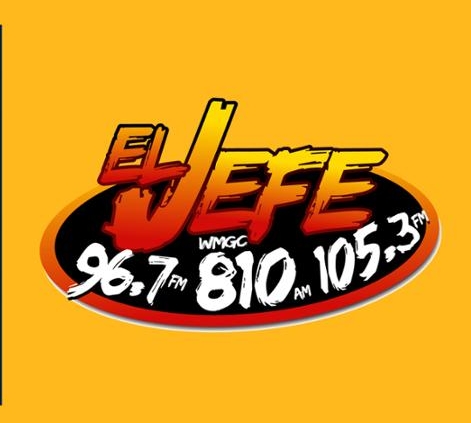 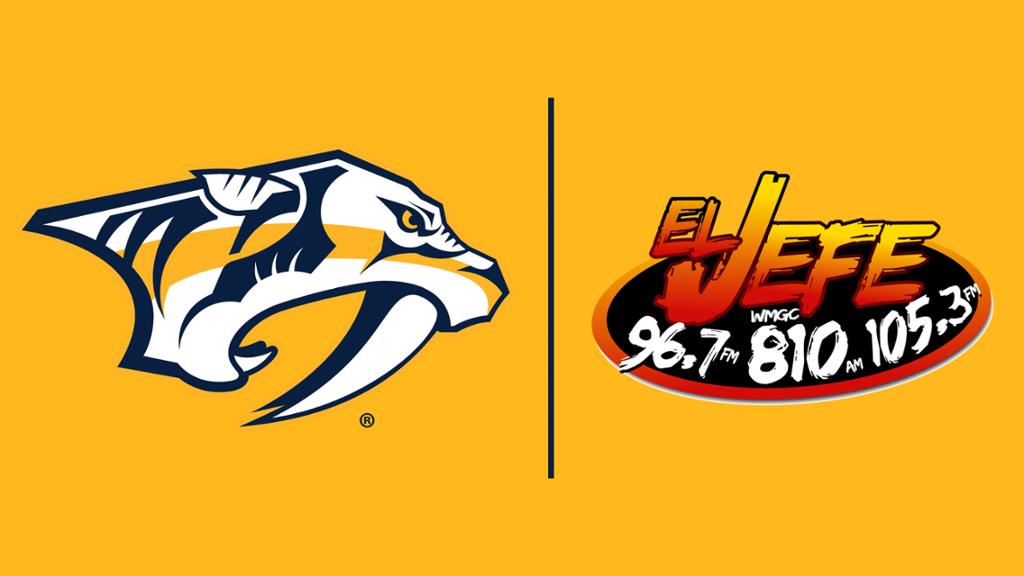 The Nashville Predators are partnering exclusively with Nashville-based El Jefe to broadcast eight of the team’s remaining games in the 2021-22 regular season in Spanish.

The station’s first broadcast was Thursdaynight’s (Feb. 24) game against the Dallas Stars– also marking Pekka Rinne‘s jersey retirement–and will carry every Tuesday night Predators home game in March and April. Game broadcasts will be carried on 96.7 FM, 105.3 FM and 810 AM, presented by Don Beto powered by ETHNIX GROUP.

“Between honoring Pekka Rinne and hosting the NHL Navy Federal Credit Union Stadium Series, this is such an incredible week in our franchise’s history, and we are so excited to add another incredible milestone to this week by welcoming El Jefe radio to the Smashville family,” says Predators President and CEO Sean Henry. “Long known as the premier Spanish-language radio outlet in Middle Tennessee, we believe we’ve partnered with the perfect station to present Predators hockey in Spanish for the first time in team history. El Jefe’s professionalism and broadcast reach will help us authentically bring Smashville to our community’s ever-growing Hispanic and Latinx market in such a tangible way.”

El Jefe has served all of Nashville and parts of Alabama, Georgia and Kentucky for nearly 30 years and is Middle Tennessee’s only Spanish-speaking radio outlet with the ability to reach more than 150,000 listeners during all of its broadcasts. El Jefe covers several of the biggest events in Middle Tennessee’s Hispanic community, including Hispanic Family Day, Fiestas Patrias, festivals, concerts and more.