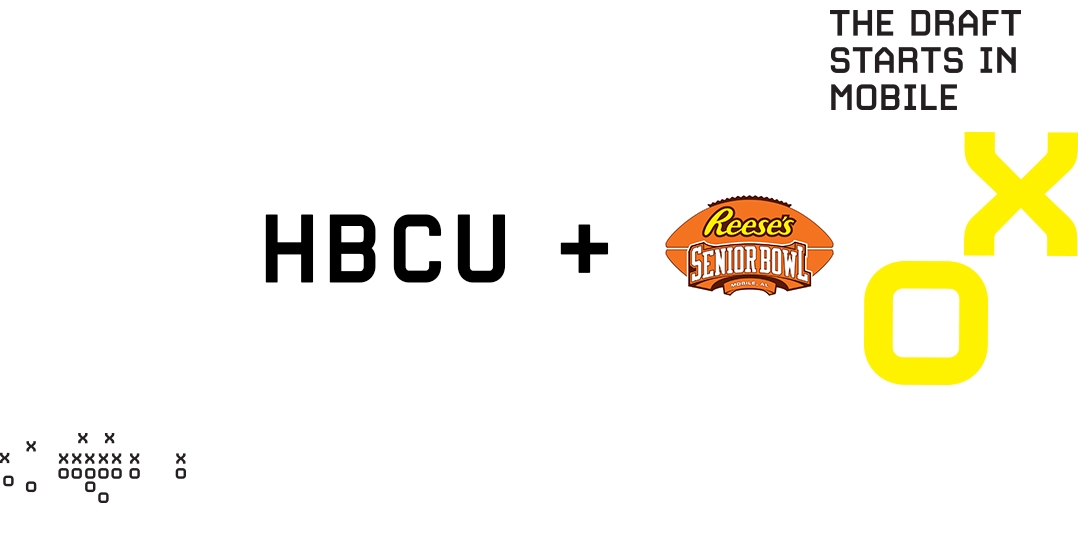 The NFL, in partnership with the Senior Bowl, is hosting the 2022 HBCU Combine. Tennessee State’s Cam Durley and Cory Rahman are among those attending.

Rahman was one of the Tigers best defensive players during the 2021 season. He played in 11 games and had 41 solo tackles, 24 assisted tackles, and two interceptions. Rahman was also named to the All-OVC Second Team for his performance this past season.

Durley was instrumental in first year head coach Eddie George‘s offense in 2021, helping Devon Starling to run for  848 yards in 180 attempts. Starling found the end zone three times with an average of 72.73 yards/carry behind Durley and the Tigers offensive line. He was named to the 2019 All-OVC First Team.

The combine is presented by Microsoft Surface, and will be held Friday, Jan. 28 and Saturday, Jan. 29 at the University of South Alabama Jaguar Training Center in Mobile, Alabama.