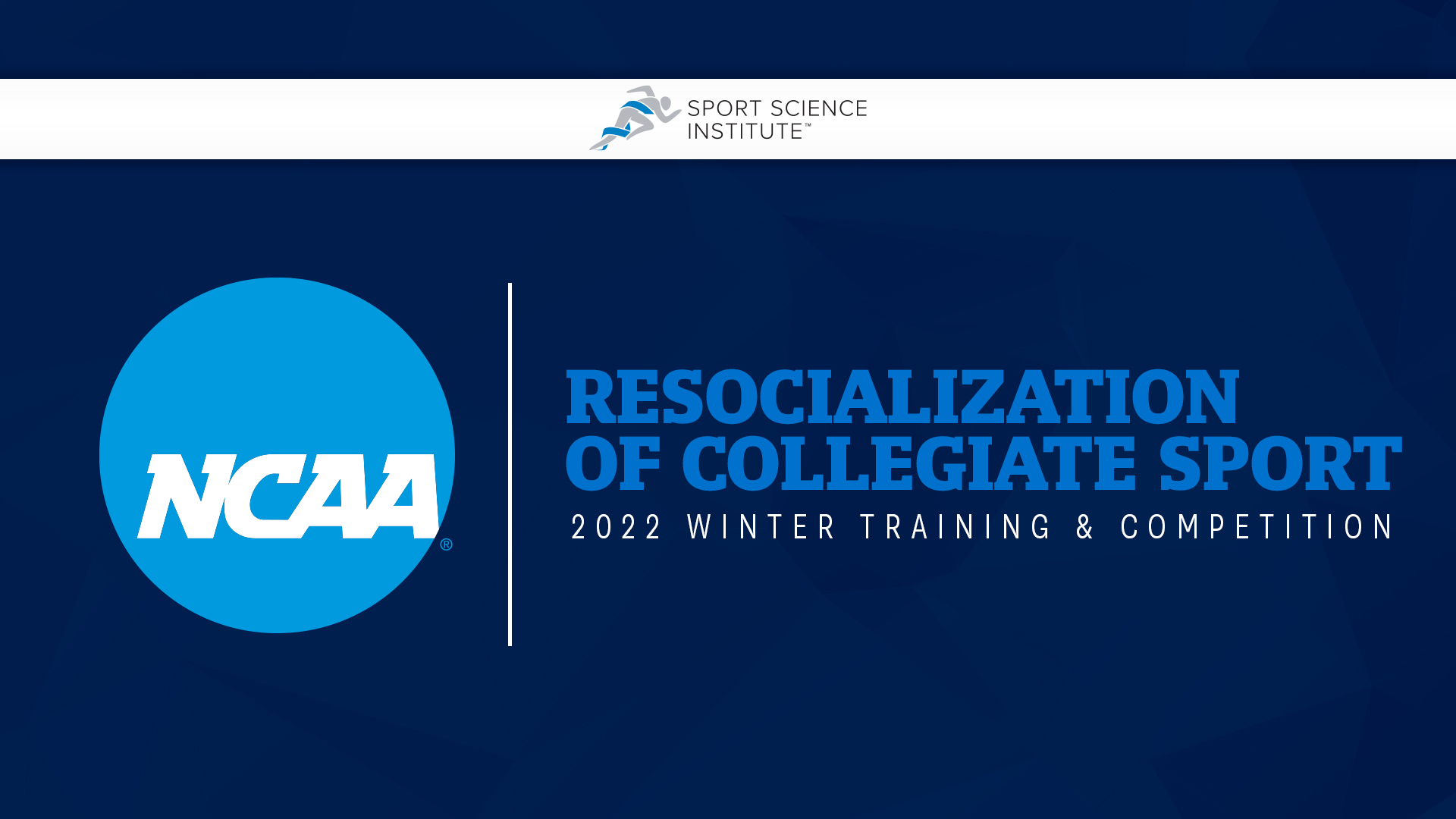 After multiple event cancellations over the past month, the NCAA has updated its guidance for winter sports competing during the current COVID-19 surge due to the highly contagious Omicron variant.

For the winter guidelines, the NCAA COVID-19 Medical Advisory Group has developed a definition of “fully vaccinated” that considers both vaccination status and other immunity factors that may impact risks for Tier 1 individuals, including student-athletes, coaches, athletic trainers, physical therapists, medical staff, equipment staff and officials.

“The omicron variant has presented another surge of cases across the country,” says NCAA Chief Medical Officer Brian Hainline. “This guidance was designed to align with the latest public health directives. Given how the pandemic continues to evolve, it’s important that staff on member campuses continue to work with their local and state health officials on protocols most suitable for their locations.”

Those considered fully vaccinated include people:

A person who has had a documented COVID-19 infection in the past 90 days is considered the equivalent of “fully vaccinated.”

The updated guidance also extends to close contacts. Those who are not fully vaccinated should quarantine at home for five days with no participation in athletic activities, followed by masking for five additional days. Participation in athletic activities without a mask can be considered during days six through ten, following a negative PCR/NAAT test or antigen test.