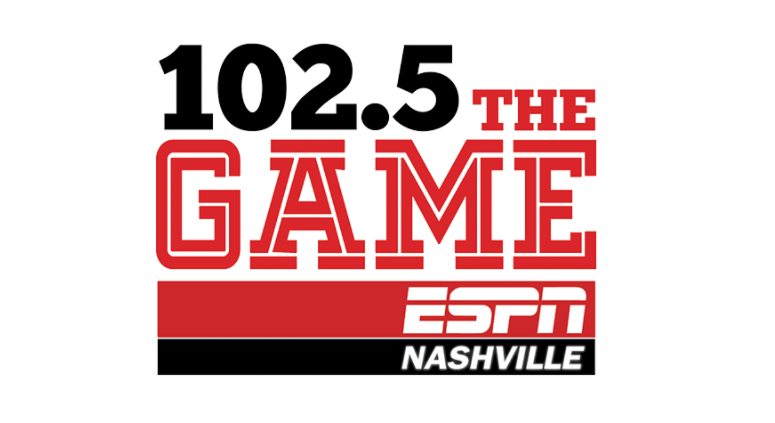 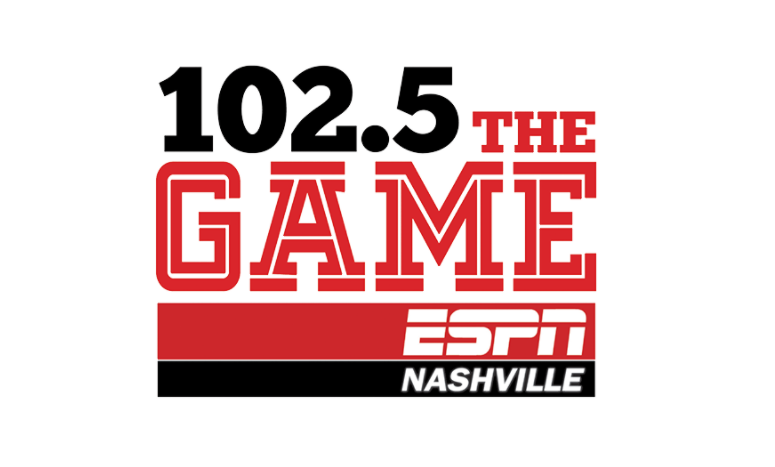 Cromwell Media’s 102.5 The Game has partnered with the Motor Racing Network (MRN) and the Performance Racing Network (PRN) to air at least 25 NASCAR Cup Series Races on ESPN 102.5 the Game and ESPN 94.9 in the 2022 season.

“NASCAR’s history in Nashville runs deep as evidenced by the terrific response to the sport’s return last June,” says Chris Schwartz, president of MRN. “All of us with the Motor Racing Network are thrilled to partner with Nashville’s Best Sports Talk–102.5 The Game to deliver the excitement of NASCAR Racing to Middle Tennessee!”

The season will kick off at the inaugural Busch Clash at the LA Coliseum on Feb. 6. Season highlights include the Daytona 500 on Feb. 20 and the 2nd Annual Ally 400 at the Nashville Super Speedway on June 26.

“NASCAR has a long history in Nashville, and with a resurgence of live racing events in the community, PRN is thrilled to have a home on 102.5 The Game,” says Doug Rice, PRN president. “We look forward to bringing our live race broadcasts from tracks around the country directly to the greater Nashville area.”

ESPN 102.5 the Game’s Program Director, Chase McCabe, has already set the foundation for the stations NASACR coverage with his weekly show Chasing Checkers which features drivers and other voices of NASCAR. McCabe’s show was at the forefront of the city’s NASCAR content during the lead up to the Ally 400 at the Nashville Superspeedway.

“I am excited to have NASCAR racing on our radio stations!” says McCabe. “As someone who has covered the sport for several years, it’s a thrill to enhance our coverage even more by airing the races.”