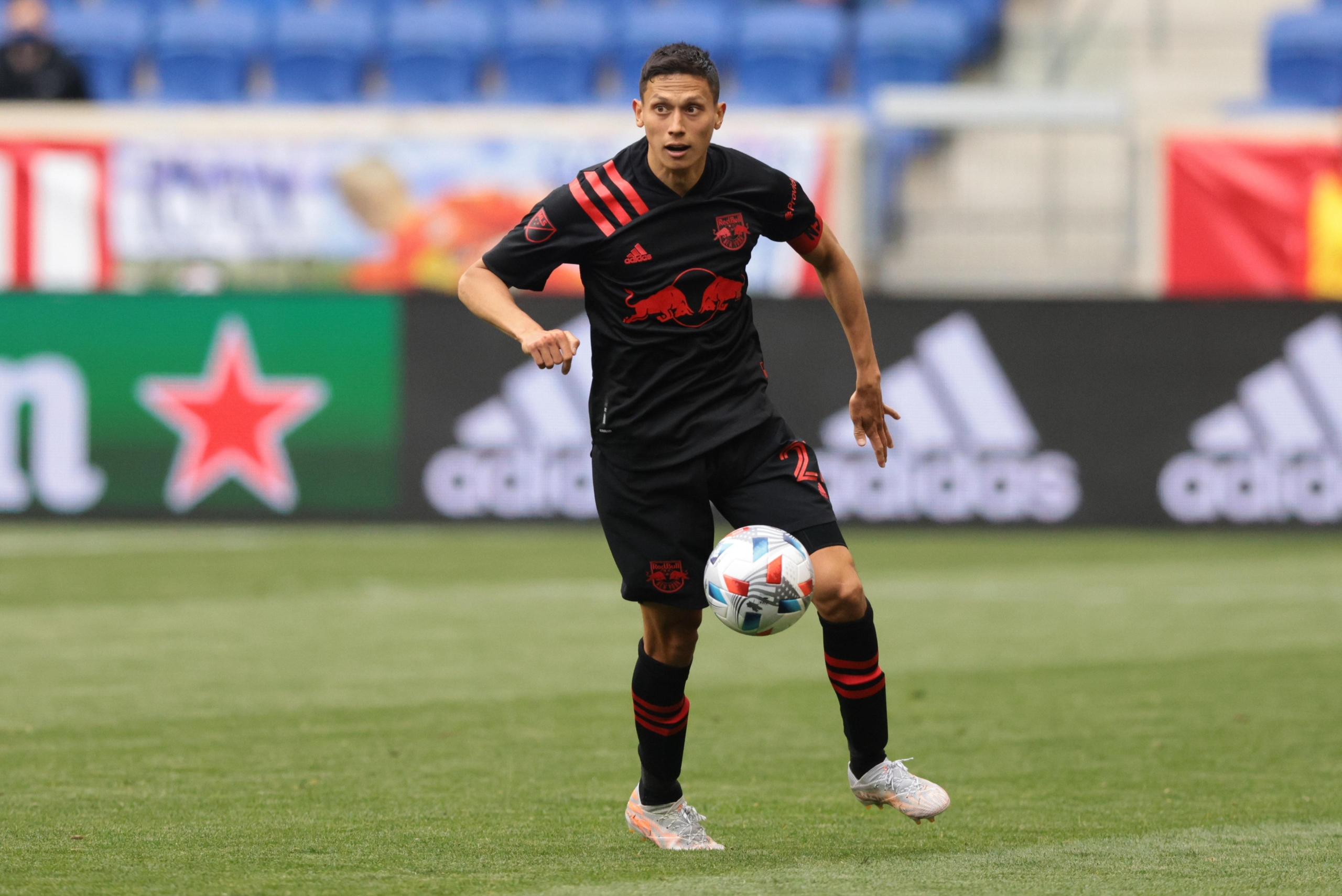 Davis comes to Nashville with 182 MLS appearances between regular season and MLS Cup Playoffs. Davis led the Red Bulls to the playoffs in seven consecutive seasons and won two Supporters’ Shields–first during his rookie season in 2015 and second in 2018 when he registered a career-high eight assists.

“Sean is a tremendous leader who contributes so much on and off the field. He has the ability to impact games on both sides of the ball, and we are so excited to add him to our group,” says Nashville SC General Manager Mike Jacobs.

The New Jersey native signed as a Red Bulls’ Homegrown Player in 2014, and later became the first of its kind to wear the captain’s armband full-time. He is also a club leader in games played (172), games started (141) and minutes played (12,616) as a Homegrown player. His regular season games played and minutes are the third and fifth all-time best in club history, respectively.

Davis also led all MLS players in total distance covered (249 miles), and distance covered per game (7.1 miles) for players with at least 900 minutes played, in possessions won and recoveries with 329 in each category, and is one of just three outfield MLS players to have played every regular season minute (3,060).