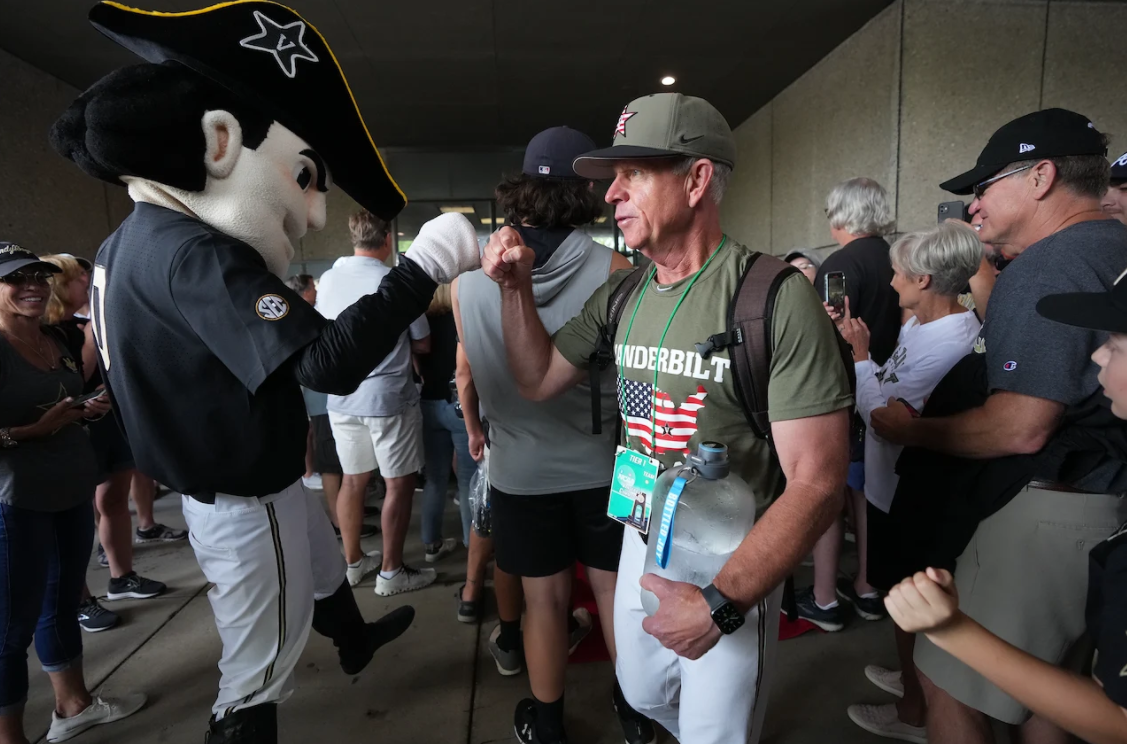 Vanderbilt baseball coach Tim Corbin has signed a contract extension with the Commodores after completing his 19th season in 2021.

“Coach Corbin and the Vandy Boys continue to set an example for what is possible to achieve. They have set the bar high for Vanderbilt Athletics,” says Candice Lee, vice chancellor for athletics and university affairs and athletic director. “By offering student-athletes a world-class education and an opportunity to learn from one of the best leaders in sports, while competing in the SEC, Coach Corbin has forged college baseball’s preeminent program and a team that we are all proud to call our own.

“The Vandy Boys are responsible for some of Commodore Nation’s greatest memories,” Lee continues. “I appreciate the investment that Tim and his wife, Maggie, have made—and continue to make—in our community. We are steadfast in our commitment to supporting them and the program for years ahead.”

Corbin has turned Vanderbilt baseball to be one 0f the most successful baseball programs in the nation, leading the Commodores to four national championship appearances and two College World Series wins (2014, 2019) in the past eight seasons.

“I am as grateful today for this position as I was when we began in the summer of 2002,” Corbin says. “This university has been so supportive of our program through the years, and all we want to do is represent Vanderbilt to the best of our ability to show our appreciation. We are extremely thankful to both Candice Lee and Chancellor Daniel Diermeier for their support and friendship.”

Since taking over in 2003, 52 student-athletes have been named All-American, including 17 who received first-team recognition. Corbin has coached 29 freshman All-Americans and 26 future MLB players.

Corbin was inducted into the American Baseball Coaches Association Hall of Fame in 2020.