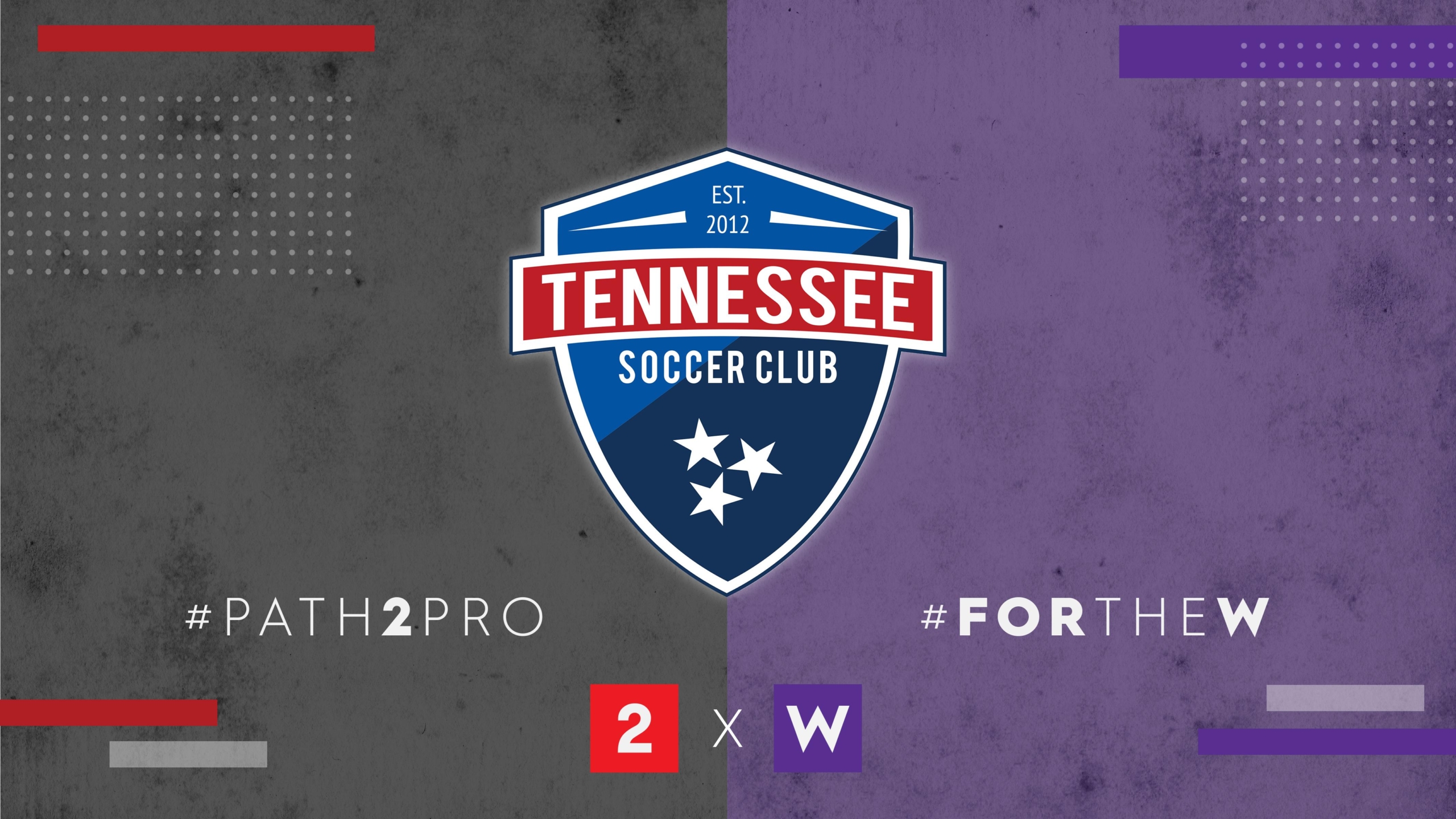 The Franklin, Tennessee, based club is the largest competitive youth soccer club in the state, serving over 3,500 families in six cities across the Greater Nashville Area. TSC offers opportunities at every level with the mission of promoting a love for soccer by developing excellence on the pitch.

“We are excited to join the USL organization and field League Two and W League teams in 2022,” says Stuart Brown, executive director of Tennessee SC. “The USL has done a tremendous job of creating a proven player pathway in the game for young men and women, and we are proud to take the next step and be a part of that. Tennessee Soccer Club’s participation in the USL will be an asset to our players and our middle Tennessee community for years to come.”

Tennessee SC will compete in League Two’s Deep South Division during the 2022 season. In joining League Two, the club will establish a pathway to the men’s professional realm for players both at the elite collegiate level and top academy level.

“Today, we welcome Tennessee SC to the USL family. The mission of Tennessee SC is one we mirror here at the United Soccer League. Our hope as a League is to provide more avenues for growth within the game and by joining League Two and the W League, Tennessee SC will give its players direct access to a proven pathway to the professional game,” says USL Vice President of Youth & Pre-Professional Joel Nash.

Through its membership in the W League, Tennessee SC establishes its commitment to growing the women’s game in the Greater Nashville Area by giving players direct access to pre-professional careers in soccer. The club will also see the benefits of the USL’s fully formed women’s pathway, which offers playing, coaching and fan opportunities at all levels from youth to pro.

“We are thrilled to welcome Tennessee SC to the W League for the 2022 season,” says Betsy Haugh, USL director of Women’s Soccer. “The club’s leadership has expressed a strong desire to extend their programming into the women’s pre-professional space and we could not be more excited to bring the middle Tennessee community more access to the women’s game.”

To learn more about Tennessee SC and the USL programs, visit tennesseesoccerclub.org.