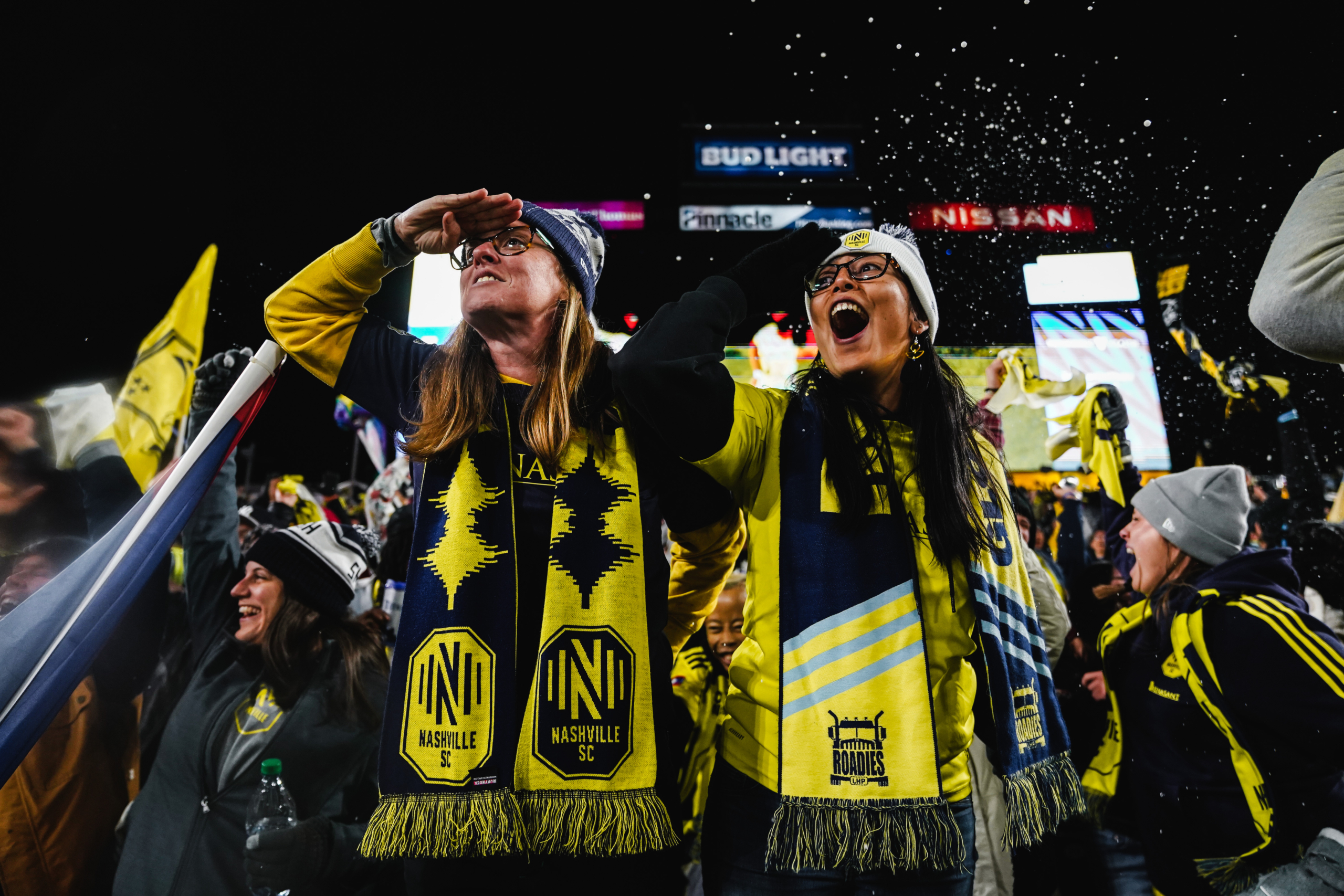 The club will start the 2022 campaign with eight road weekend matches beginning with a trip to the Pacific Northwest to take on Seattle Sounders FC on Feb. 27, before wrapping up the road trip on April 23 against LA Galaxy.

“The excellent work by our construction partners that accelerated our substantial completion date, provided us with the option to play all 17 regular season games at the new stadium,” says Nashville SC CEO Ian Ayre. “This was only possible by opening the season with an extended run of consecutive road games, but we felt on reflection, that this was the best compromise for Nashville SC and its fans to be able to enjoy every one of our 2022 home games in this fantastic new facility. We are excited to fill the stadium up and make this the home we have all waited so long to move into.” 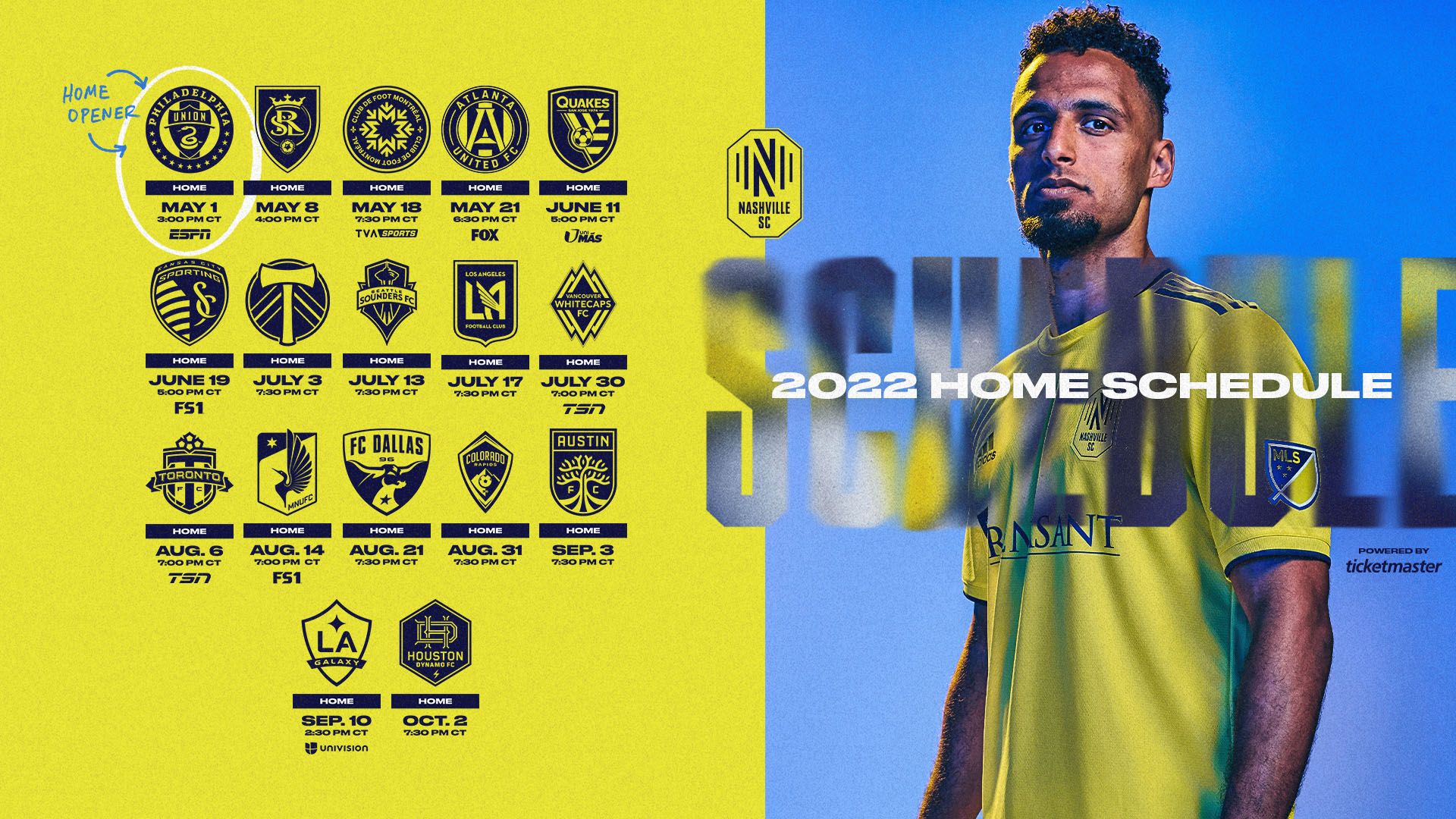 With Nashville SC’s switch to the Western Conference, they will face off against six Western Conference teams for the first time in club history, which include Seattle Sounders FC, San Jose Earthquakes, LA Galaxy, LAFC, Colorado Rapids and Vancouver Whitecaps.

Nashville SC rose to historic heights in the club’s second season in MLS after clinching the third seed in the Eastern Conference and reaching the Eastern Conference Semifinals for the second consecutive season. The Boys in Gold became the first modern expansion club to win a playoff round in each of its first two seasons of existence, while becoming only the seventh team in league history to go a full season unbeaten at home.

Next season, the Audi 2022 MLS Cup Playoffs directly follow the regular season, with three consecutive weeks of action leading up to the 2022 MLS Cup on Saturday, Nov. 5, more than two weeks prior to the start of the 2022 FIFA World Cup in Qatar on Nov. 21.