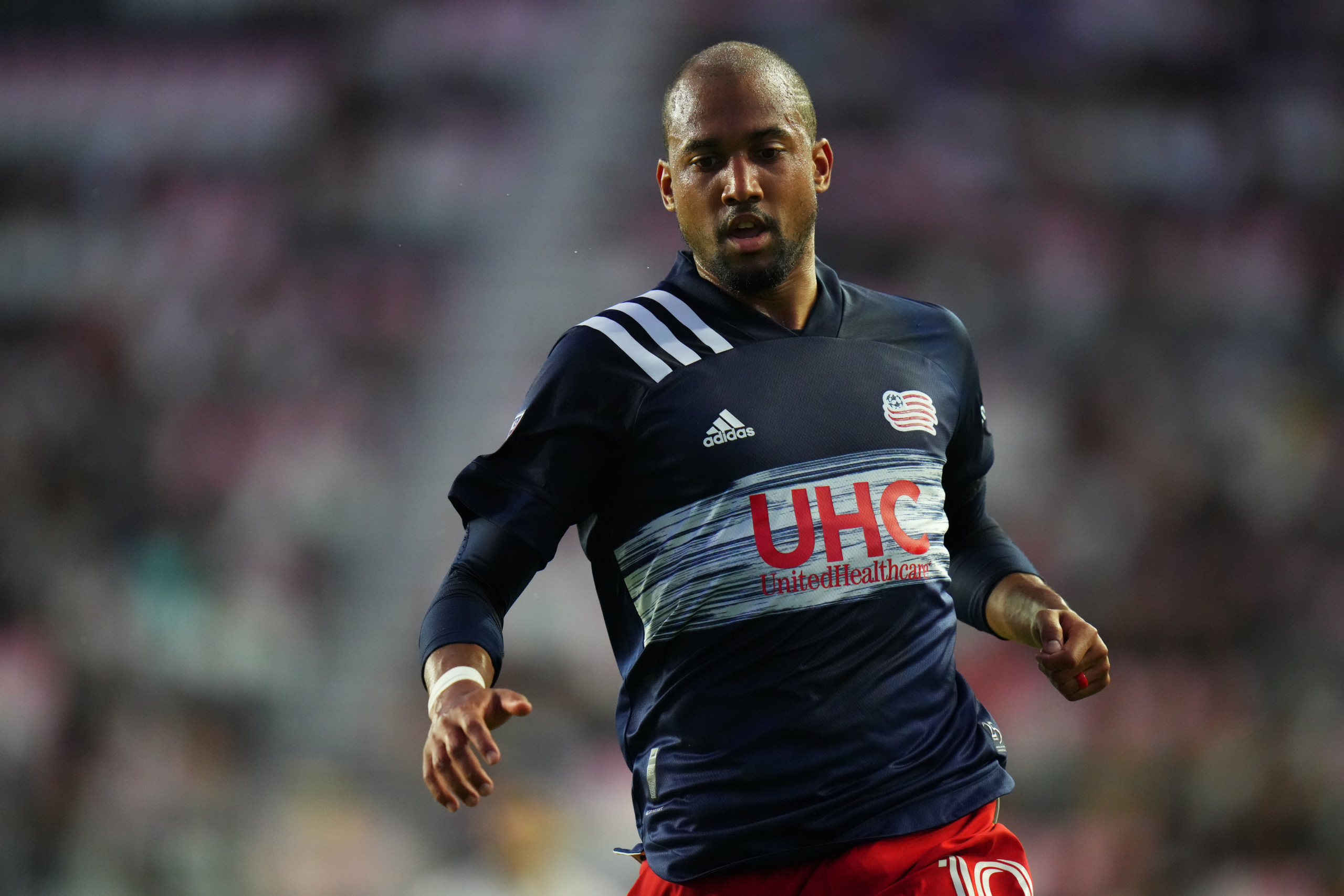 During the half day MLS Trade Window on Sunday, Dec. 12, Nashville SC made moves to acquire Ethan Zubak from Los Angeles and Teal Bunbury from New England.

When the window opened, the first move the club made was trading two international spots to Charlotte FC for $500,000 in General Allocation Money (GAM). In the deal, NSC reserves the right to swap 1st round picks with Charlotte FC in the 2023 MLS SuperDraft presented by Adidas.

With this money, Nashville made its first move to acquire Bunbury from the New England Revolution. The Revolution will receive $150,000 in GAM. New England will receive $75,000 and an additional $75,000 if Bunbury meets certain performance-based metrics.

“Teal is a proven winner who has the pedigree and DNA we look for in members of our club. Not only is he a proven goal threat that is versatile enough to play a number of roles in and around the attack, but he is also an outstanding person who aids a club and community off the field. We feel very fortunate to have him join us,” says Nashville SC General Manager Mike Jacobs.

During his tenure with New England, Bunbury ranked fourth in Revolution history with 45 goals, while registering 21 assists since joining the Revs in 2014. He ranks seventh in New England’s history in MLS games played (231) and was named the Revolution’s Humanitarian of the Year in 2020 and 2021 for his leadership in organizing community events.

Bunbury earned the Revs Golden Boot award with a team-best eight goals, including three game-winners, in 2020. In that same season, Bunbury led all MLS players with six away goals in the regular season. The striker started all four games in the MLS Cup Playoffs for New England in a berth in the Eastern Conference Final.

Nashville made another move for Zubak from LA Galaxy in exchange for a 2022 First Round MLS SuperDraft pick. He spent three seasons in Los Angeles with the Galaxy dating back to 2019. Zubak made 36 regular season appearances, while setting a new career-high in games played in 2021, appearing in 18 matches.

“Ethan has the potential to be a unique attacking player with his combination of athleticism and tenacity. He is dangerous in and around the box and is a constant threat. He is a really good fit for our club,” says Jacobs.

Nashville SC made their final move in the half day Trade Window by trading an international spot to FC Dallas for $250,000 in General Allocation Money.

Since the half day window closed Sunday night, all MLS clubs will have their rosters frozen for the following three months. MLS clubs may begin making adjustments to their rosters and conduct trades with other MLS teams.