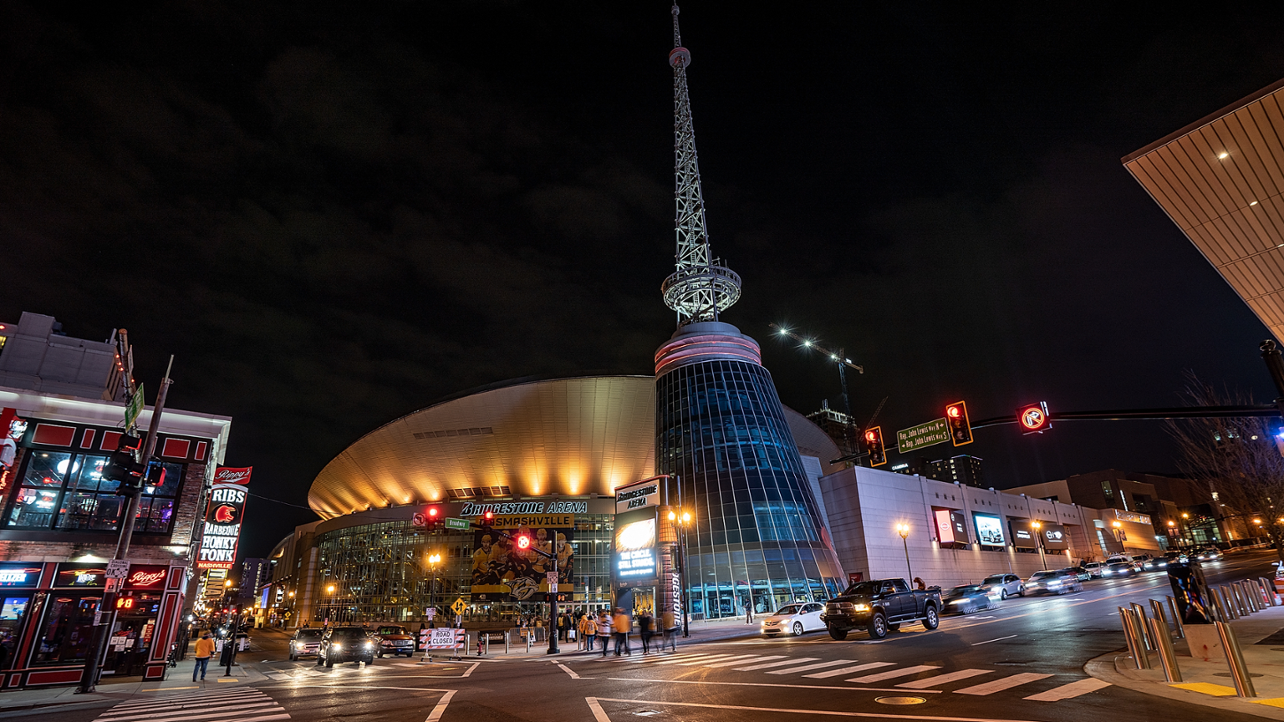 “The power of sports and entertainment lifting people up during trying times was fully on display this year. Thank you to everyone at Vanderbilt Heath, Nashville Metro Public Health Department and Bridgestone Arena for working to maintain a safe environment for everyone who enters the doors at 501 Broadway,” says Executive Vice President of Entertainment and Venues David Kells. “We would also like to thank all the touring professionals, artists, agents, managers and promoters for trusting us to host your events. We are truly thrilled to host the best performers and athletes in the world in Downtown Nashville night after night.”