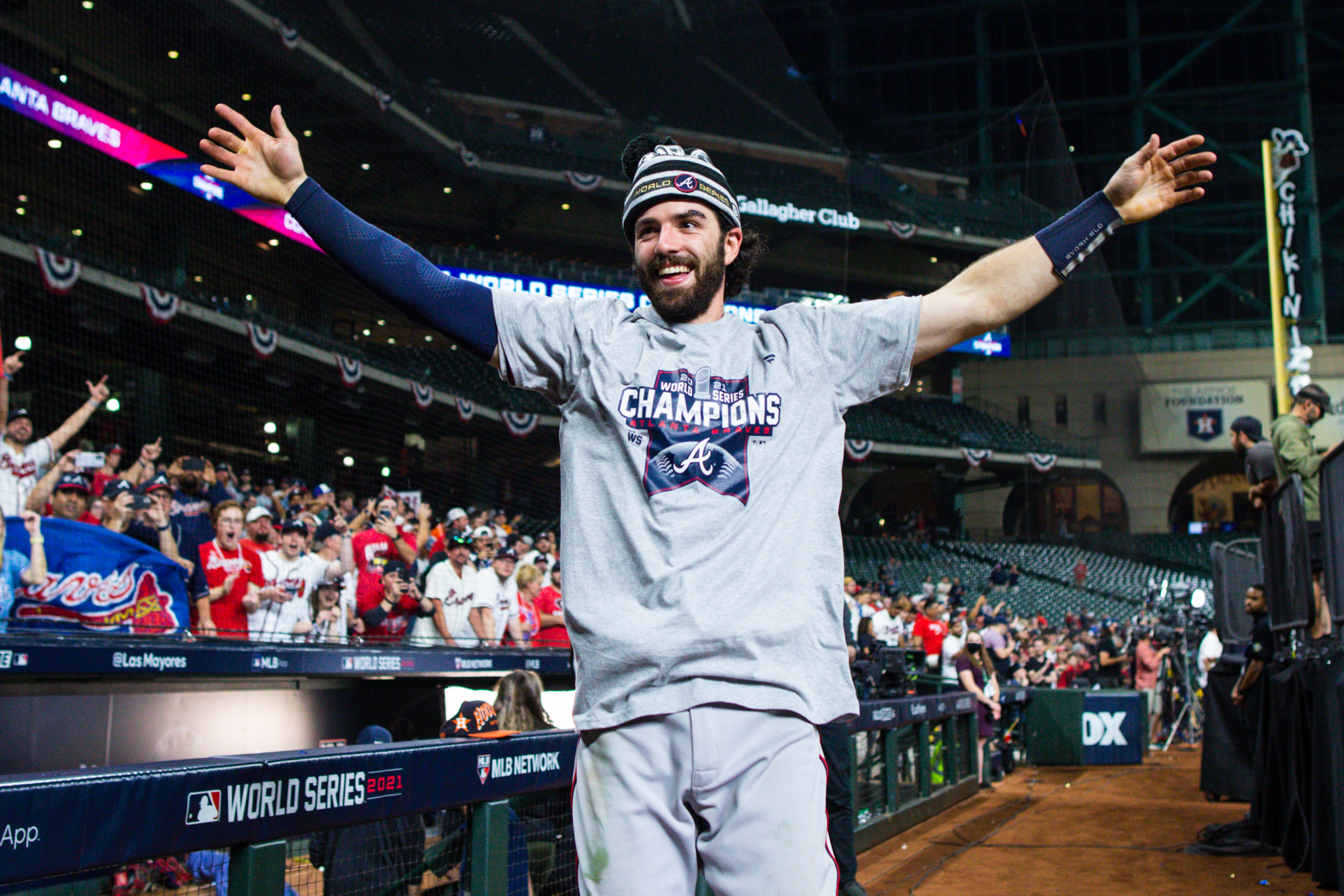 The Atlanta Braves demolished the Houston Astros 7-0 in Game 6 to win its first World Series since 1995. Former Vanderbilt superstars Dansby Swanson and Kyle Wright were critical parts of the Braves team during this World Series.

Swanson, who grew up in Georgia as a Braves fan, had 20 at bats during the World Series with four hits, three RBI’s and two home runs–one of which came during Game 6 to give the Braves a commanding 6-0 lead in the fifth inning.

Swanson also recorded the last out for the Braves with a groundout to first to clinch the club’s championship.

The Georgia boy to the heart and soul of the team.

Couldn’t have scripted a better final out. #CHAMPS pic.twitter.com/seemmVCtTB 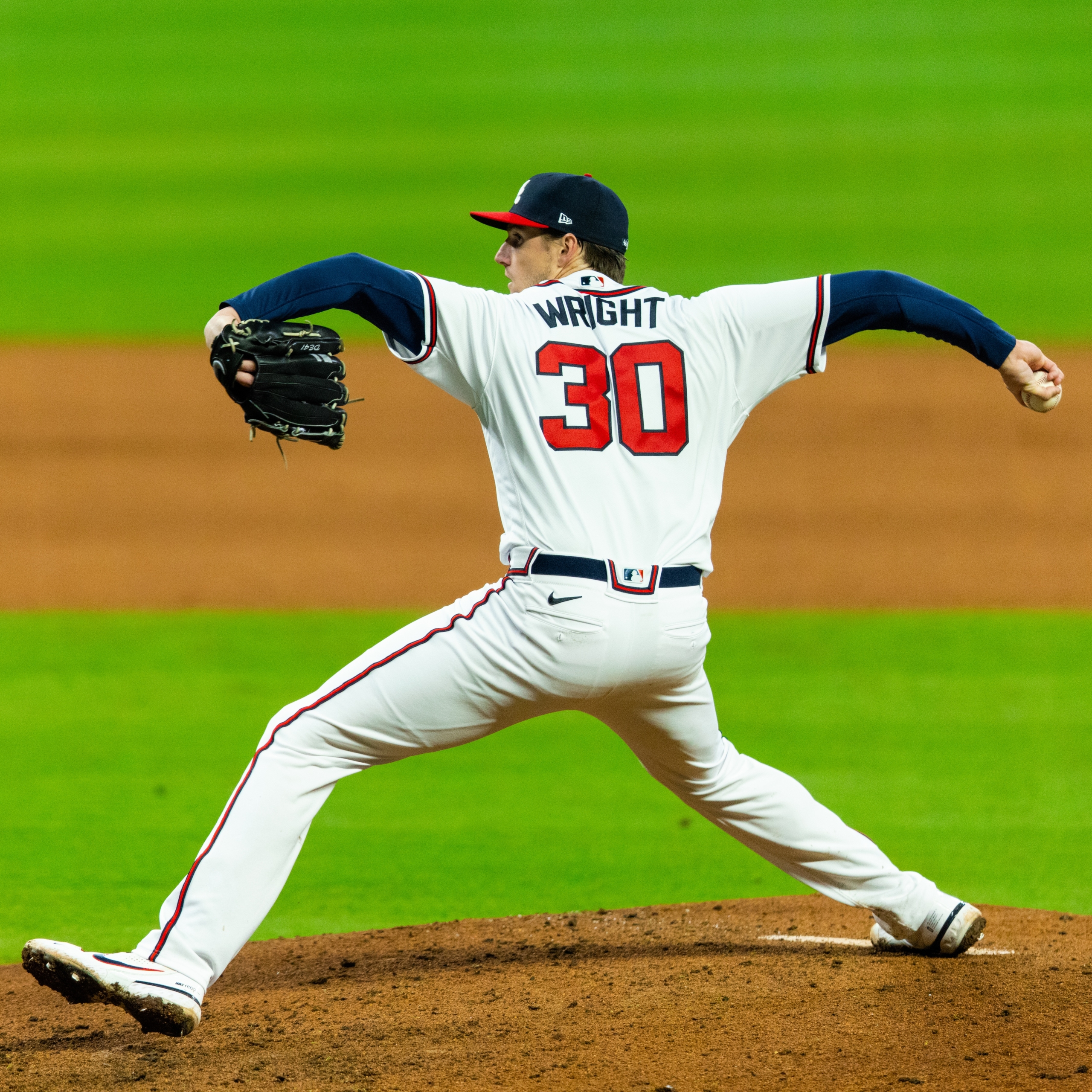 Wright also went to the CWS in 2015 with Vandy and was later drafted by the Braves in 2017. Making his major league debut in 2018, he was named to the World Series squad in October after pitching only twice during the regular season.

Wright came in clutch in Game 4, coming in as relief for Dylan Lee in the first inning. He went on to pitch 4.5 innings to keep the Braves in a 2-1 game. In the same game, Swanson hit a game-tying home run pushing the Braves to a win.

Swanson and Wright are now members of an exclusive group who have won both a College World Series and MLB World Series.