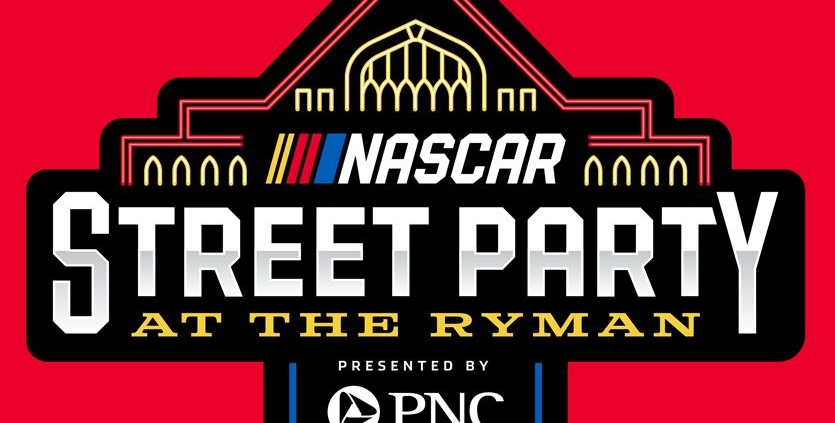 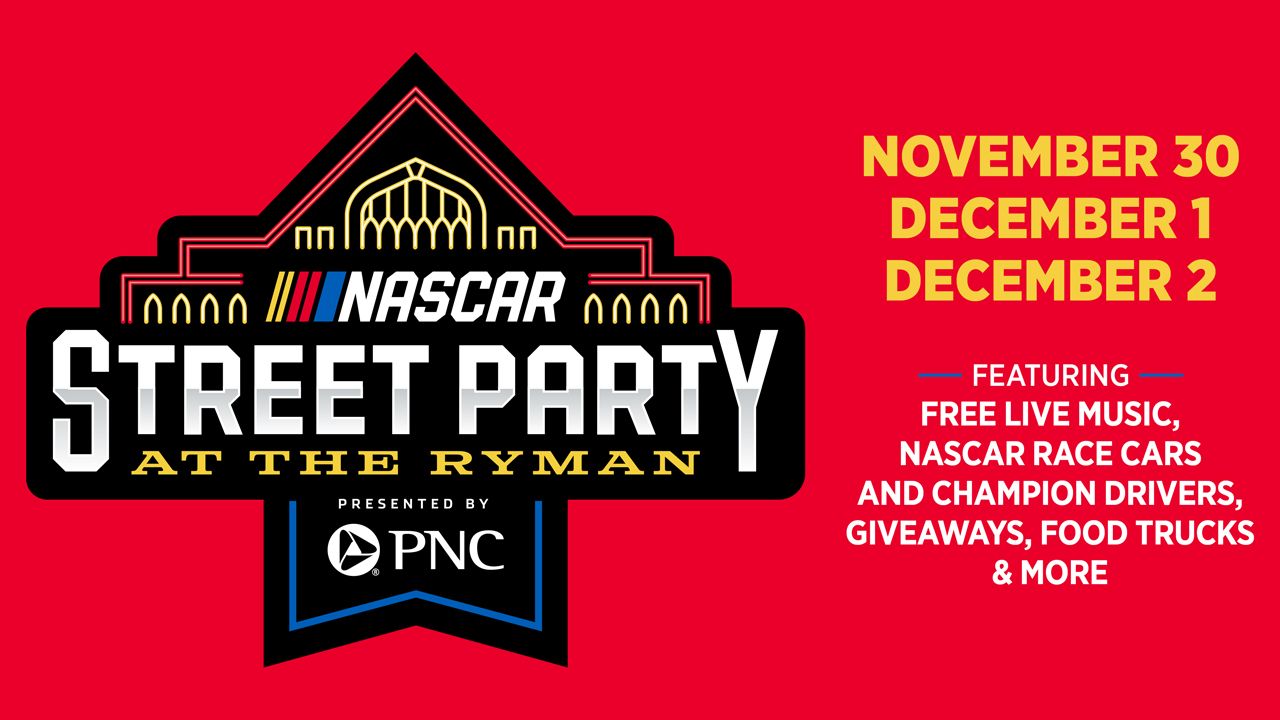 Nashville’s historic Ryman Auditorium is set to celebrate NASCAR Champion’s Week with the NASCAR Street Party at PNC Plaza from Nov. 30 to Dec. 2.

Fans will be able to join in on the celebration at the Ryman on Nov. 30, from 2-7 p.m.; Dec. 1, from 1-7 p.m. and Dec. 2, from 2-7 p.m. The special plaza parties will feature free live music, photo opportunities with NASCAR race cars, appearances by champion drivers, giveaways, food trucks, local vendors, and family activities.

NASCAR’s annual Champion’s Week will be highlighted by the Burnouts on Broadway, presented by DoorDash, and the NASCAR Awards which will be held on on Dec. 2.