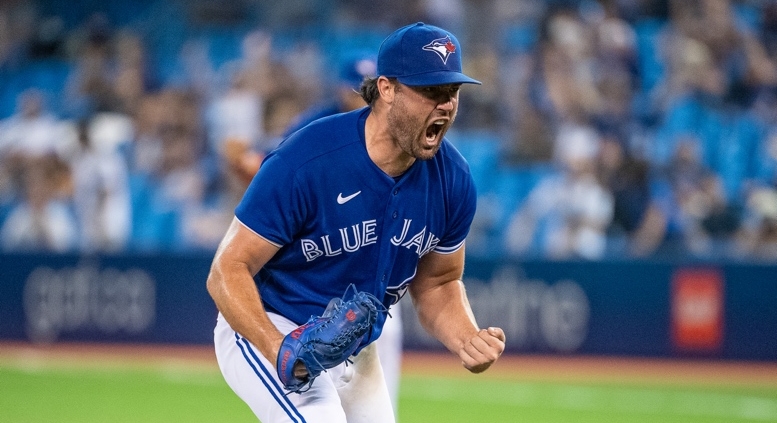 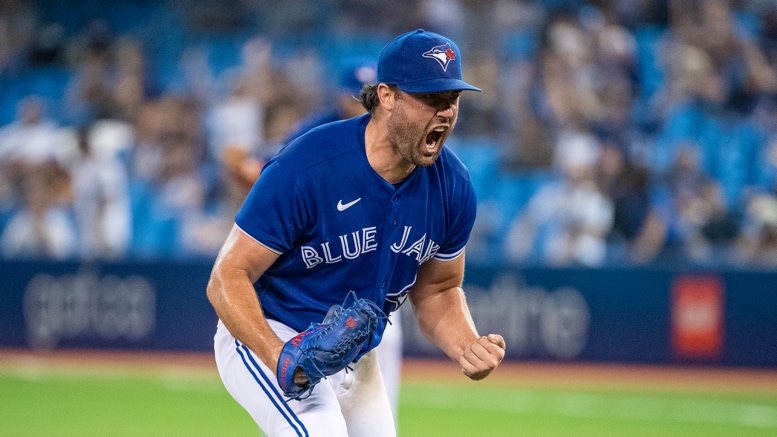 Brentwood native and Brentwood High School graduate Robbie Ray was awarded the American League Cy Young for his outstanding performance in 2021 with the Toronto Blue Jays.

Ray received all but one first place votes by the Baseball Writer’s Association of America (BBWA). This season, Ray threw 193.1 innings in 32 games with an ERA of 2.84, 248 strikeouts and a WHIP of 1.04. He led the AL in all three categories.

The Tennessee native verbally committed to Vanderbilt before committing in 2010 to enter the MLB Draft, where he was selected by the Washington Nationals. The 30-year-old spent five and half years with the Arizona Diamondbacks organization before being traded to the Blue Jays in 2020 where he struggled immensely having an ERA of 6.62.

He signed a one-year $8 million deal with Toronto for the 2021 season and is now a free-agent.

Ray was a top MLB prospect during his senior year at Brentwood where he struck-out 95 batters and earned an ERA of .50. He also threw three no-hitters and a perfect game against Centennial High School.

Ray’s win marked the fifth time a Blue Jays pitcher has won the Cy Young and the first since the late Hall of Famer Roy Halladay won in 2003.