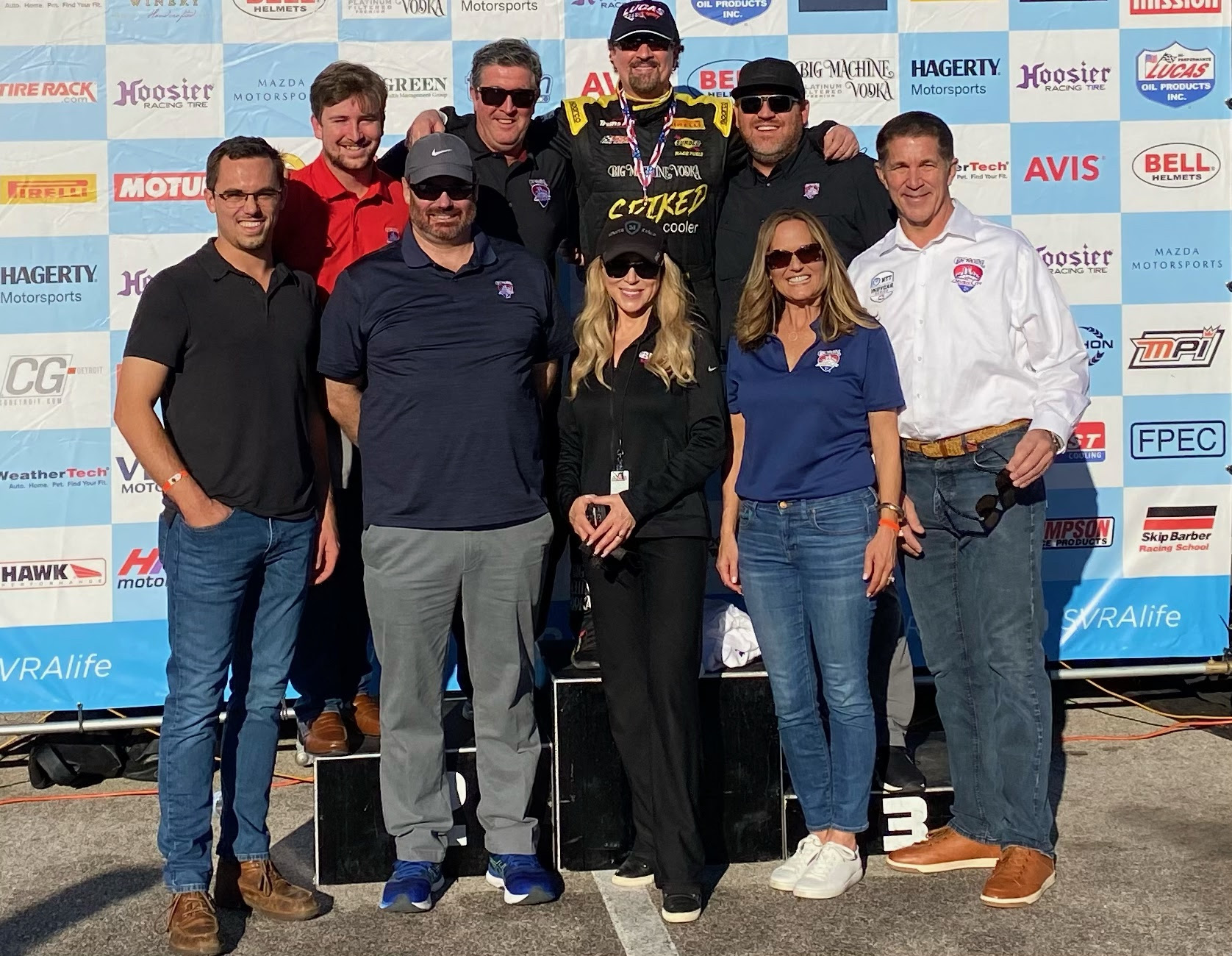 The label head and racing enthusiast won the Gold Helmet National Championship Race in his red and white 1969 Chevrolet Corvette on Sunday, Nov. 7. It was the team’s fourth consecutive Gold Helmet win. Overall, he won an unprecedented 22 races in the SVRA season.

“It’s not a cliche to say this is a team win,” says Borchetta. “The work that crew chief Dylan Hellman and the team do week in and week out on our No. 98 1969 Corvette race car is proven to be second to none. The car is so fast and is a joy to race. To go undefeated this year is just incredible.” 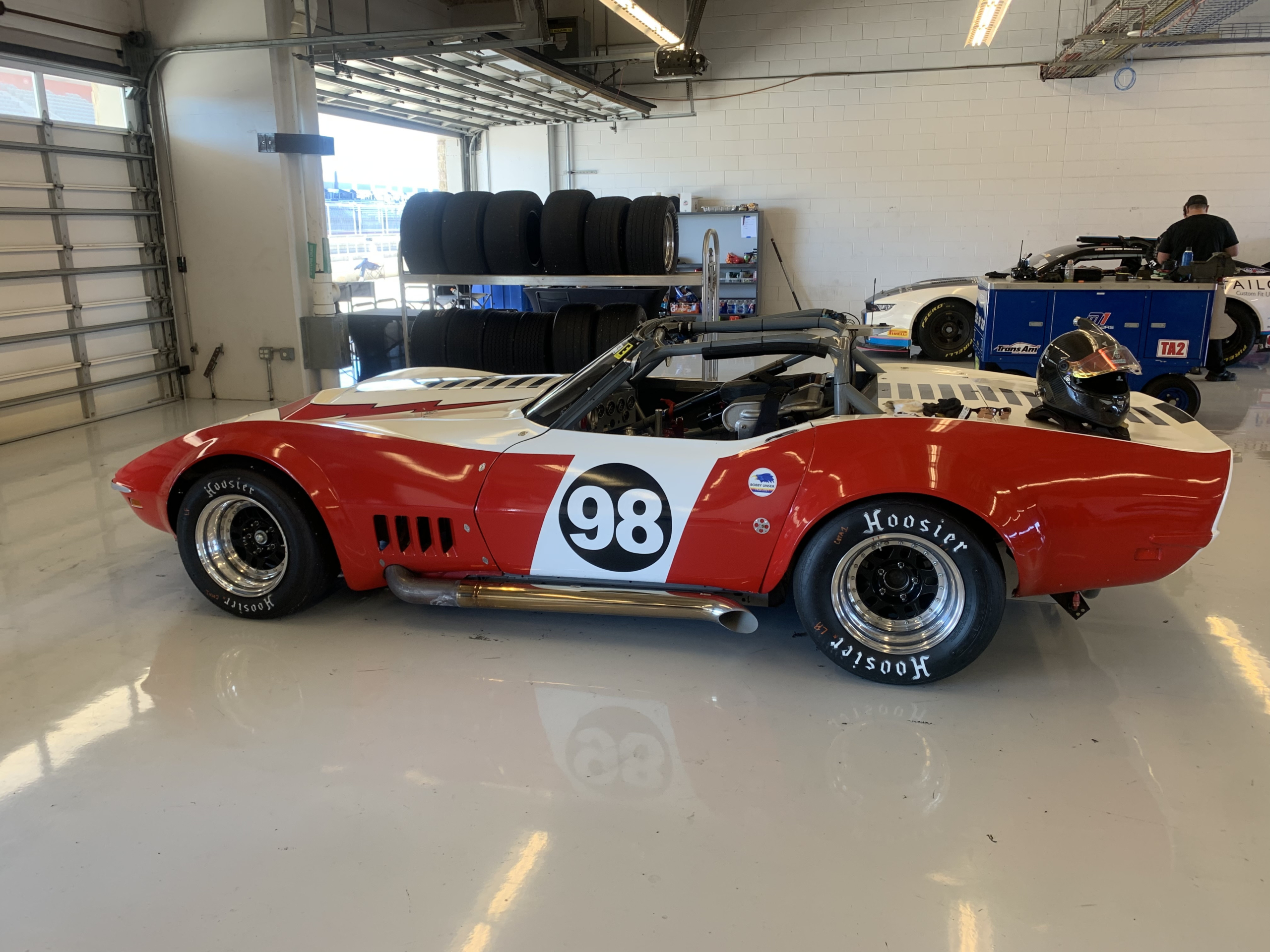 Borchetta and the Scott Borchetta Racing team also wrapped up their Trans Am 2 season, ending the year with a team-best of two top-five finishes and six top-ten finishes. Borchetta finished 14th in his No. 48 Big Machine Vodka Spiked Coolers Camaro in Sunday’s season finale at the Circuit of the Americas track, earning an eighth-place finish in the championship point standings in a highly competitive class of cars. He was also awarded Trans Am’s Breakthrough Driver of the Year at Sunday night’s award ceremony.

“For a first-year team, we came a very long way in our Big Machine Vodka Spiked Coolers Camaro,” says Borchetta. “This is a big-league professional series with drivers from all over the world competing. This year’s champion, Rafa Matos from Brazil, is a former Indy Lights champion who has multiple starts in the Indy 500, which highlights the very high bar we’ve set to be able to compete at this level. Congrats, again, to the team for stepping up at every race to make us competitive in this fast-growing national series.”

Along with racing himself, Borchetta owns the Big Machine Racing team in NASCAR’s Xfinity Series, who just finished its first season with driver and Brentwood native Jade Buford.