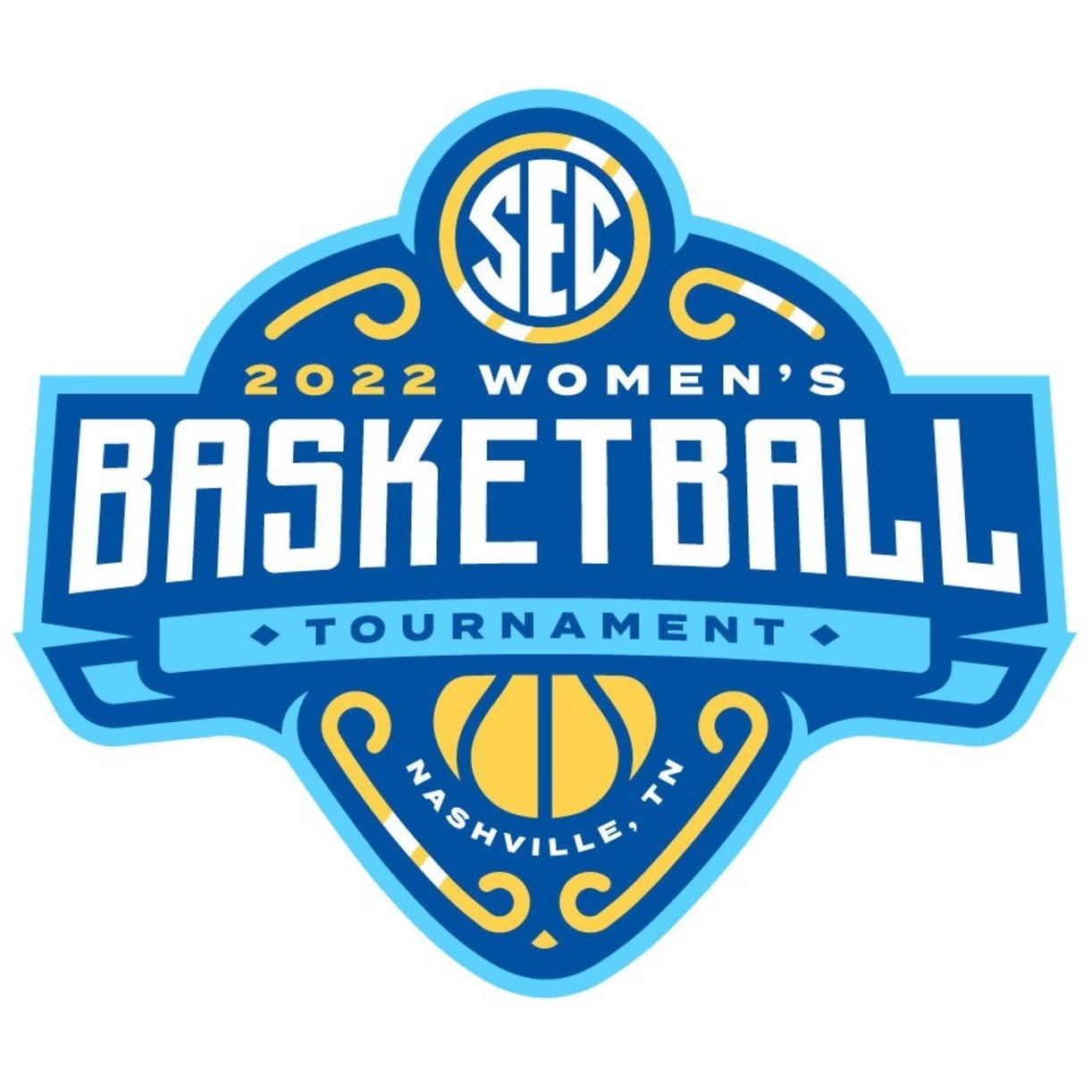 In celebration of the return of the tournament to Nashville, Adventure Science Center, AT&T Building, Bridgestone Arena and Nashville Grand Hyatt will light up in SEC blue and gold tonight. The Korean Veterans Bridge will be awash in SEC colors on Oct, 20 as reserved ticket books go on sale.

A reserved ticket book for the tournament is $130, containing seven tickets–one for each session–which allows one person to attend all 13 games. Tickets can be purchased at TicketMaster. Single session tickets will go on sale in February.