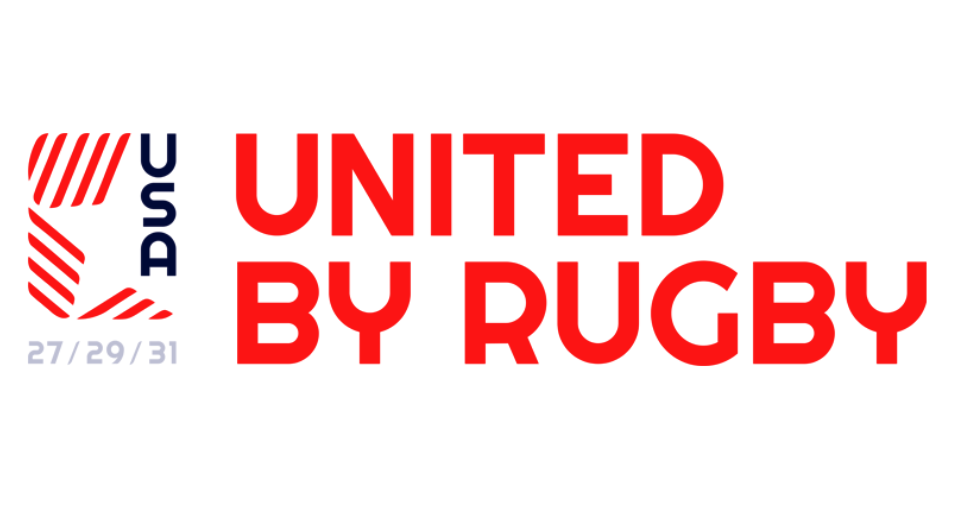 “This is a proud moment as we introduce our vision for a Rugby World Cup on American soil,” says USA Rugby World Cup Bid Chair Jim Brown. “After working on this for a year now, we are confident in the strength of this bid, the support around us, the cities and stadiums interested in hosting, our countryʼs top-level infrastructure for large-scale sports events and the opportunity the U.S. population of sports fans presents for rugbyʼs growth, both domestically and globally.”

“After my experiences as a player with the USA National Team, I cannot imagine anything that would mean more to rugby players, fans and supporters than hosting a Rugby World Cup in the United States,” says World Rugby Hall of Fame Inductee and Womenʼs Sports Foundation President Phaidra Knight. “Itʼs clear that current U.S. rugby fans are excited about the potential of hosting Rugby World Cup events, and that fans of other sports are interested in learning more about rugby. These are two phenomenal groups weʼre excited to bring together through this experience. Additionally, the United States boasts strong womenʼs sports infrastructure and interest, two things that are lacking globally, making us uniquely suited to host the 2029 Rugby World Cup.”

The bid campaign will continue to be funded and resourced by investments from rugby stakeholders and supporters across the U.S. as the planning and preparation phase continues ahead of World Rugbyʼs January 2022 proposal deadline.