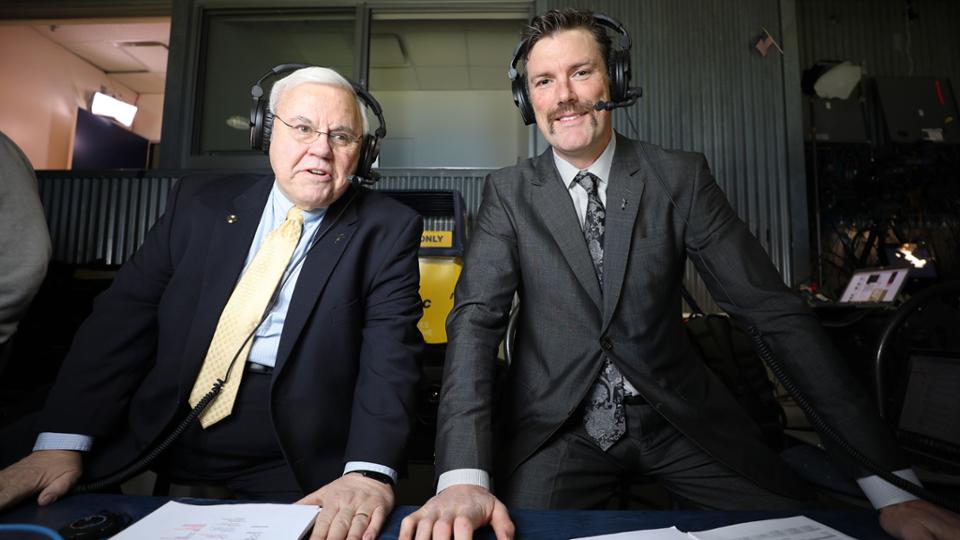 “For over ten years the Predators have been the ‘best’ to work with. They’ve brought such excitement to Nashville, and we look forward to continuing our partnership together. We are very proud to be the flagship home of the Nashville Predators Network,” says Cromwell Media President Bud Walters.

The voice of the Nashville Predators Radio Network, Pete Weber, will be returning for his 23rd season with the organization. Former Predators defenseman Hal Gill is entering his fifth season as the color analyst with the network, and Darren McFarland will continue to host the pre- and post-game shows held in the former Patron Platinum Club.

“We are proud of being ESPN’s No. 1 franchise in all of sports. Working alongside Nashville’s best sports talk radio station we feel we can continue to grow our dedicated Smashville fan base,” says Chris Junghans, Nashville Predators Executive Vice President and Chief Revenue Officer. “As we work to ‘Paint the Town Preds’ in 2021-22 and beyond, we are thrilled to have Cromwell Media and its entire family of radio stations at our side.”

ESPN 102.5 The Game is currently in its 11th season as the official station of the Nashville Predators, dating back to the 2011-12 NHL season. The Game is the first radio station in Nashville to clear all pre-season, regular-season and post-season games on one frequency.