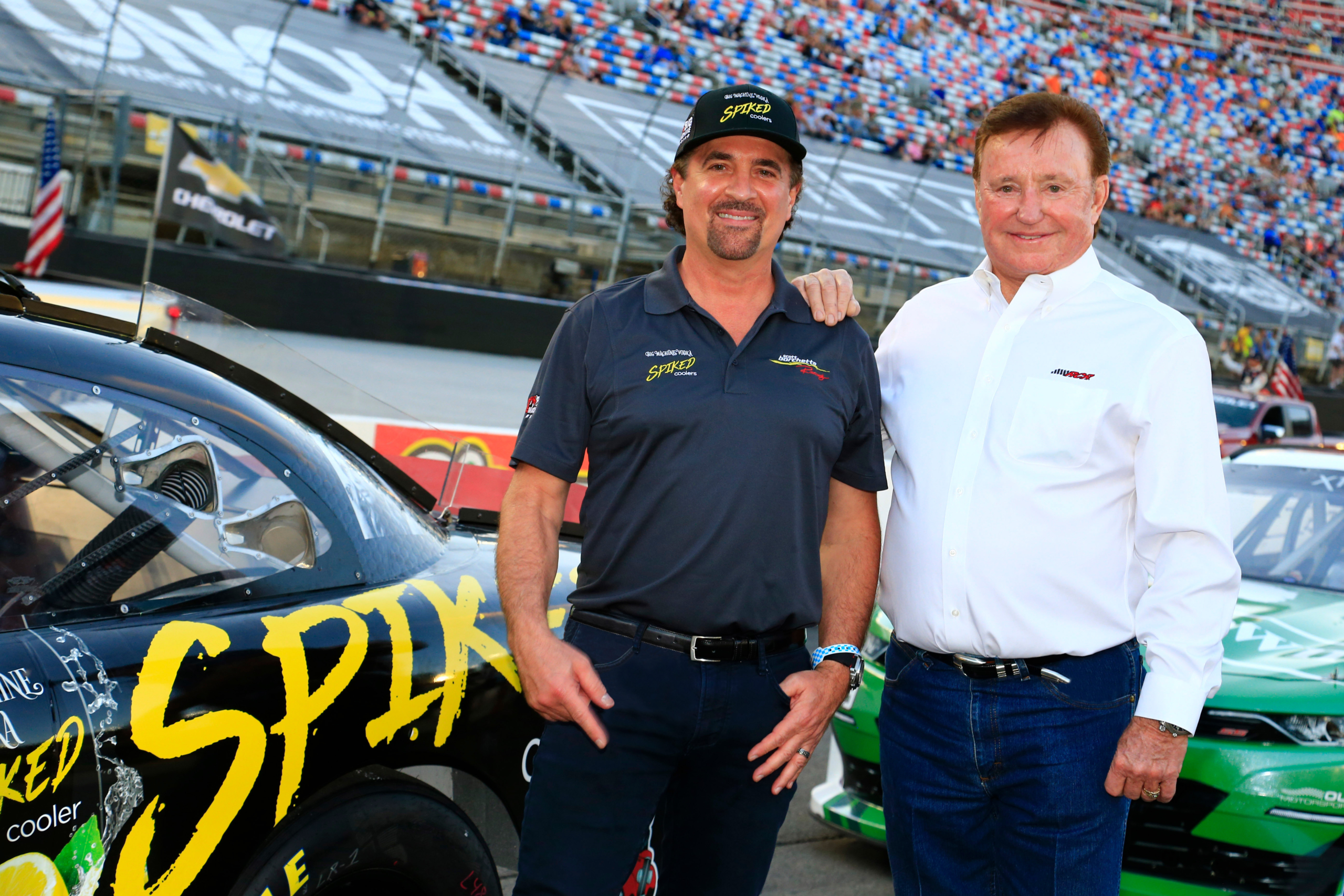 Big Machine Racing is partnering with NASCAR giant Richard Childress Racing ahead of their sophomore season in 2022.

Returning next season is driver Jade Buford, who picked up a top 10 finish at Michigan International Speedway earlier this year and has 14 top-20 finishes in his rookie season. Crew chief Patrick Donahue, a 28-year veteran of the sport, will also be back next season.

“To be able to join Richard Childress and the iconic RCR means we just put a turbocharger on our Big Machine Racing program,” says team owner and founder of Big Machine Label Group Scott Borchetta. “As a racer and fan, I’ve always looked up to Richard, all of his accomplishments, and his organization. He’s a winner in the truest sense and I look forward to the day that we can share our first victory together.”

RCR will provide Big Machine Racing with chassis and engineering support, along with other key assets. The team has already been receiving horsepower from ECR Engines, which will continue in 2022.While Big Machine Racing will remain an independent operation, the team will relocate from Mooresville, North Carolina, to be closer to RCR’s main campus in Welcome, North Carolina.

“Scott Borchetta and everyone at Big Machine Racing have built a great program and we look forward to not only continuing our relationship in 2022, but to enhancing it with additional technical and engineering support,” says Richard Childress, Chairman and CEO of Richard Childress Racing. “Our team partnership model is proven, and we know that this partnership will be beneficial for Big Machine Racing, RCR, ECR and Chevrolet.”

RCR’s NXS program has produced countless wins and multiple championships, most recently with Tyler Reddick in 2019. After a successful inaugural season, Big Machine Racing is looking to build its program to have similar results.

“I’m over-the-top excited for the future of Big Machine Racing,” says Buford. “An alliance with an organization like RCR will give us a huge advantage in improving our racing program and add another level of consistency that will help us achieve better results across the entire season.”