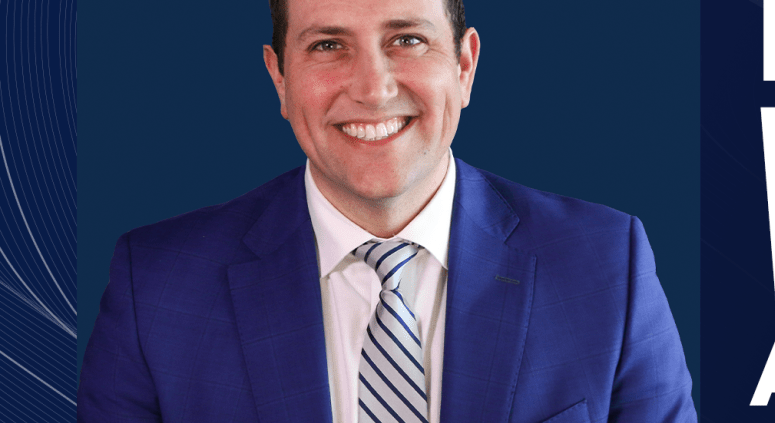 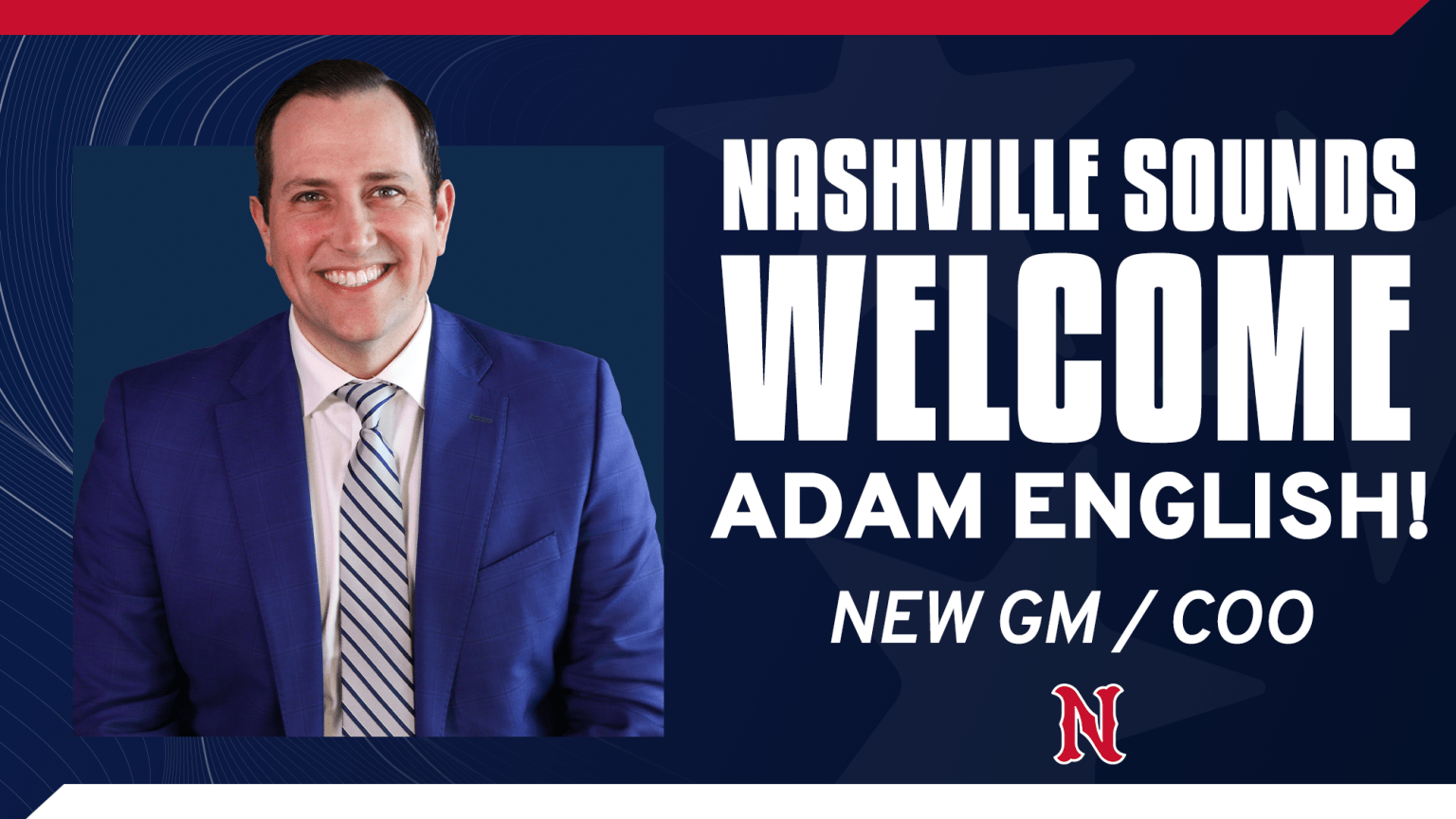 English joins the Sounds after serving as the Vice President and General Manager for the Gwinnett Stripers, the Triple-A Affiliate of the Atlanta Braves. English joined the Stripers in November of 2018. Prior to his three seasons with Gwinnett, English was with the Triple-A Sacramento River Cats from 2013-18.

“This is a very exciting day for the Nashville Sounds organization,” says Sounds co-owner Frank Ward. “Adam English brings over 17 years of experience in professional baseball and is a talented and dedicated executive in the business. He brings a wealth of knowledge in leadership, corporate partnerships and fan experience to Nashville. I look forward to Adam’s relationships with our staff, fans, partners, community organizations and the Milwaukee Brewers.”

“It’s my honor to take over as General Manager and Chief Operating Officer of the Nashville Sounds,” shares English. “Frank Ward and the Sounds are widely recognized as leaders not only in Minor League Baseball but the entire sports industry. Nashville is a great sports town, and MiLB is all about community. I cannot wait to get involved in Middle Tennessee and make an even greater impact. First Horizon Park is a world-class facility and I’m dedicated to continuing to improve upon the fantastic fan experience already in place.”