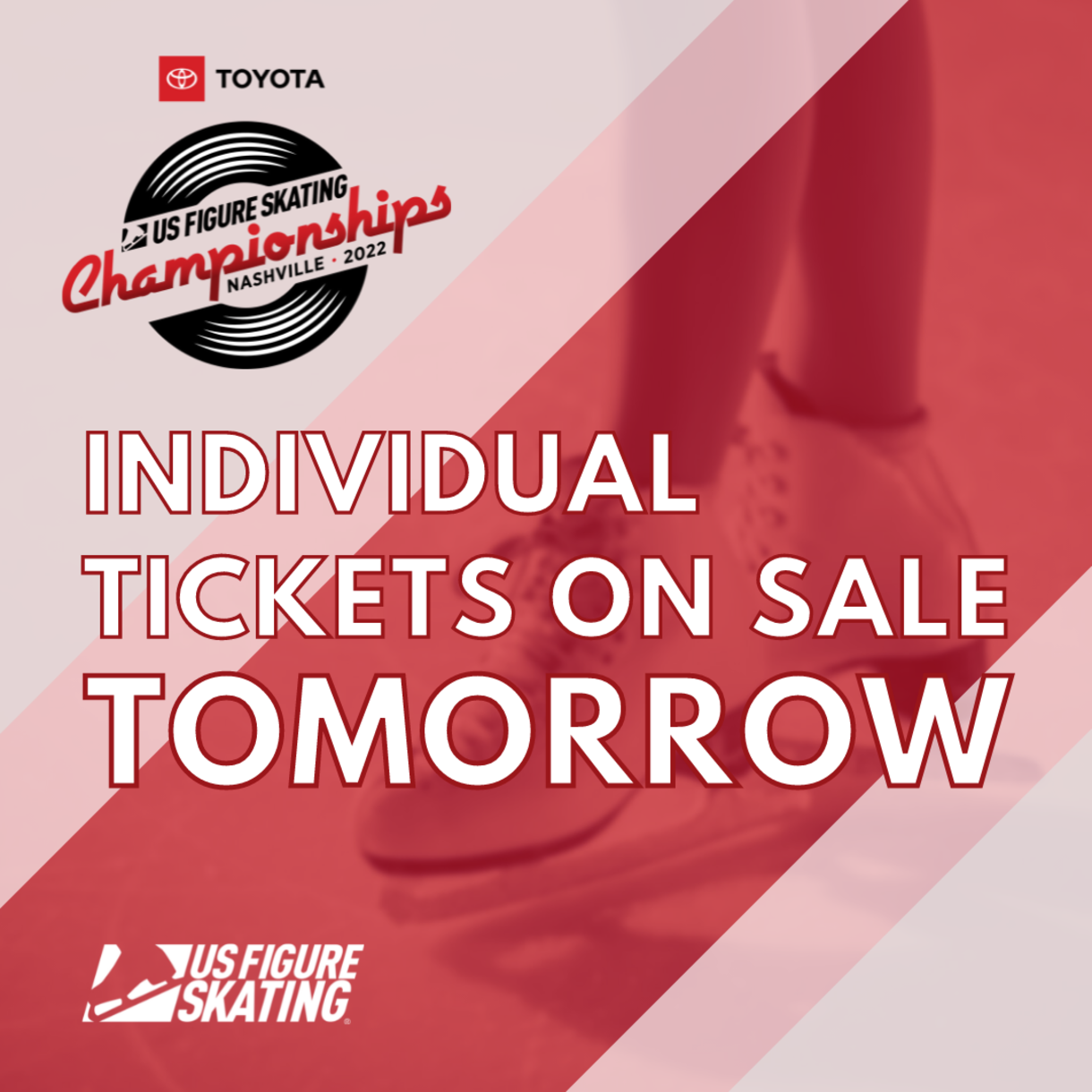 Tickets for the 2022 Toyota U.S. Figure Skating Championships at Bridgestone Arena go on sale Thursday (Sept. 23). The competition will run through Jan. 3-9, 2021.

U.S. champions will be crowned in ladies, men’s, pairs and ice dance at the championship and junior levels of the U.S. Figure Skating competitive structure. Individual tickets and ticket packages are on sale now exclusively through Ticketmaster.

The U.S. Championships serves as the final qualifying competition prior to U.S. Figure Skating nominating athletes to the U.S. Olympic Figure Skating Team.