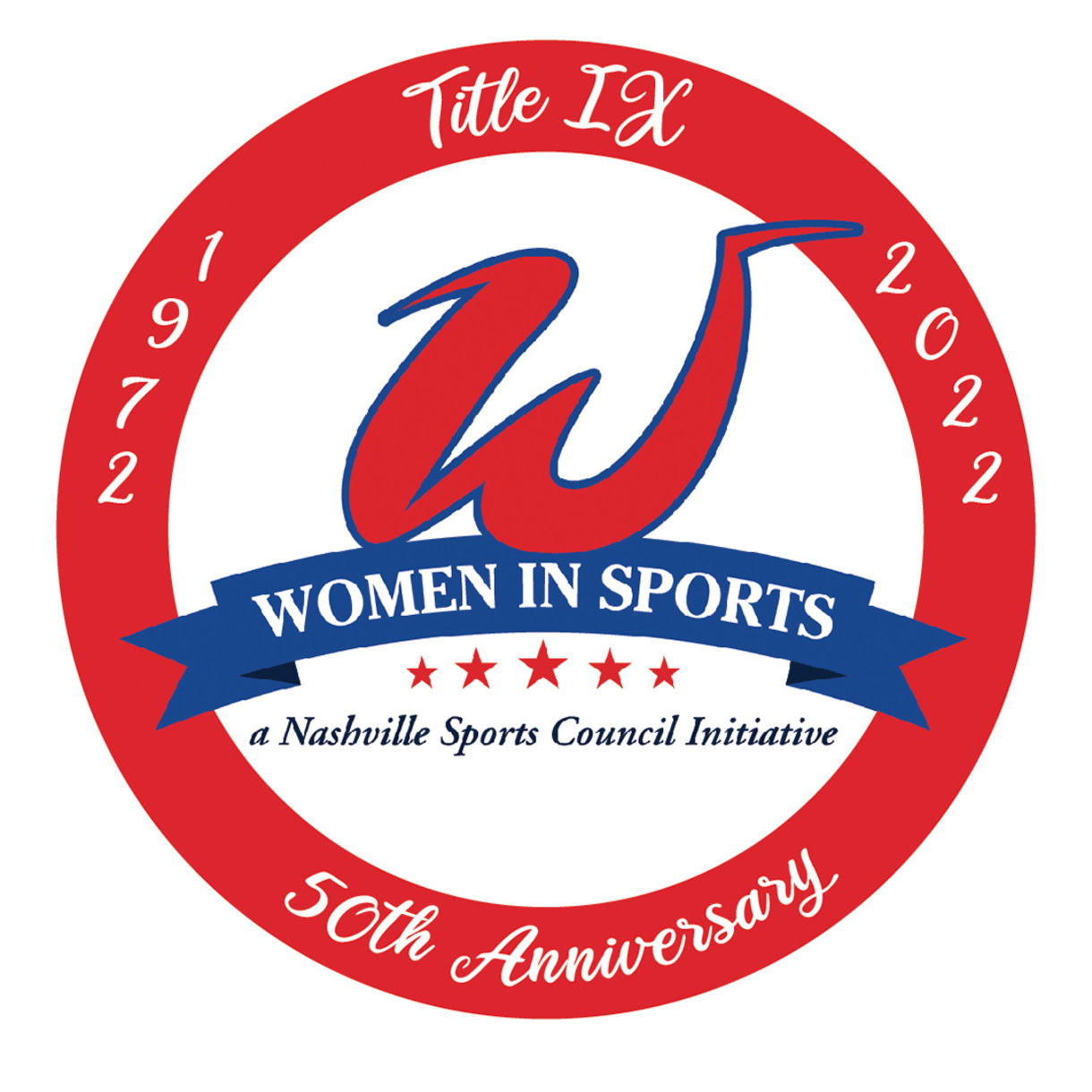 The Nashville Sports Council and its Women in Sports Initiative unveiled its new logo commemorating the 50th Anniversary of Title IX.

Passed in 1972, Title IX is a federal civil rights law that was passed as part of the Education Amendments. It prohibits sex-based discrimination in any school or other education program that receives federal money. The Council’s Women in Sports Initiative plans a year-long celebration highlighting achievements of women’s athletics.

“We’re grateful for the work of our Women in Sports committee in highlighting the importance of this anniversary,” says Scott Ramsey, President and CEO of the Nashville Sports Council. “We look forward to spotlightingTitle IX’s local impact over the next year of events.”

The committee will also host the 3rd Annual Nashville Tip-Off Breakfast at the Wellspire Center on Oct. 5. The breakfast will feature a panel of head women’s basketball coaches from Tennessee State, Middle Tennessee, Vanderbilt, Belmont, Austin Peay, and Lipscomb universities.

The event, hosted by WKRN’s Emily Proud, is free and open to the public but an RSVP is required.