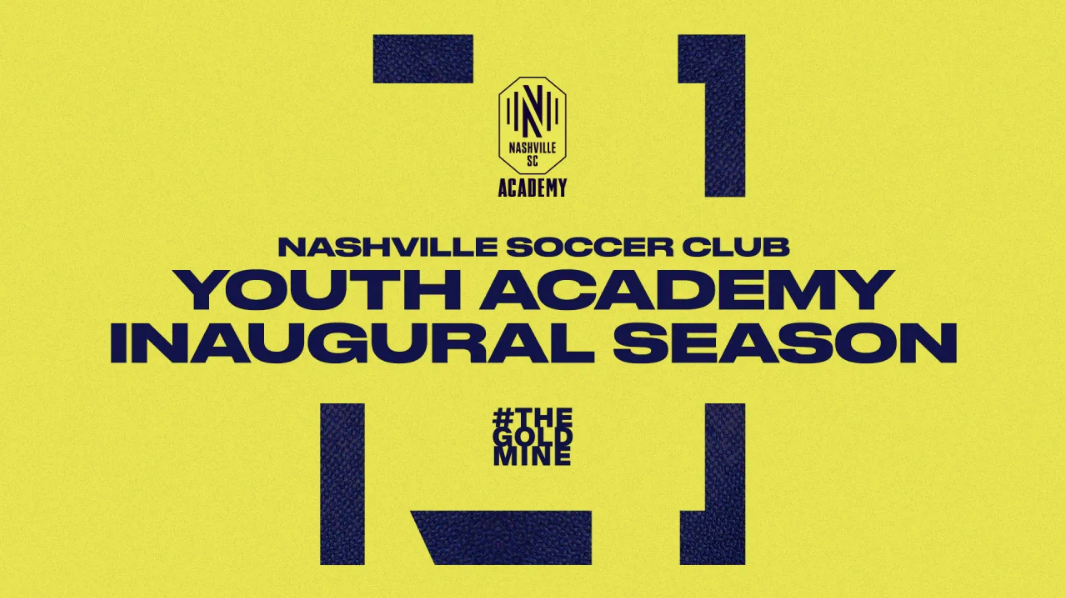 Nashville Soccer Club’s Youth Academy will begin play in their inaugural season in MLS NEXT. The 2021-22 campaign is set to kickoff on Saturday (Sept. 18) as the U-15 and U-17 side will take on Inter Miami CF’s Youth Academy.

Under the guidance of Jamie Smith, Nashville SC’s Technical Director, Nashville SC’s Youth Academy will participate in MLS NEXT, a new paradigm for player development launched in 2020 to transform youth soccer in North America. Founded on a collaborative approach to governance and a commitment to innovation, MLS NEXT players have access to the highest level of competition, training and personal development opportunities to prepare them for their futures. Current membership includes 134 clubs, 590 teams and over 12,000 players across the U.S. and Canada.

“Jamie and his staff have worked so hard over the past year to prepare these players for the start of the MLS Next campaign, and we are excited to see the next generation of the Boys in Gold in action this weekend versus Inter Miami,” says Nashville SC General Manager Mike Jacobs.

Smith brings an abundance of experience to Nashville SC’s Academy both as a professional player for 14 years and a coach, having served as Academy Director and launched several Academy programs throughout the United States. As Nashville SC Academy Director, Smith oversees the technical aspects of the Academy including player identification, curriculum, staff development, leadership and more.

To learn more about the youth clubs and checkout the season schedules, head to the MLS NEXT website.