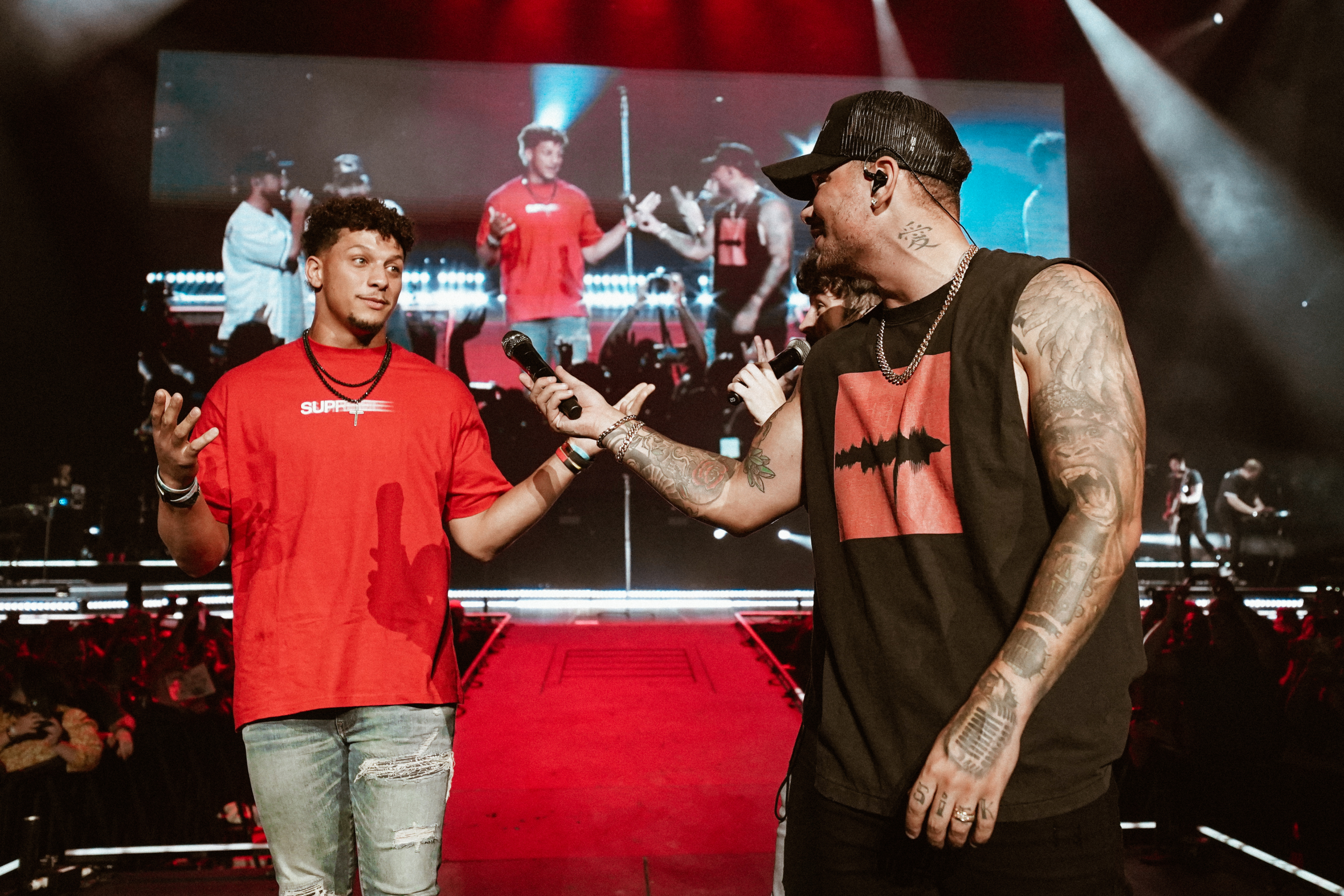 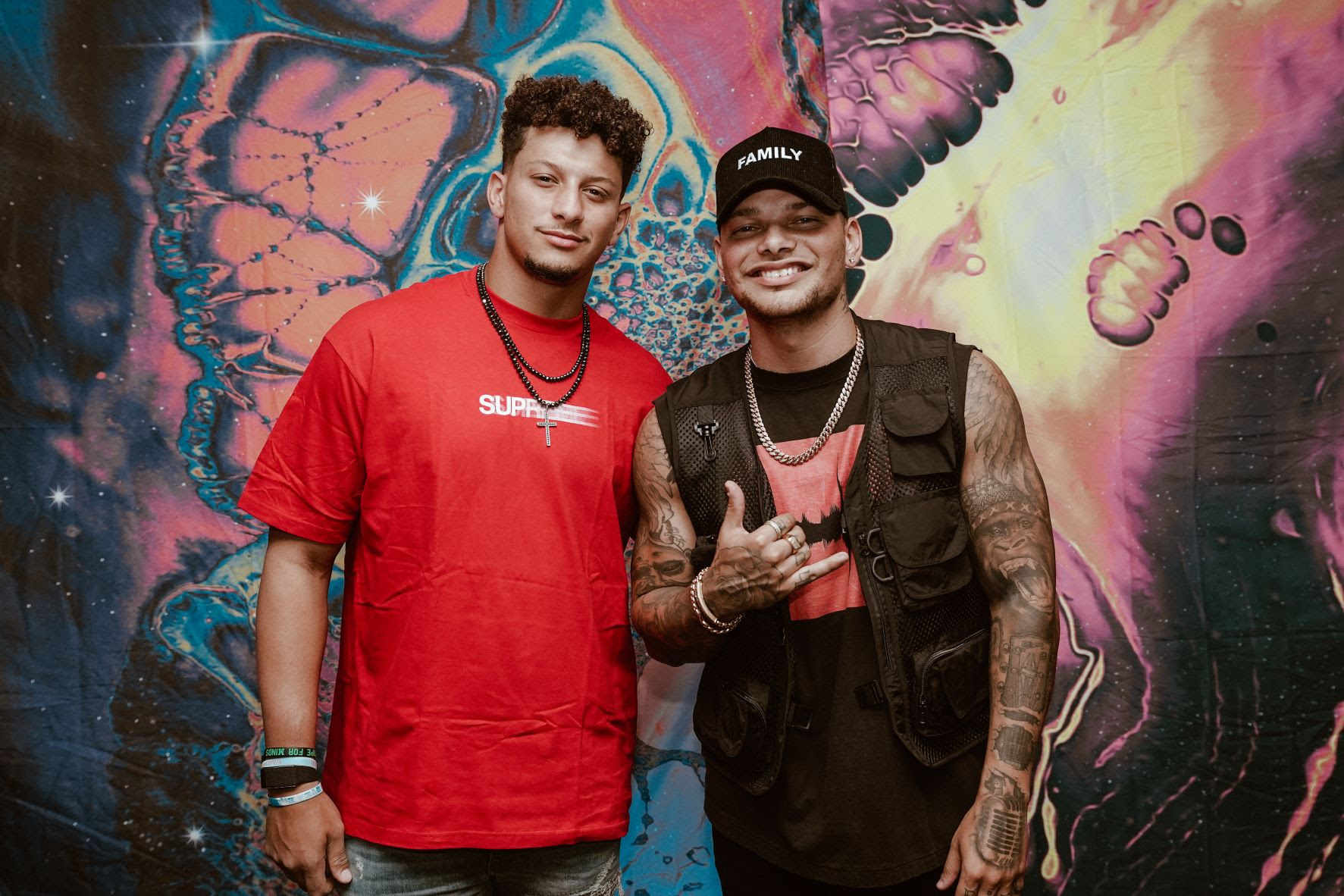 The reigning AFC champion celebrated his 26th birthday by helping Brown, Restless Road and Chris Lane sing “Famous Friends” in front of thousands of fans at the T-Mobile Center.

Brown played football in high school and is an avid Georgia Bulldogs and Carolina Panthers fan. He was also a guest on ESPN’s College GameDay on Sept. 4.

Mahomes and the Kansas City Chiefs will travel to Nashville on Oct. 24 to face the Tennessee Titans at Nissan Stadium. The two teams have some history over the past few season as the Titans beat Kansas City in the 2017 AFC Wild Card game 22-21, making it the first playoff win for Tennessee in 14 years. The Titans played the Chiefs again in 2019 in the AFC Championship game but lost to the eventual Super Bowl champs 25-24.