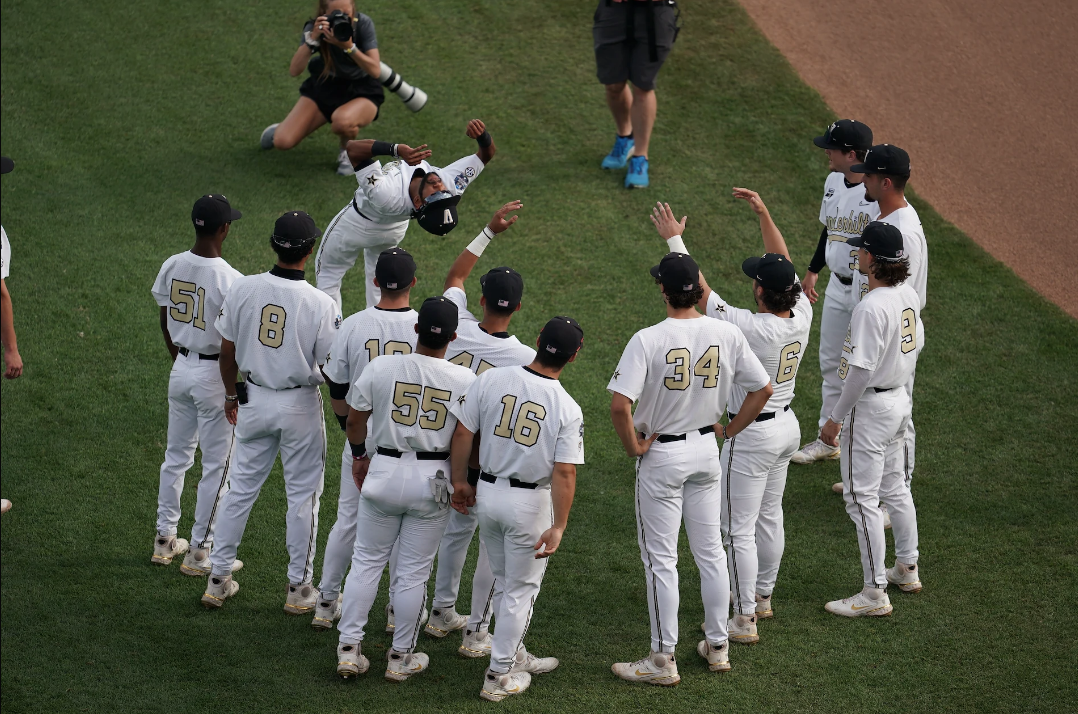 Vanderbilt has released its 2022 baseball schedule and will play 55 games, 34 of which will be hosted at Hawkins Field, the complete 2022 schedule was unveiled Monday by head coach Tim Corbin who is entering his 20th season with the Commodores.

The Dores will start their season with a nine-game homestand, playing Oklahoma State (Feb. 18-20) then a weekend series against Army (Feb. 25-27), as well as midweek games against North Alabama (Feb. 22), Evansville (Feb. 23) and Central Arkansas (March 1). Vandy will take a long trip to Hawaii for its first road trip of the campaign, facing off with the Rainbow Warriors for a four-game road series. 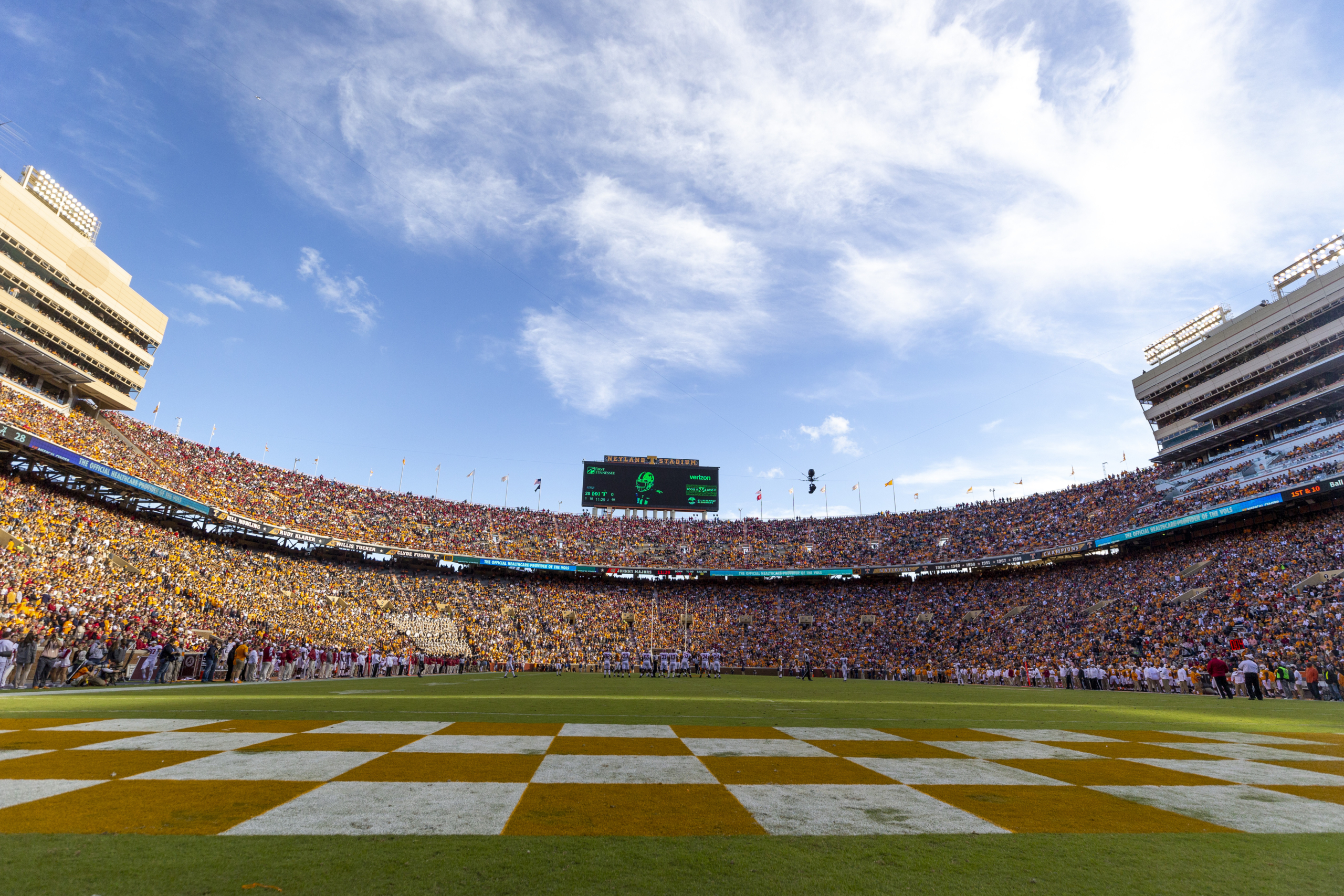 Tennessee Athletics has finalized plans to implement a more simplified and modernized football ticket purchasing process beginning with the 2022 season.

Many season-ticket holders, beginning in the fall of 2022, will experience a price reduction. Access to season tickets will also be expanded to more of the Tennessee fanbase, as some areas within Neyland Stadium will not require an annual donation.

Along with the ticket changes, multiple new premium areas are scheduled for construction as outlined during this summer’s launch of the My All Campaign.’Sections impacted by new planned premium areas include the lower west (sections R-W, rows 1-22) and the upper north (sections YY7-YY9). Current season-ticket holders in these sections will have the right of first refusal for seats in this revamped space. There will be increases to the per-seat gift requirements coinciding with the enhanced amenities.

“From what I’ve heard thus far, I believe our fans are excited about the upgrades taking place at Neyland Stadium and the new areas we’re introducing next season,” says Tennessee Vice Chancellor/Director of Athletics Danny White. “With the lay of the land changing in several sections, it’s important to me that we communicate with our ticket holders throughout this process. They’ll have the rest of this season to assess which seating options work best for them.”

Fan experience upgrades include two new videoboards on the north and south ends of the stadium, a lower-west premium club, enhanced chairback seating in multiple lower-west sections and a party deck social gathering space on the stadium’s upper north end. 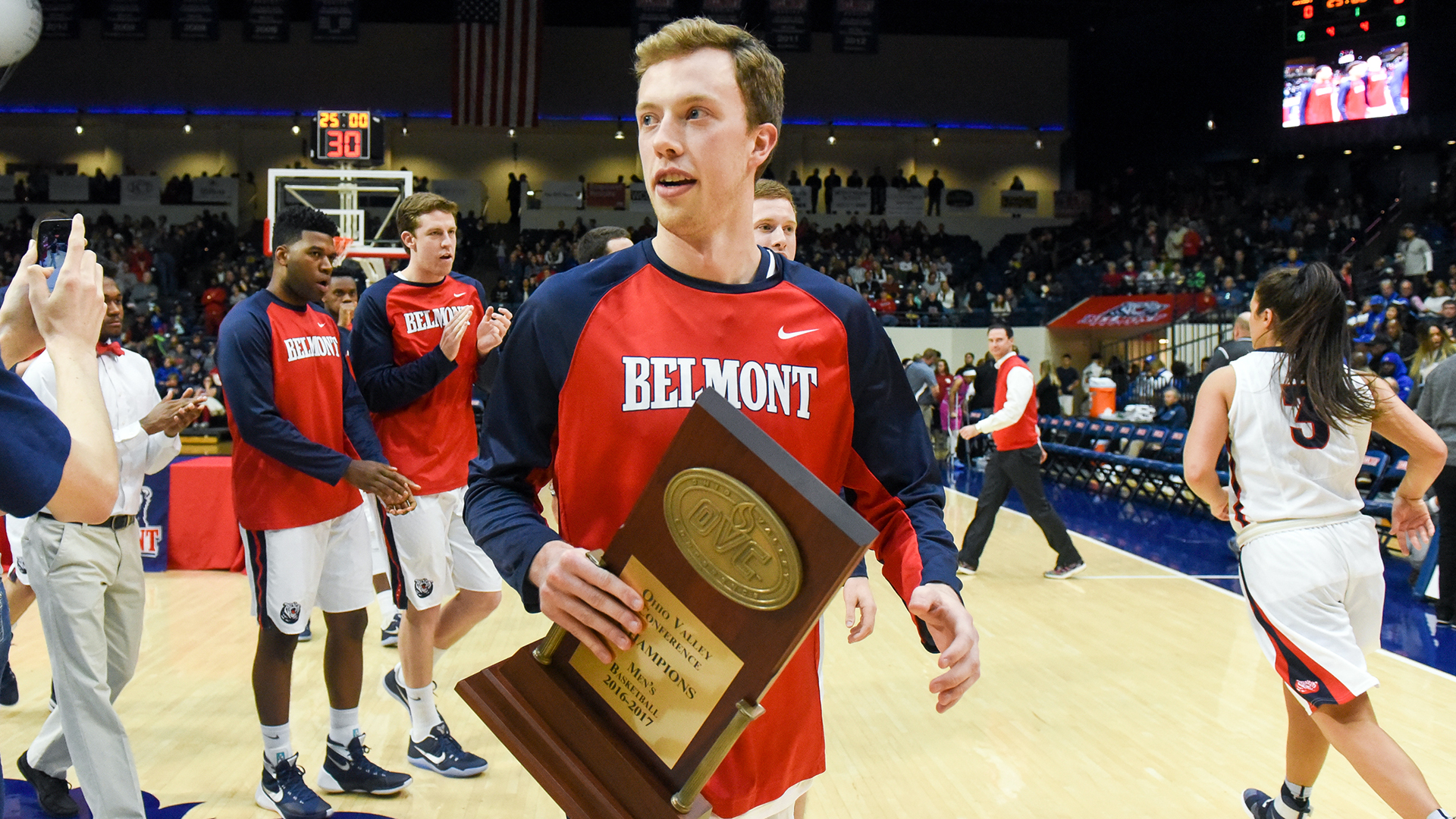 Bradds graduated from Belmont in 2018 and joined the Celtics organization the same year. Bradds served as an assistant coach for the Maine Red Claws until he was called up to be a video assistant for the Celtics prior to Boston’s 2018 NBA playoffs run.

The Celtics are under the direction of first-year head coach Ime Udoka as Garrett Jackson, DJ Macleay and Steve Tchiengang were named to the team’s player enhancement staff with Bradds.