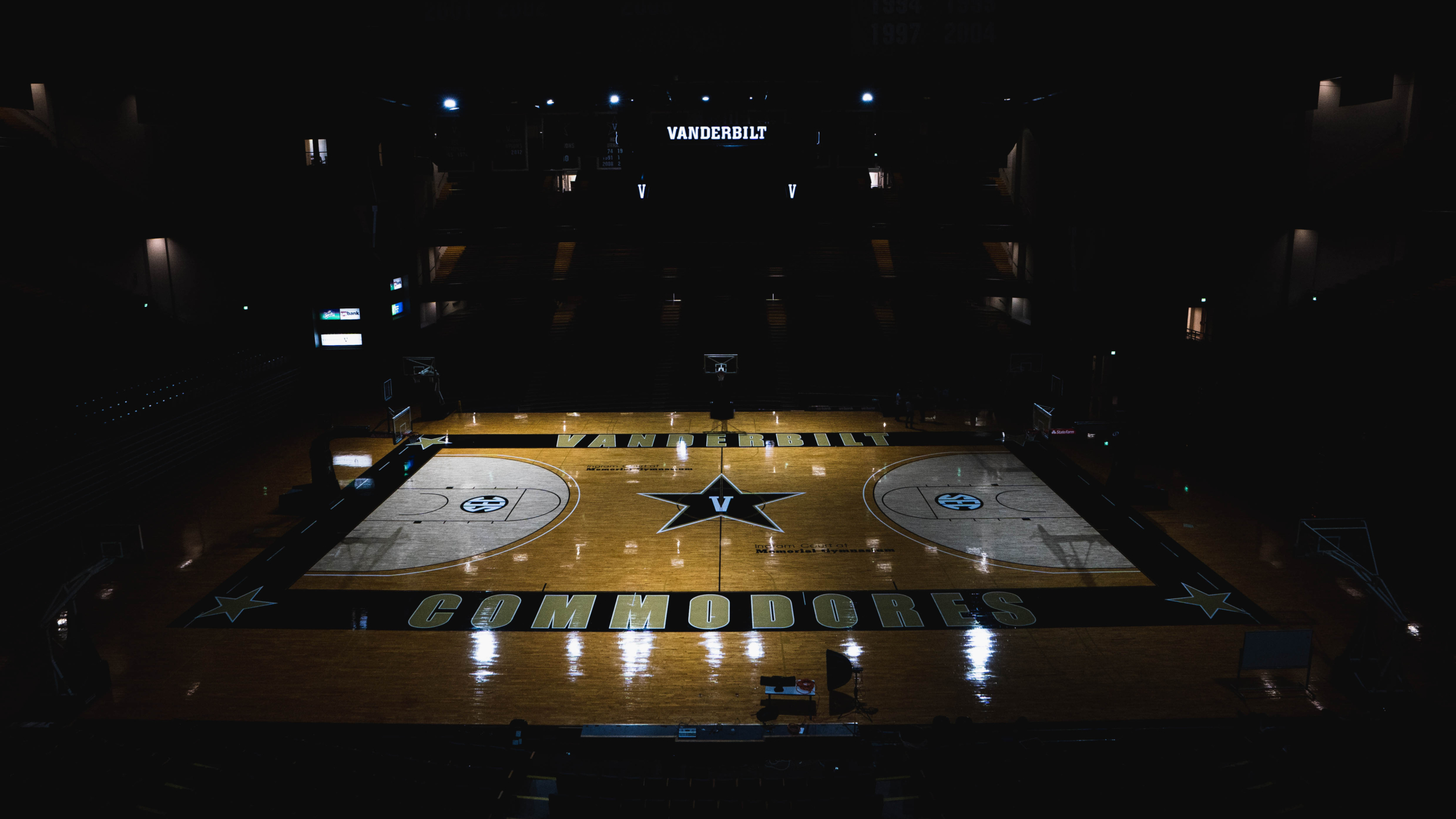 Season tickets are now available for the 2021-22 Vanderbilt men’s and women’s basketball seasons. Season ticket holders receive discounts at shop.vucommodores.com as well as the first chance at mini plans and single-game tickets before they go on sale to the general public.

The Vanderbilt men welcome back leading scorer and All-SEC first-team selection Scotty Pippen Jr. as the Vanderbilt women are set to begin their first season under the direction of new head coach Shea Ralph. Full 2021-22 schedules for both teams will be announced at a later date.

Capacity at Memorial Gym is expected to be 100 percent, but COVID-19 protocols and capacity limitations are subject to change depending on guidance from public health experts. Further details will be provided closer to the start of the season