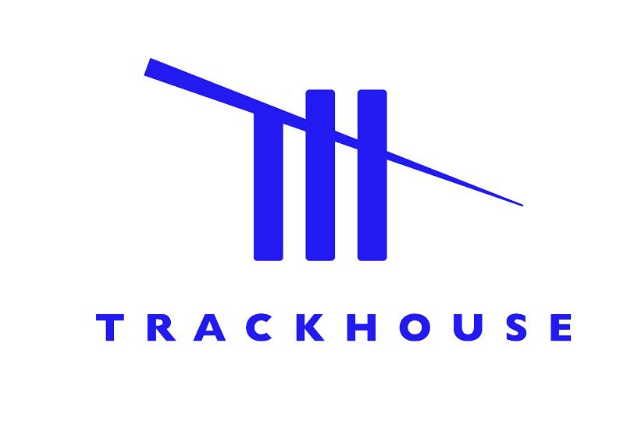 The Nashville-based Trackhouse Racing has announced Ross Chastain as the team’s second driver starting in the 2022 NASCAR Cup season alongside Daniel Suárez. Chastain currently drives for Chip Ganassi Racing, who was bought by Trackhouse in June. The purchase opened the door for Trackhouse to add a second driver to the team.

“Ross is a young, aggressive driver that we believe has the talent to win races at the Cup Series level,” says Founder and Owner Justin Marks. “We think his personality and work ethic will fit perfectly with Daniel as we build our organization for the 2022 season and beyond.”

In 101 Cup races, Chastain has driven for Premium Motorsports, Spire Motorsports, and Roush Fenway Racing before he was signed to a full-time ride driving the No. 42 Camaro with Chip Ganassi Racing in 2021. In 22 races this season, driving what is considered the best ride so far in his young career, Chastain has posted two top-five finishes, including a runner-up finish at Nashville Superspeedway and seven top 10 finishes.

“This is another dream come true for me,” says Chastain. “Trackhouse is one of the most interesting organizations in the garage. The enthusiasm they bring off the track and the program they are building on the track is exciting. Working with Daniel and Justin, however I can, is my number one priority. I know that I can help build our Chevrolets to be as strong as possible.”

“I am very happy with the selection of Ross as a teammate next year,” says Suárez. “He brings a lot to the table. I am looking forward to start working with him and making our two Trackhouse cars as fast as possible. I know we are going to win races.”

Suárez will continue to drive the No. 99 in 2022 while Chastain will take over the No. 1 that has visited victory lane 22 times in Cup racing history.