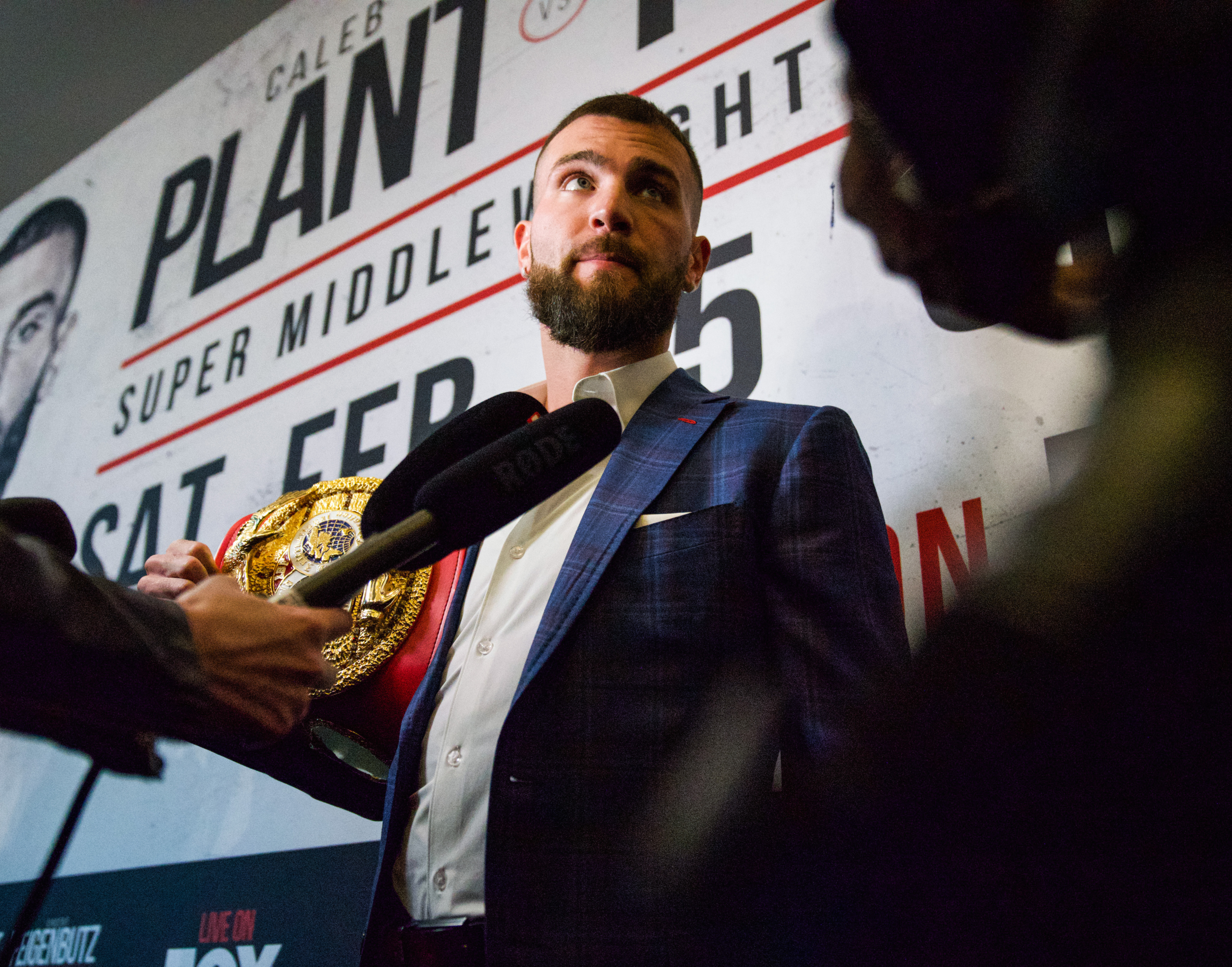 Nashville native Caleb Plant will face Canelo Alvarez for the undisputed middleweight title on Nov. 6, in Las Vegas, according to a report from ESPN. The two were originally going to fight in Vegas on Sept. 16, but the deal eventually fell through with no future date.

Alvarez (56-1-2, 38 KOs) is currently No. 1 on ESPN’s pound-for-pound boxer and holds three titles. Plant, 29-years-old, is ranked No. 3 on ESPN’s super middleweight ranking. He currently holds the IBF middleweight title which he won in 2019 off of Jose Uzcategui by unanimous decision. He sports a record of 21-0-0 and with 12 knockouts.

The highly anticipated fight will air exclusively on FOX pay-per-view.