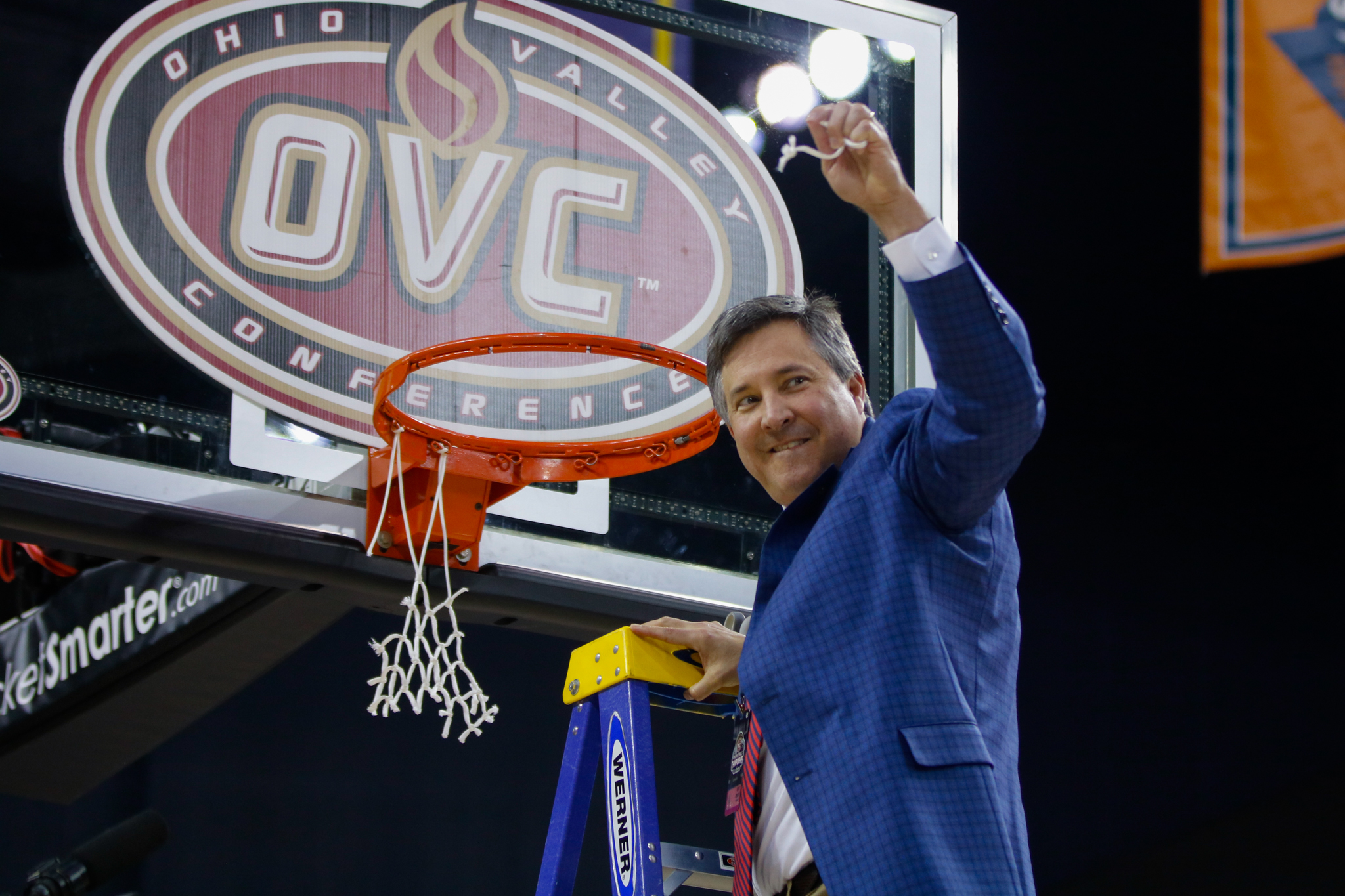 “Athletics–the staff, the coaches and the student athletes–have helped write Belmont’s history up until now, are a significant part of who we are today, and will play an important role in shaping our future,” says Jones. “As such I can think of no more appropriate action than to have Scott’s exceptional voice and vision represented in leading the University from this point forward.”

Corley, a Belmont basketball player himself, graduated from the university in 1990. Since becoming Director of Athletics in the summer of 2016, Corley has helped the Bruin athletic program to overwhelming success, winning 43 conference championships (16 team, 27 individual) and earned 15 NCAA Tournament invitations. Corley’s tenure includes women’s basketball’s victory over Gonzaga in the 2021 NCAA Women’s Basketball Championship.

“I am extremely honored and humbled to be added to the University’s Senior Leadership Group,” says Corley. “To be able to work more closely with such a talented and dedicated team of leaders is very exciting for me. I want to thank Dr. Jones for the confidence he has shown with this appointment. It is an exciting time to be at Belmont and I look forward to helping lead athletics and the university to greater heights.”