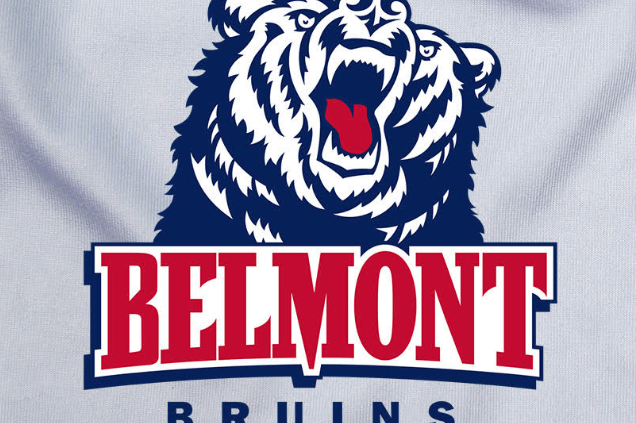 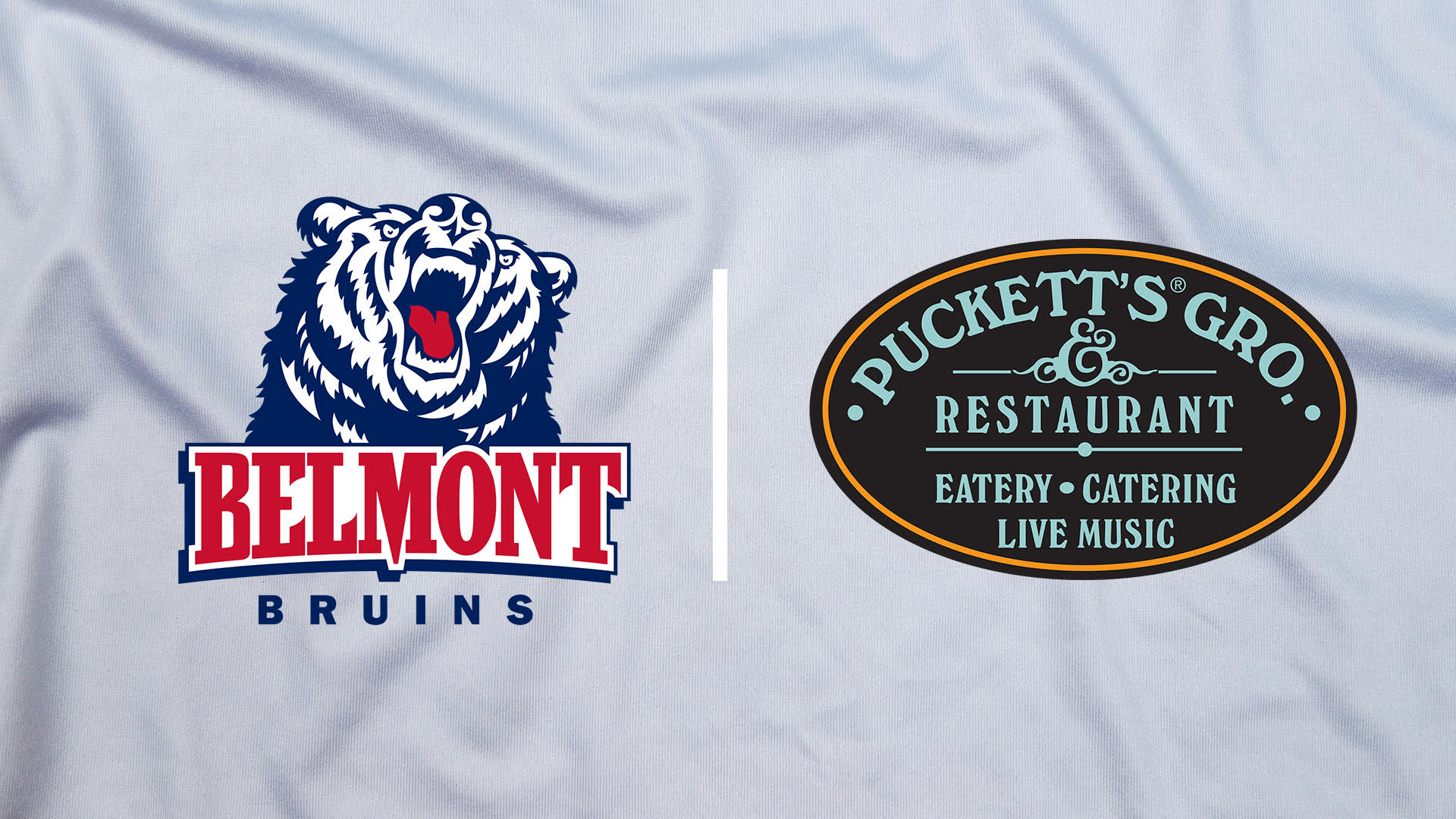 Puckett’s Gro. & Restaurant has partnered with Belmont Athletics, becoming the official barbecue of the Belmont Bruins. Central to the partnership are several new initiatives that will enhance the ticket package offerings for Belmont fans this season as well as give fans an opportunity to enjoy their favorite Puckett’s classics.

In addition to the official barbecue designation, Puckett’s will have use of official marks and logos and receive brand visibility via Belmont Athletics in-venue signage, broadcast media rights as well as digital and social channels.

“We’re excited for the opportunity to be the Official Barbecue of the Belmont Bruins and align our brands as two Nashville community staples,” Andy Marshall, CEO and Owner of A. Marshall Hospitality says. “We are excited to provide several new ticket enhancements for Belmont fans to enjoy a game at Curb Event Center and look forward to seeing Belmont fans in all of our area locations after a big win!”

Additionally, Puckett’s is the proud sponsor of the Military Appreciation Ticket Program. Thanks to Puckett’s and Belmont Athletics, all active and retired military personnel will receive free single game admission to any Belmont home game in the 2021-22 season with a valid military photo ID.