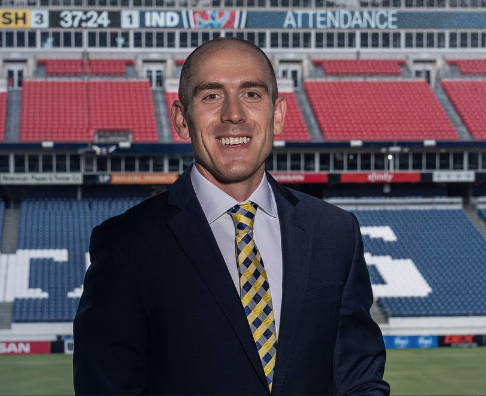 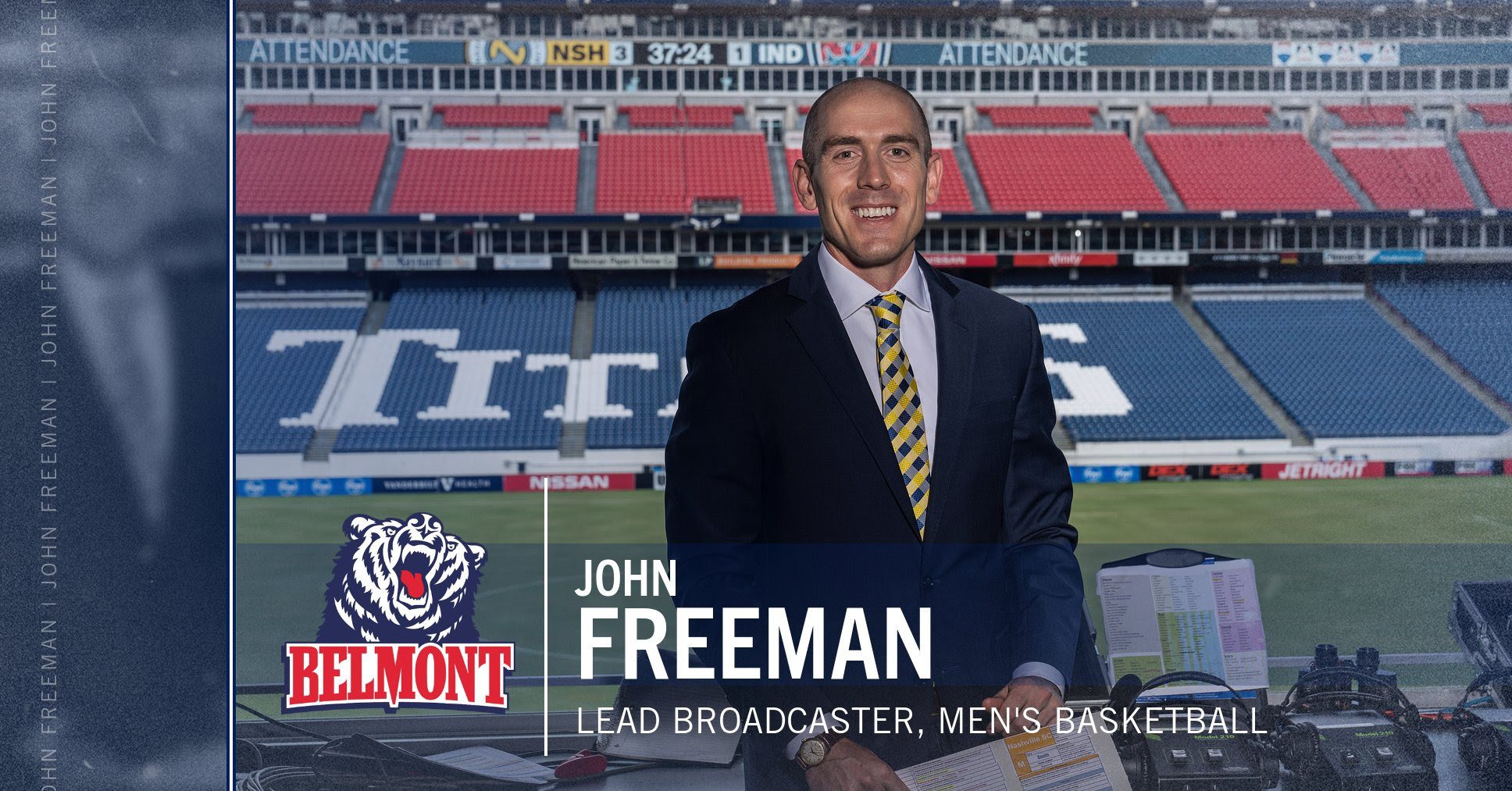 Belmont Athletic Department has added John Freeman as the lead broadcaster for the university’s men’s basketball team. Freeman currently serves as the radio play-by-play voice of Nashville SC and has been on the club’s mic since its inception in the United Soccer League (USL). He will continue to call NSC games along with the Bruins.

“John is regarded as one of the most versatile and hardest-working broadcasters in our industry,” says Assistant Athletic Director for Broadcasting and Media Relations Greg Sage. “His professionalism, depth of experience, and proven track record at the highest levels of sport will be tremendous assets for our program.”

Freeman’s basketball credits include serving as fill-in play-by-play broadcaster as well as studio host on the Virgina Sports Network. Most notably, he called University of Virginia men’s basketball during its 2019 National Championship campaign, including contests during March Madness. His decade-plus with the Virginia Sports Radio Network included work for Cavalier soccer, lacrosse, field hockey, wrestling, and softball. Freeman continues to serve as a lead broadcaster for several sports on ACC Network Extra, ESPN3, and ESPN+.

Freeman will replace longtime Bruin basketball play-by-play voice Kevin Ingram who left Belmont last season when he received the opportunity to call games for Vanderbilt University. Nashville sports talk show host George Plaster took over in an interim role for the remainder of the 2020-21 season.