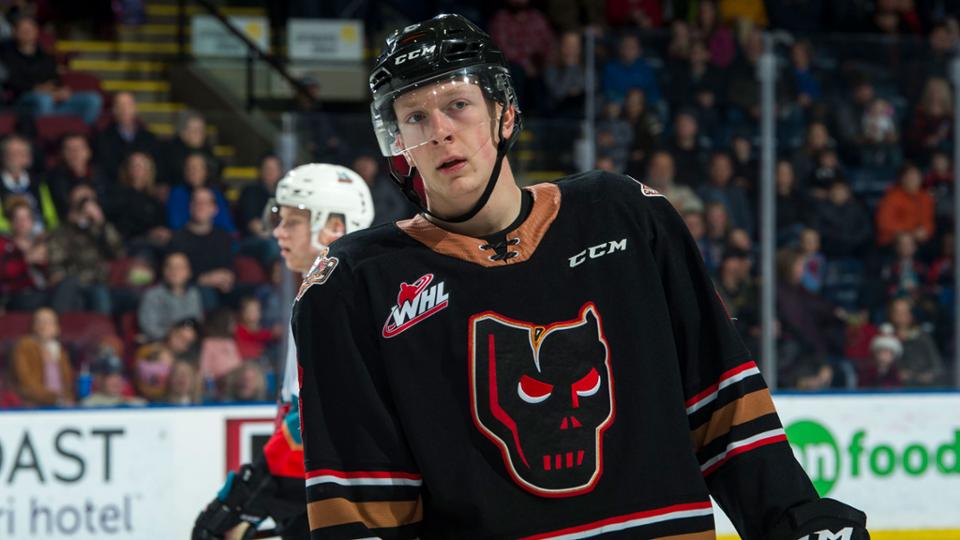 Nashville Predators’ prospect Luke Prokop made history off the ice this week by coming out as gay, becoming the first active NHL player under contract to do so. Prokop has received a huge outpour of support from the Predators, the hockey community, and people from around the world.

Prokop, a 19-year-old native of Edmonton, Canada, was drafted by the Preds in the third round of the 2020 NHL Draft with the 73 overall pick. He spent last season playing with the Calgary Hitmen of WHL team where he was named an alternative captain.

“The Nashville Predators organization is proud of Luke for the courage he is displaying in coming out today and we will support him unequivocally in the days, weeks, and years to come as he continues to develop as a prospect,” says Nashville Predators President and CEO Sean Henry. “A long-stated goal in our organization is equality for all, including the LGBTQ community, and it is important that Luke feels comfortable and part of an inclusive environment as he moves forward in his career.”

Prokop made a statement via social media coming out. In an interview with ESPN’s Emily Kaplan he also expressed his new inner-peace and how the Predators organization supported him and his decision to come out publicly.

“Luke is a valued prospect of the Nashville Predators and we think he has a bright future,” shares Predators President of Hockey Operations and General Manager David Poile. “We want Luke to become a successful hockey player, and we understand his ability to be out comfortably will help him achieve his goals on and off the ice. We are committed to ensuring nothing stands in the way of his ability. His courage is an inspiration to us, and to the LGBTQ community in Nashville.”

“People, unless they can be their authentic true selves, can’t be the best they can be,” NHL Commissioner Gary Bettman says. “Anybody who is connected to the NHL, whether it’s front office, whether it’s coaching and player development, whether it’s players, we want everybody to know that whoever you are, you have a place in our family.”

Here is the full ESPN interview with Prokop:

“I’m finally gonna be able to breathe and exhale and show the world the real me.”

Luke Prokop talks with @emilymkaplan after he became the first active player under NHL contract to come out as gay. pic.twitter.com/JNOqUIYAsz