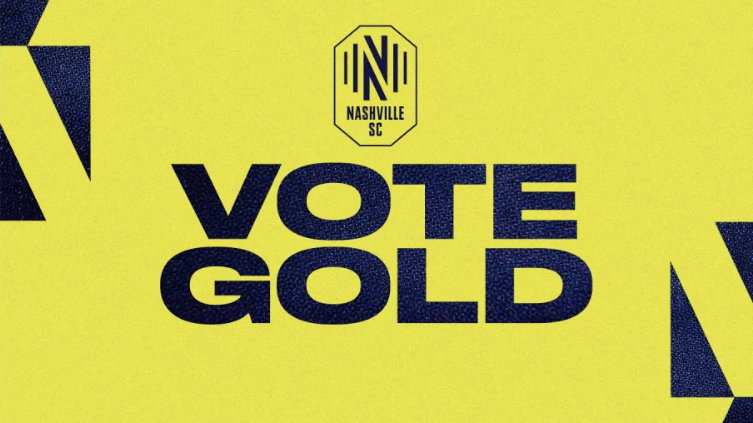 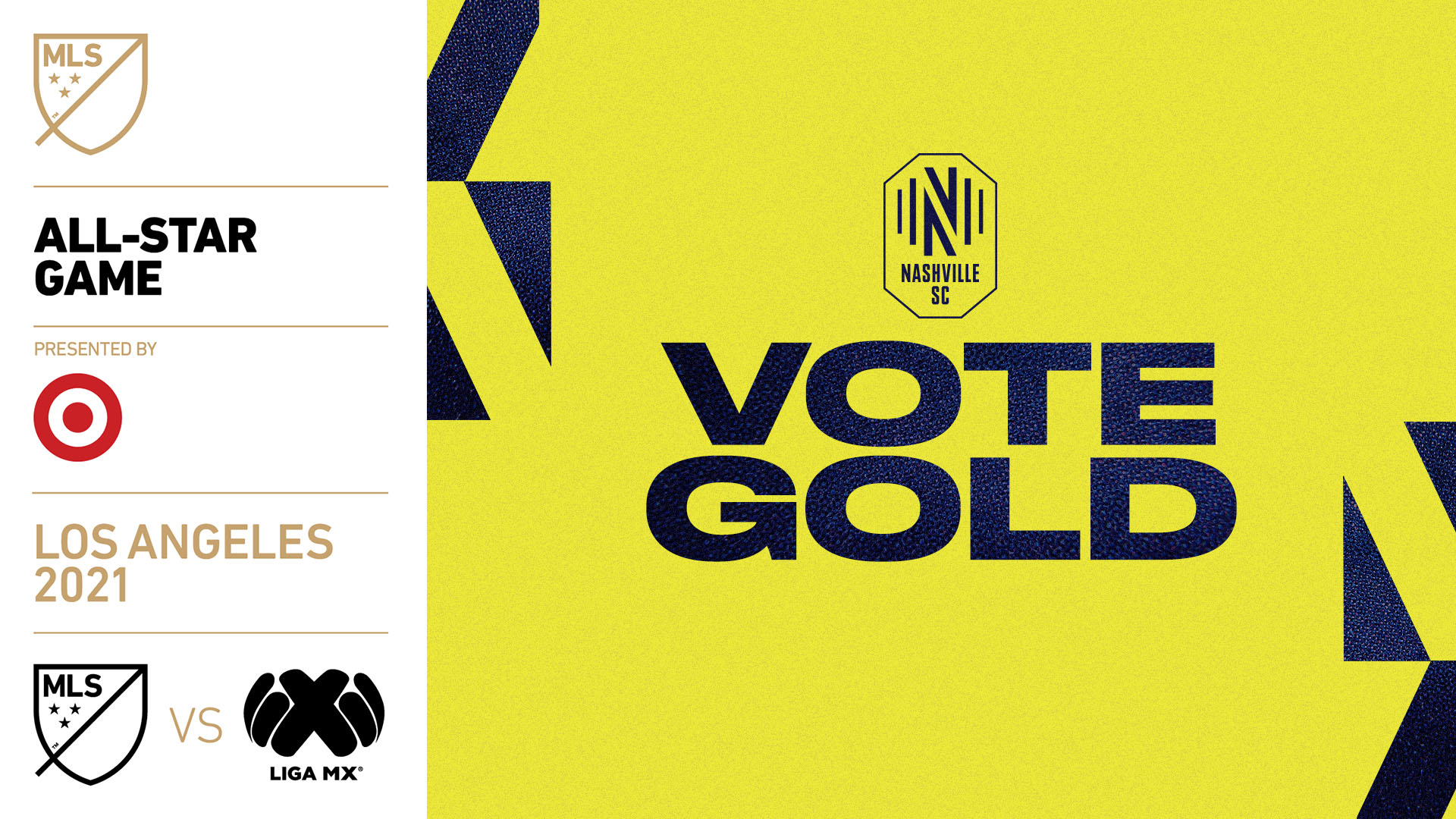 Voting for the MLS All-Star Game is now open under its new format with 13 Nashville SC players in the running, including goalkeeper Joe Willis and reigning defensive player of the year Walker Zimmerman. Voting lasts from July 14 through July 22.

Fans, players, and media will be able to cast their votes on the MLS website for 11 total players–one goalkeeper, one right back, two center backs, one left back, one defensive midfielder, two attacking midfielders, and three forwards/wingers. The player who receives the most votes out of those who were not selected will be the ’12th man’ added to the All-Star team.

Under the new rules this season, Los Angeles Football Club and MLS All-Star Coach Bob Bradley will select an additional twelve players for the team while league commissioner Don Garber will choose the final two. A total of 26 players will be selected to the MLS All-Star team.

The MLS All-Star team will play the all-stars of the Mexican Liga MX in a match on Aug. 25 at 8 p.m. CT from Banc of California Stadium in Los Angeles.