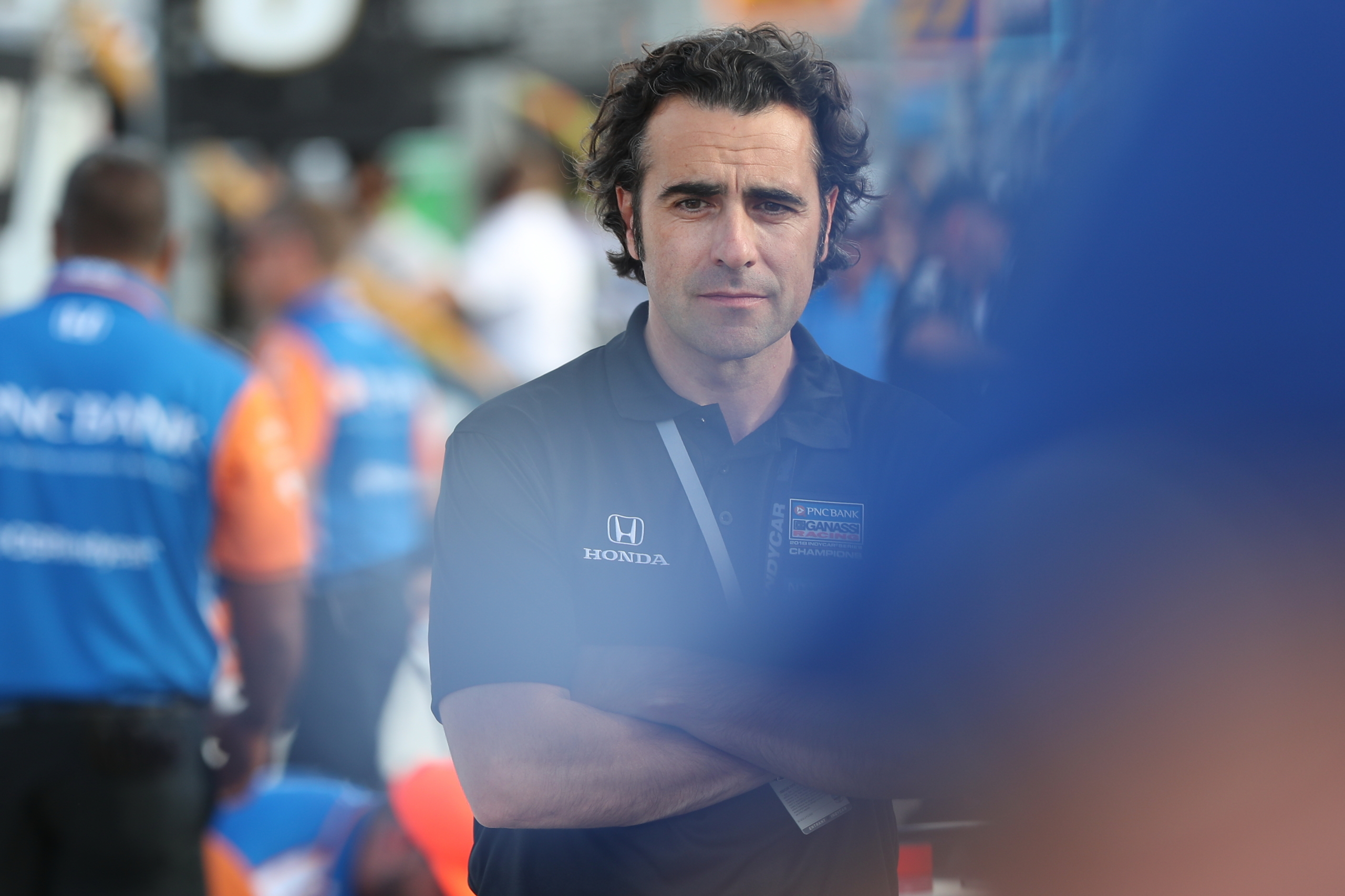 IndyCar legend Dario Franchitti will be saying the most famous words in motorsports as the Grand Marshall for the inaugural Big Machine Music City Grand Prix. The grand prix, set for Aug. 8, will be raced in the streets of Nashville for the city’s first ever street-course.

“Taking a sport that I love to a wonderful city and area that I called home for over a decade is a perfect match and I’m honored to be the Grand Marshal for the inaugural Big Machine Music City Grand Prix,” says Franchitti, who lived in the Nashville suburb of Franklin. “The NTT IndyCar Series drivers and teams will put on a cracking show and with my friend, Scott Borchetta, involved as the title sponsor I’m sure this event will be a huge success.”