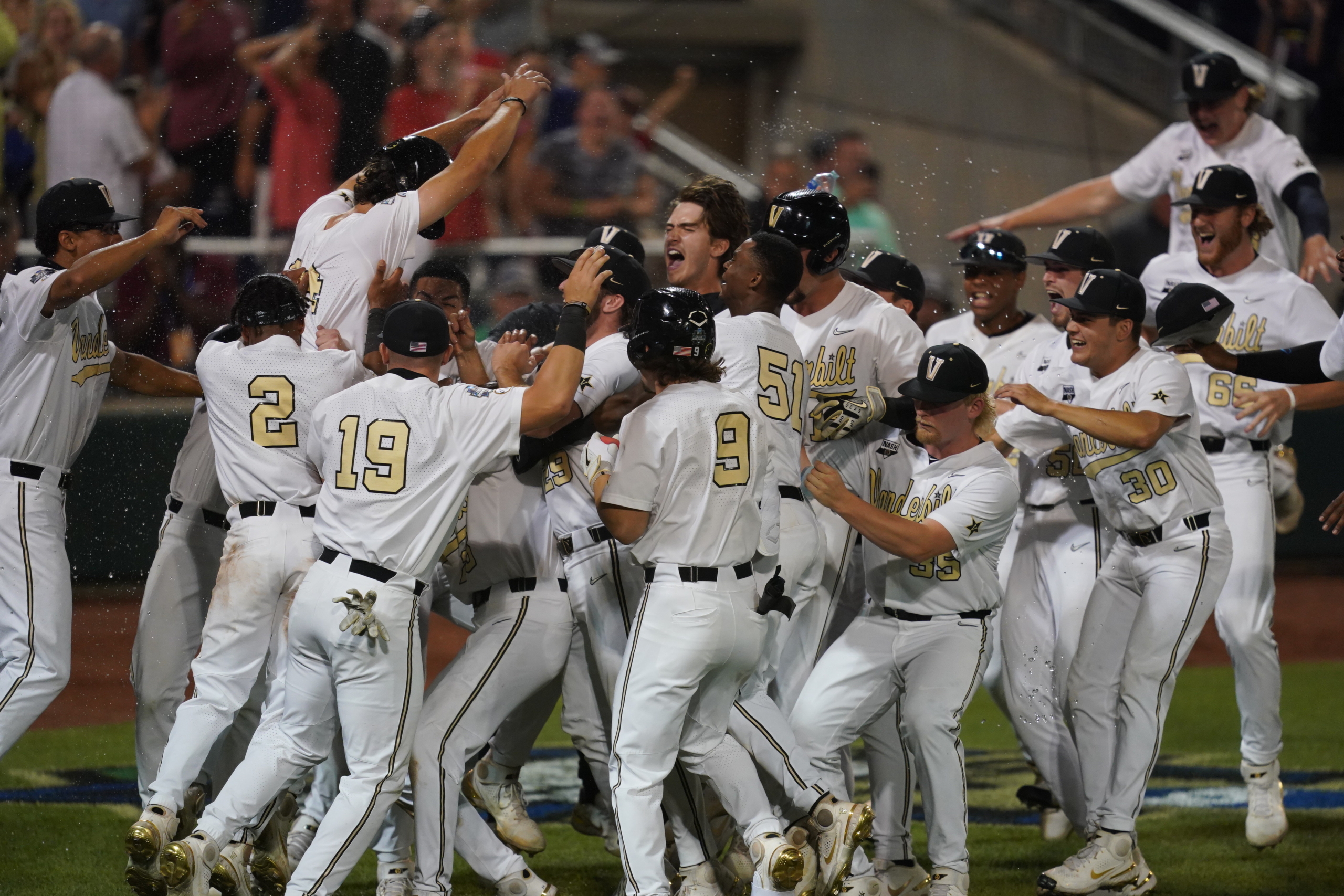 After making their second-straight College World Series appearance, Vanderbilt baseball saw seven of its top players get selected by major league teams in the 2021 MLB Draft. Superstar pitchers Jack Leiter and Kumar Rocker were both picked in the first round of the draft. Leiter was taken as the No. 2 overall pick by the Texas Rangers and Rocker was taken as No. 10 by the New York Mets.

The Commodores saw three more of its players get picked up in the second day of the draft. Luke Murphy was taken in the fourth round as the No. 110 pick by the Los Angeles Angels, while CJ Rodriguez was taken in the fifth round at No. 158 by the Oakland Athletics and Hugh Fisher was taken in the 10th round as pick No. 288 by the Arizona Diamondbacks. On the last day of the draft, Jayson Gonzalez was picked by the Chicago White Sox in the 17th round at No. 515 while Junior Dominic Keegan was selected by the New York Yankees in the 18th round with the 573 overall pick.

The picks in the 2021 draft mark the fourth time in the last five years that the Commodores have had at least seven players drafted. 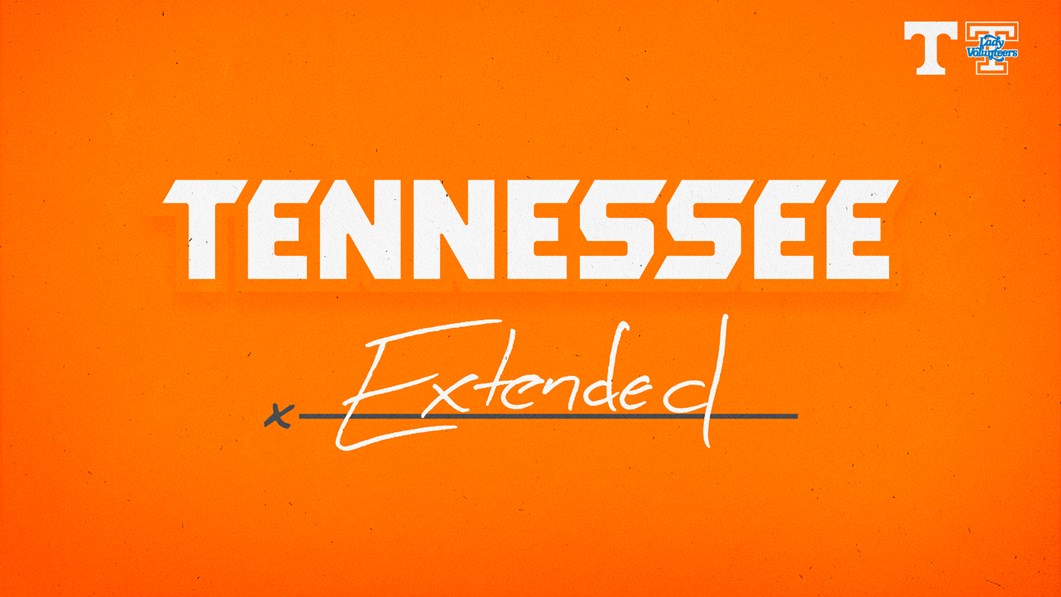 University of Tennessee Athletic Director Danny White has announced that nine of its head coaches will have their contracts extended.

“First, I’d like to acknowledge the fact that I inherited a very impressive roster of head coaches when I arrived at Tennessee back in January,” says White. “That’s a credit to those who came before me. Extending contracts for successful coaches is one indicator of a healthy athletics program, and we plan on continuing to be aggressive with extensions and rewarding success moving forward.” 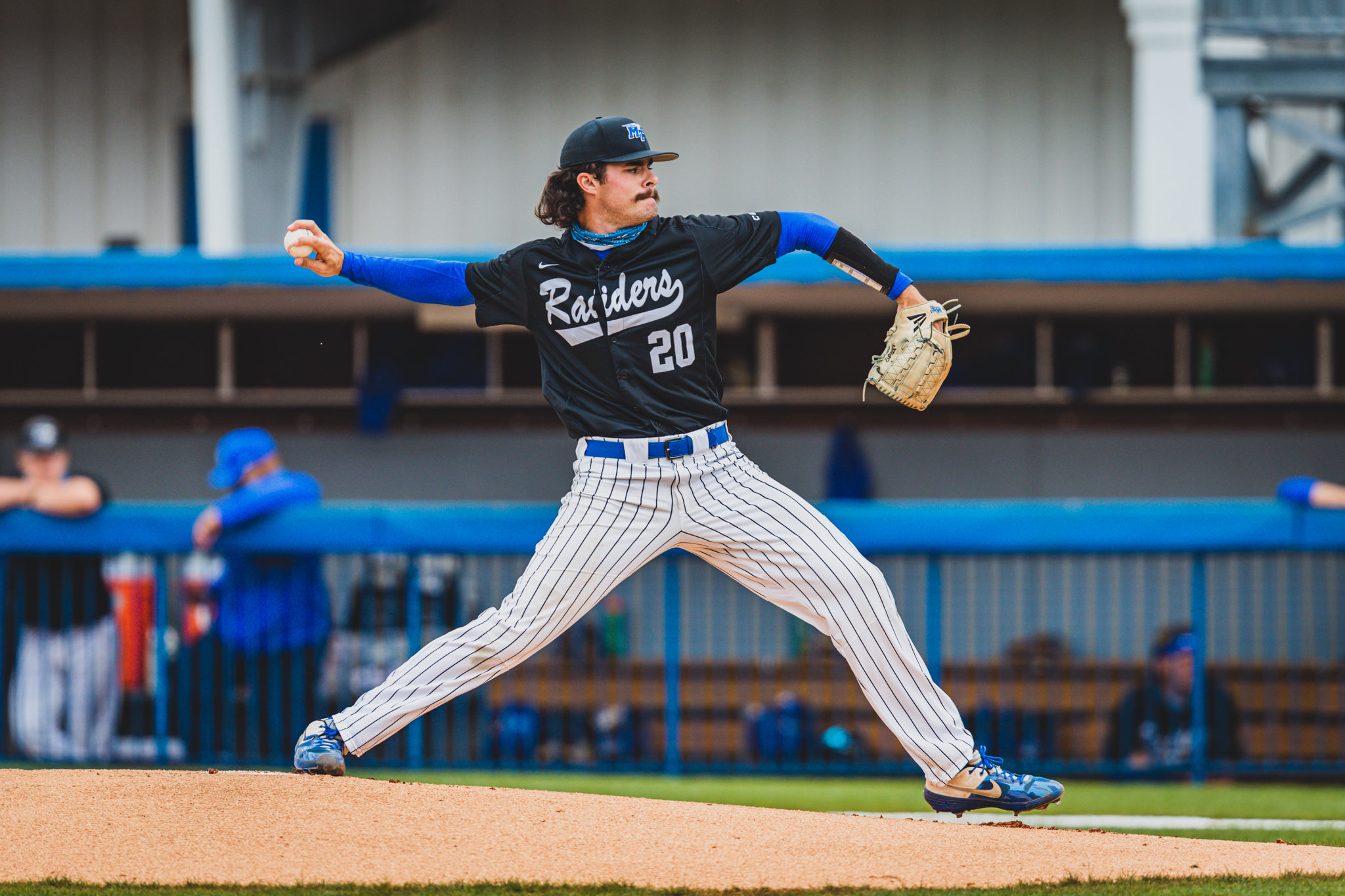 Middle Tennessee State University pitcher Aaron Brown was selected by the Houston Astros with the 268 pick in the ninth round of the 2021 MLB Draft. Brown is the first Blue Raider selected in the MLB Draft since Aaron Antonini was taken by the St. Louis Cardinals in 2019.

“We are extremely excited for Aaron being drafted in the ninth round by the Houston Astros,” says Blue Raider Head Coach Jim Toman. “Aaron was a model student athlete, worked very hard, threw strikes and competed at an elite level. His character and team first mentality were exemplary and we are very proud of what he has accomplished.”

Brown finished the season with the sixth-highest single season strikeout total in program history with 113 strikeouts, placing him 25th nationally. His total 113:15 strikeout-to-walk ratio in 85.2 innings of work put him eighth best in the country. The Mt. Juliet native also struck out 11 or more batters five times throughout the span of the 2021 season and notched a career-high 13 punch outs against Memphis on March 19.