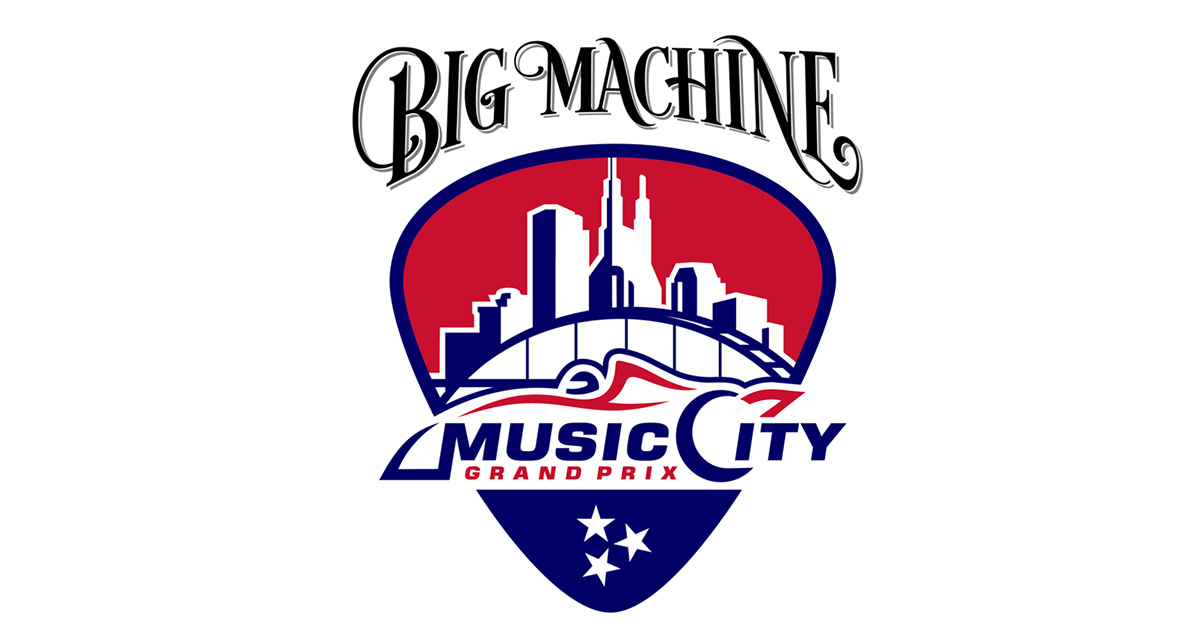 Fans will have the chance to meet several NTT IndyCar Series drivers during an autograph session and pose for photos with over 15 race cars that will be on display, including IndyCar, GT America, Trans Am, Stadium SUPER Trucks and the Big Machine Music City Grand Prix show car. Among the IndyCar team cars on display will be the No. 2 of Nashville’s Josef Newgarden and No. 12 of Will Power from Team Penske; No. 26 of Colton Herta from Andretti Autosport with Curb Agajanian; Romain Grosjean‘s No. 51 from Dale Coyne Racing with RWR; Ed Jones‘ No. 18 from Dale Coyne Racing with Vasser-Sullivan; and No. 06 of Hélio Castroneves from Meyer Shank Racing.

“We are thrilled to be able to kick off the weekend with this free and inclusive experience for racing fans in downtown Nashville,” says Big Machine Music City Grand Prix President Chris Parker. “The chance to get up close with the drivers and cars before the big race will be an unforgettable chance of a lifetime.”

The festival opens at 4:30 p.m. with the Music City MINI Grand Prix, a pedal car race for kids. All proceeds from the MINI Grand Prix will benefit the youth at Rocketown, a drop-in student center for marginalized teens and young people from low-income communities. The three-hour fan event will be highlighted by a live pit stop challenge at 6:30 p.m. with Chip Ganassi Racing and six-time NTT IndyCar Series champion Scott Dixon taking on A.J. Foyt Enterprises and four-time series champ Sebastien Bourdais in side-by-side competition.