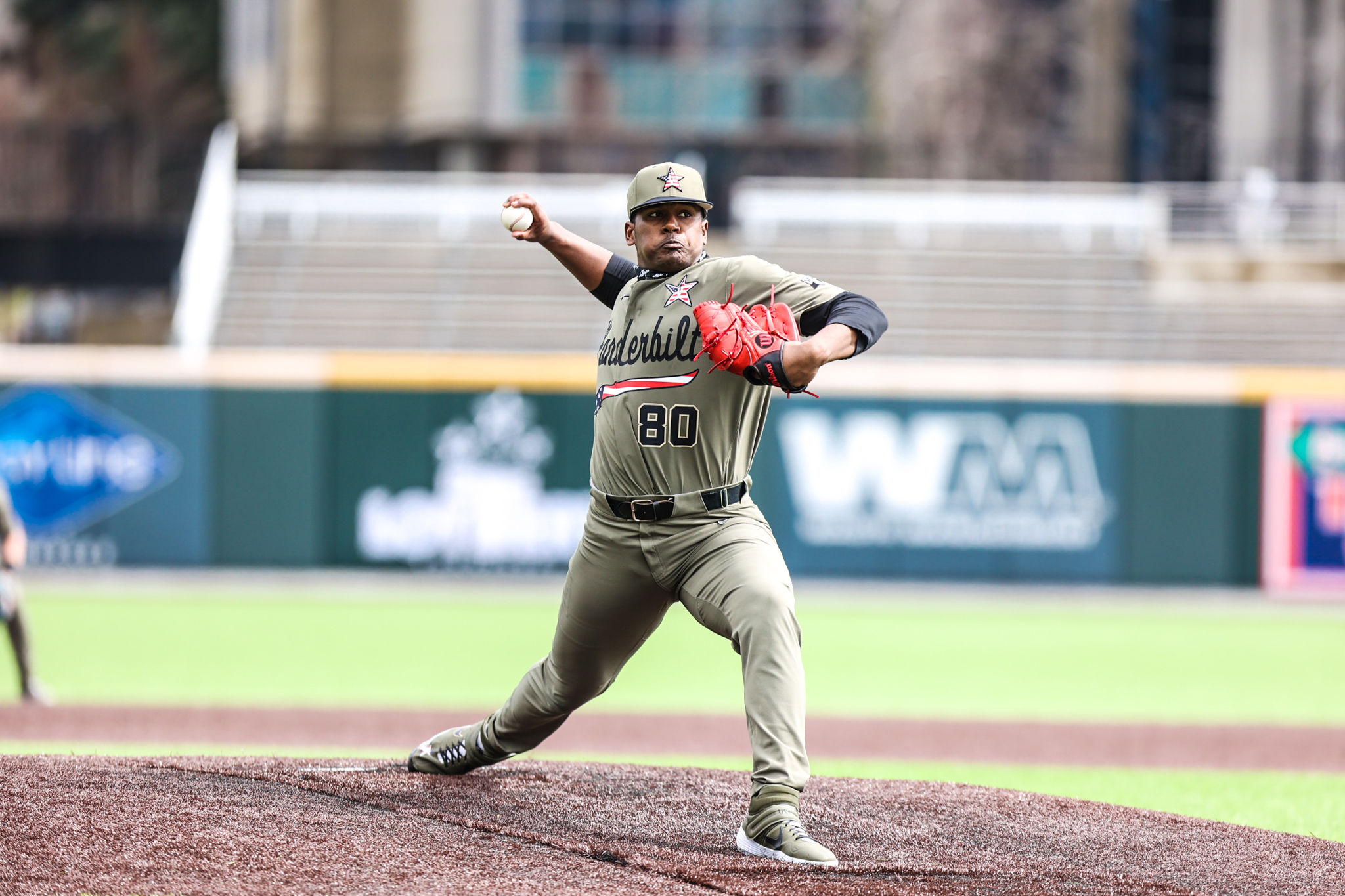 The Vanderbilt Commodores are set to face East Carolina in Game one of the NCAA Super Regionals in Nashville on Friday. It is a best of three series with the winner advancing to the 2021 NCAA College World Series in Omaha, Nebraska.

Vandy clinched their berth after sweeping through their regional field at home with a perfect 3-0 record this past weekend. The Commodores took out Presbyterian in their first game with a 10-0 victory. They then faced Georgia Tech twice beating them 4-3 in the first game and again in an 11 inning 14-11 game.

Vanderbilt is making its fourth consecutive appearance in the NCAA Super Regionals, while hosting for the third consecutive postseason. This matchup between the Commodores and the Pirates will prove to be a challenge as East Carolina has shown to be one of the best teams in the country, ranked No. 11 nationally.

However, Vanderbilt pitching phenom Jack Leiter will be hard to beat, especially after his stellar performance against Georgia Tech. Leiter threw six innings earning only one run on three hits while striking out 11 batters. The Commodores veteran starter Kumar Rocker threw seven innings in the teams shutout win against Presbyterian, giving up only two hits and two walks while striking out nine.

The two teams will open the best-of-three set on Friday morning at 11 a.m. CST airing live on ESPN2. Game 2 of the weekend is scheduled for another 11 a.m. first pitch on Saturday, also on ESPN2. Sunday’s if-necessary matchup is set for 2 p.m. CST.