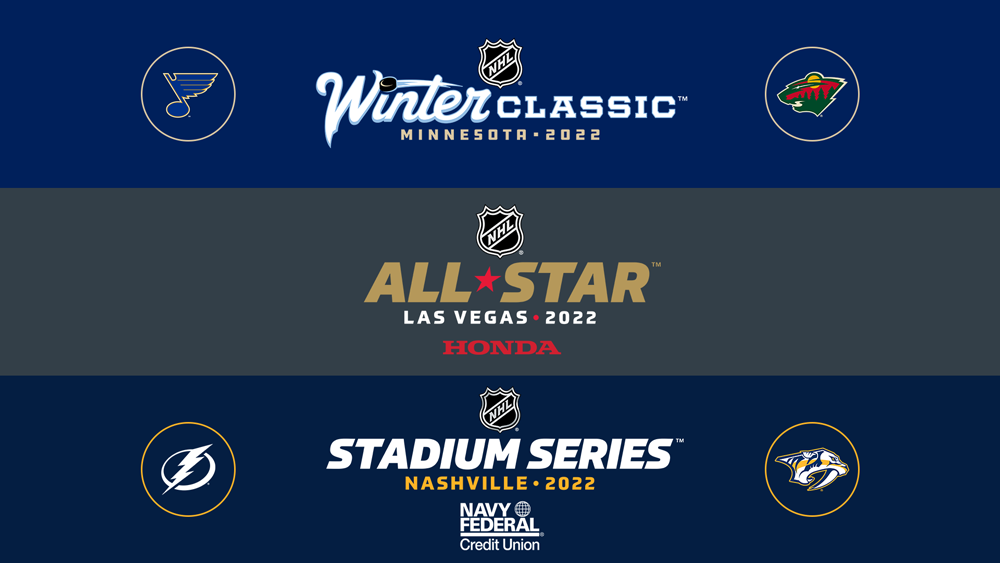 NHL Commissioner Gary Bettman has announced that the Nashville Predators will be hosting an NHL Stadium Series game at Nissan Stadium against the Tampa Bay Lightning on Feb. 26, 2022.

“Nashville loves being home to the Preds,” says Nashville Mayor John Cooper. “They are a great team and strong partners in our community, giving us reasons and opportunities to rally together on and off the ice. We’ll be cheering for them from the Metro Courthouse when they take on Tampa Bay in the NHL Stadium Series this winter.”

The news comes in tandem with the announcement that the 2022 All-Star game will be held in Las Vegas, and that the 2022 Winter Classic between the St. Louis Blues and the Minnesota Wild will be played at Target Field, the home of the Minnesota Twins.

Thank you SMASHVILLE for making our city the choice for another marquee event! Excited to partner with the Titans to bring this about and make it bigger and better than any hosted yet!

“Only in SMASHVILLE” will be said often by many around the world in February!#TeamSmashville pic.twitter.com/mu5b70hBoW

While the Predators have never hosted an outdoors hockey game, the team did play in the 2020 Winter Classic against the Dallas Stars at the Cotton Bowl in Dallas. For that match-up, country group Midland performed the pre-game concert on the ice while crossover duo Dan + Shay played during the first intermission. Performers have yet to be announced for February’s Stadium Series game in Nashville.

“The NHL Stadium Series has visited many of our country’s premier outdoor sports venues, and we’re honored to have Nissan Stadium join that list this upcoming February,” Tennessee Titans President and CEO Burke Nihill says. “Hosting the Predators at our home is such a unique opportunity to bring a big piece of Nashville’s sports community together in one place, and we’d like to extend our thanks to the NHL for allowing this to happen. We can’t wait for Nashville to experience the magic of outdoor hockey at Nissan Stadium.”

This will be the Tampa Bay Lightning’s first outdoors game, becoming the 27th team to participate in one. The Lightning are the reigning 2020 Stanley Cup Champions and are attempting to hold on to the title as they play the Montreal Canadians with a 1-0 series lead in this year’s Stanley Cup Finals.

The Predators finished the 2021 season by making the Stanley Cup Playoffs after a slow start to the season. The Nashville team lost 4-2 to the Carolina Hurricanes in the first round of the playoffs.