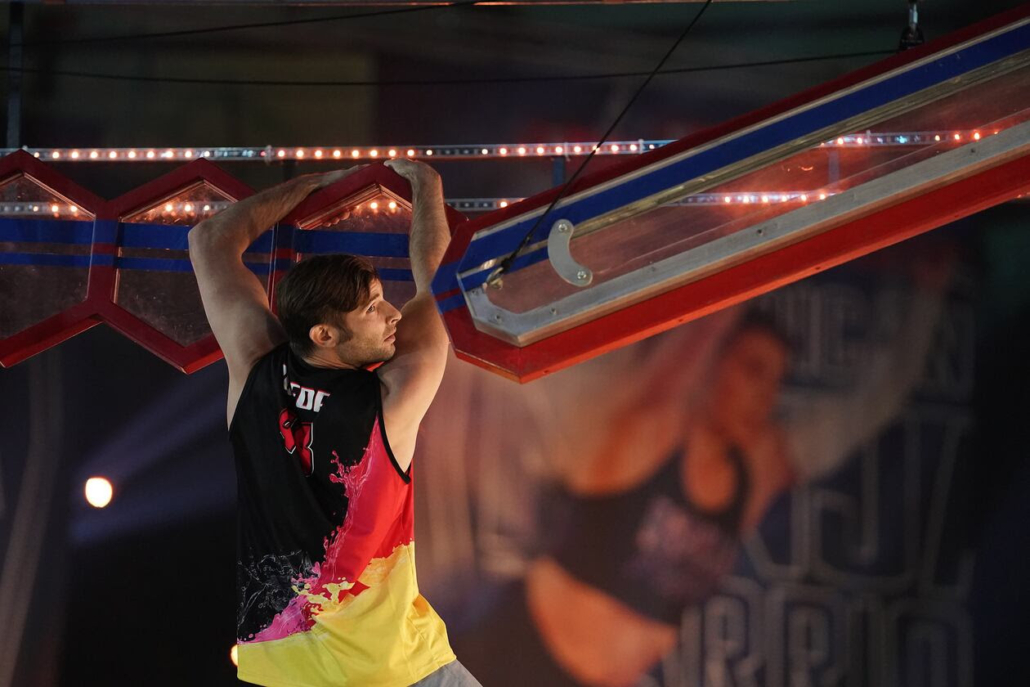 Buford drives the No. 48 Big Machine Vodka Spiked Coolers Chevrolet Camaro for Big Machine Racing and Big Machine Music Group Founder and CEO Scott Borchetta. Buford, an avid climber and outdoor enthusiast, has now been on the competition three times. He previously tried his hand at the ANW courses during seasons 9 and 10.

“It was incredible getting my third opportunity to compete on American Ninja Warrior,” says Buford. “This year’s competition felt tougher than ever before, but the experience was amazing and I look forward to showing the world that race car drivers can go toe to toe with some of the best athletes in the world.”

The upcoming season of American Ninja Warrior will feature more than 400 competitors. A top prize of $1 million will go to the winner as they try to conquer all four stages at the National Finals in Las Vegas. To get there, competitors will need to make it through the qualifying rounds and semifinals.