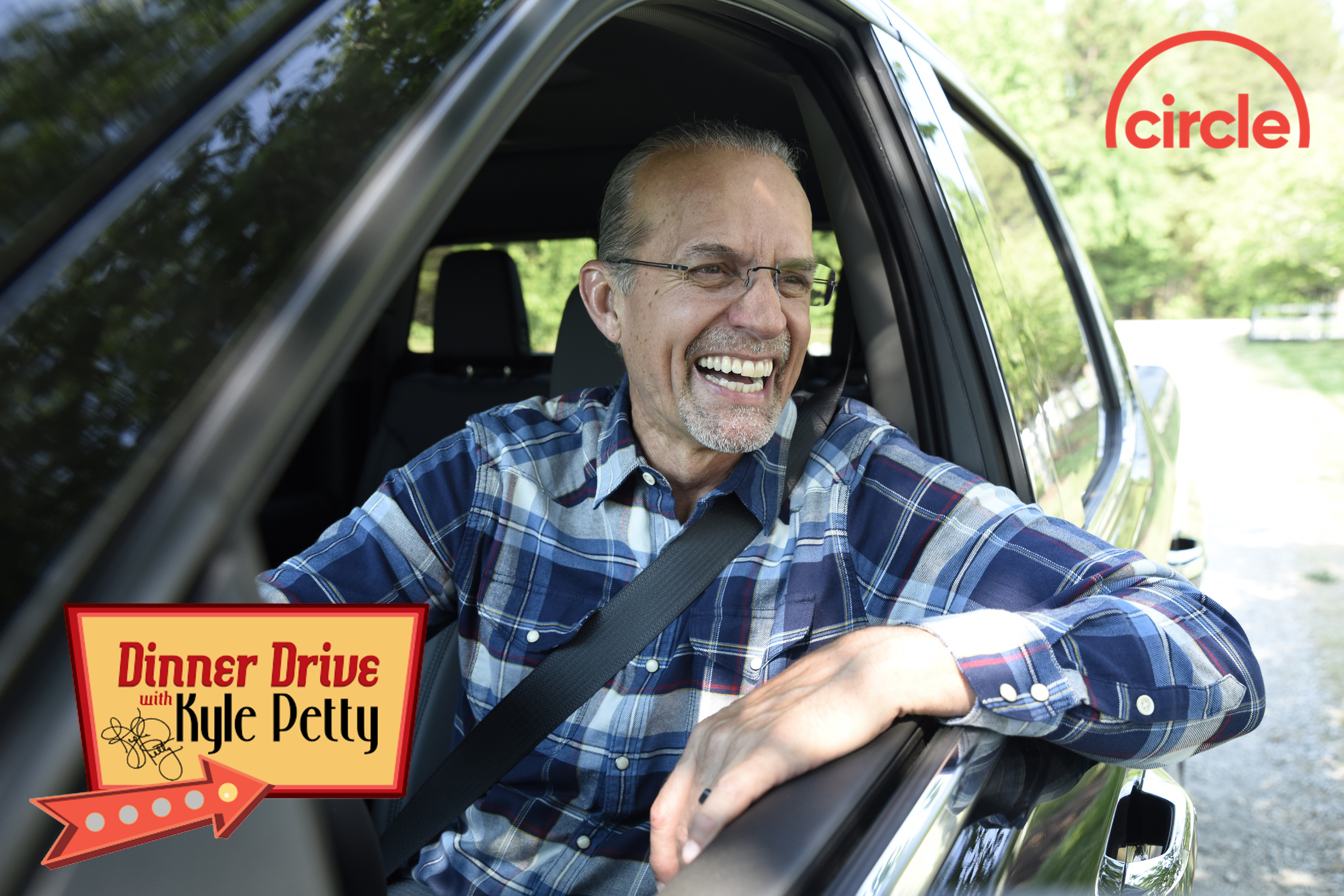 In the series, each guest will showcase a vehicle that has a special meaning to them. Whether it’s their very first car, an antique car, their dream car, a boat, or motorcycle, Petty finds out the sentimental stories behind them before they take a spin to each guest’s favorite local eatery to enjoy good food and even better conversation.

“Dinner Drive will feature an inside look at the lives and cars of some of the biggest names in sports, music, and entertainment, including sentimental stories of their upbringing, professional careers, and personal lives,” says Petty. “I’m excited for viewers to pull up a chair and join us at the table as we have candid conversations about life with each guest.” 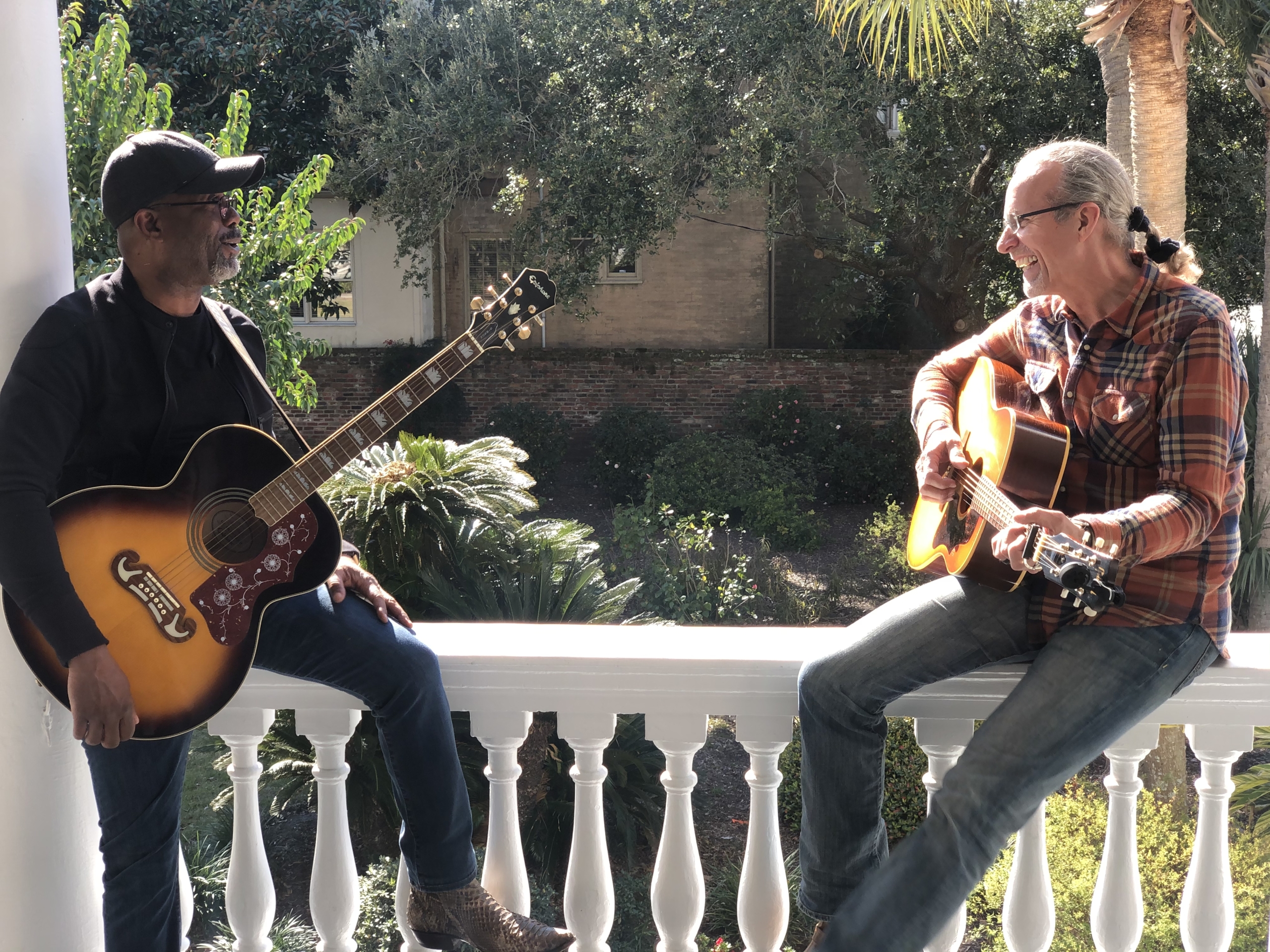 The first episode will air on July 8 and will travel to Mooresville, North Carolina to visit with former Nascar Cup Series driver Dale Earnhardt Jr. at the JR Motorsports race shop.

“From Marty Robbins to Blake Shelton, professional racing and country music has had an amazing relationship,” says Evan Haiman, Circle Network’s SVP of Content. “Circle is honored to have famed driver and broadcaster Kyle Petty come on board to create and produce an original series for the network.”