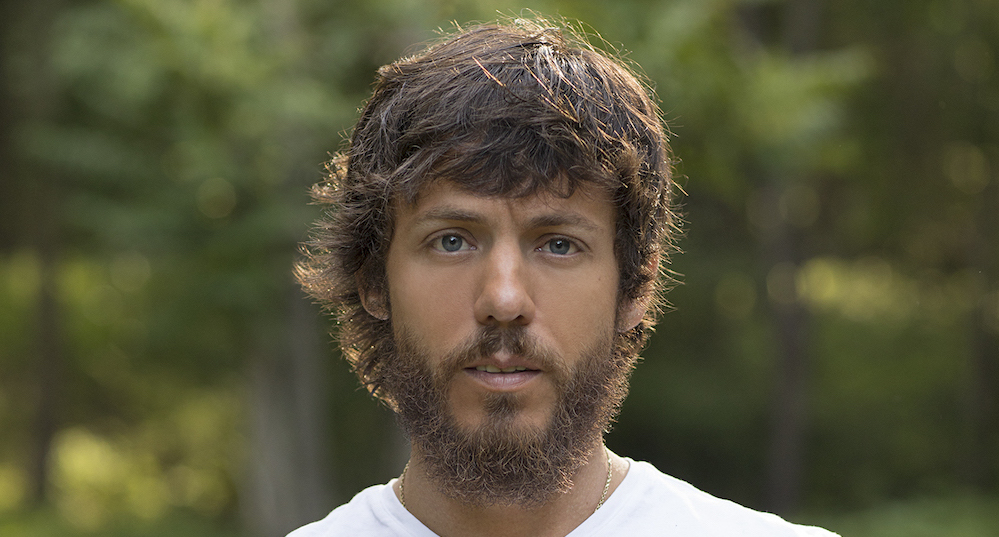 Chris Janson is set to perform the pre-race concert at the Ally 400 NASCAR Cup Series race at the Nashville Superspeedway on June 20.

Janson, a member of the Grand Ole Opry, will display his high-octane, multi-instrumental talents while performing his No. 1 hits on a stage near the start-finish line between the morning Cup Series qualifying session at 10:05 a.m. and the afternoon “Ally 400” at 2:30 p.m.

“I’m super thrilled to be performing at the NASCAR Cup Series pre-race concert at Nashville Superspeedway on June 20th,” says Janson. “I’m pumped to have NASCAR back in Nashville for the first time in 10 years with a sold out crowd. I can’t think of a better combination than racing fans & country music fans. It will be a glorious day!”

Janson took home the award for ACM Video of the Year for his Gold-certified, inspiring hit song “Drunk Girl,” which also earned the Song of the Year title at the 2018 Music Row Awards. His chart-topping, triple-Platinum smash “Buy Me A Boat” earned the iHeartRadio Music Awards Country Song of the Year. Janson’s No. 1 hits include multi-week chart topper “Done,” “Good Vibes,” “Fix a Drink,” and his current single, “Waitin’ On 5,” can be heard now on the airwaves.

“As Middle Tennessee’s home track for NASCAR Cup Series racing, we understand the importance of infusing the heart of Music City into our events,” says Erik Moses, Nashville Superspeedway’s president. “We’re thrilled that Chris Janson will bring his special brand of entertainment to our Father’s Day race weekend and are certain our fans from across the state and around the country will enjoy his show before America’s best drivers take the green flag for the Ally 400.”

This will be the first Cup Series race in Middle Tennessee in 37 years. Grandstand gates open at 9 a.m. on Father’s Day. The race can be watched on NBCSN at 2:30 p.m. CT.