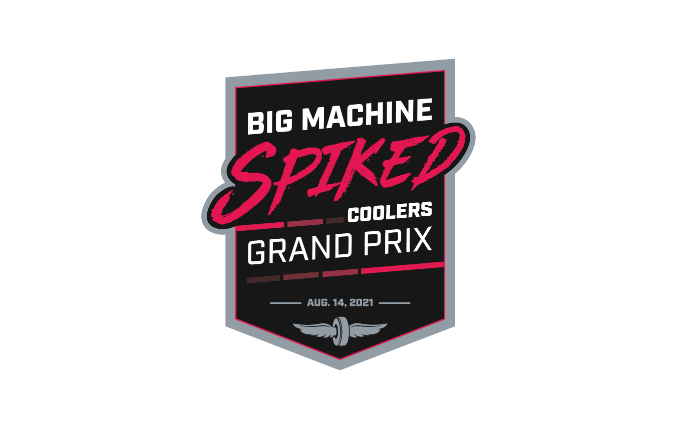 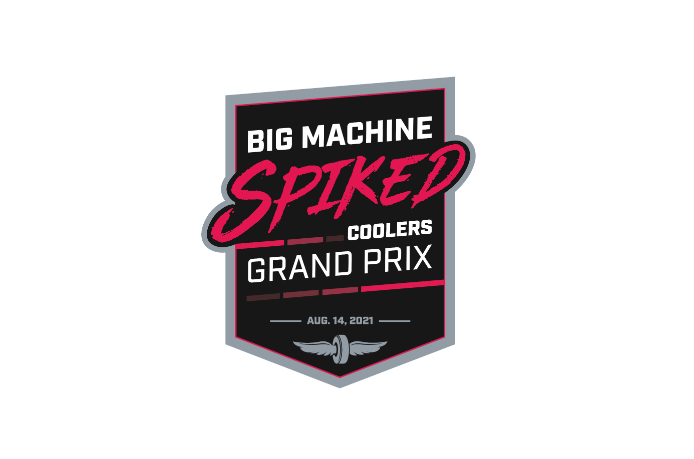 Big Machine Vodka Spiked Coolers has been named the title sponsor of the NTT IndyCar Series Race at the Indianapolis Motor Speedway (IMS) on Aug. 14.

“Big Machine’s enthusiasm for IMS, IndyCar and motorsports is incredible,” says IMS President J. Douglas Boles. “Scott Borchetta and his team have been such engaged, dynamic partners over the last decade, and this title sponsorship of the NTT IndyCar Series road race during Brickyard Weekend takes that to a new level. We’re so grateful for our loyal friends at Big Machine, and their support will help us to elevate this exciting triple-header race weekend even higher.”

The Big Machine Spiked Coolers Grand Prix will take center stage on the 14-turn, 2.439-mile circuit at IMS, featuring the talented driver lineup and ultra-competitive, wheel-to-wheel action of the NTT IndyCar Series. It’s one of three major events that weekend on the road course, as the Nascar Xfinity Series will also compete Saturday and the Nascar Cup Series will race on the IMS road course for the first time Sunday, Aug. 15.

“Big Machine is celebrating 10 years as an IMS sponsor, and we’re so proud to announce this new, multi-year agreement highlighting our incredible new Spiked Coolers,” says Big Machine CEO Borchetta. “There is no other track in the world like IMS and, as the recent Indy 500 highlighted, it never disappoints. This is going to be a fantastic weekend of racing that fans will not want to miss.”

This is the second IndyCar Grand Prix Big Machine is sponsoring as they are also the title sponsor of the inaugural Big Machine Music City Grand Prix in Nashville which will take place Aug. 8.