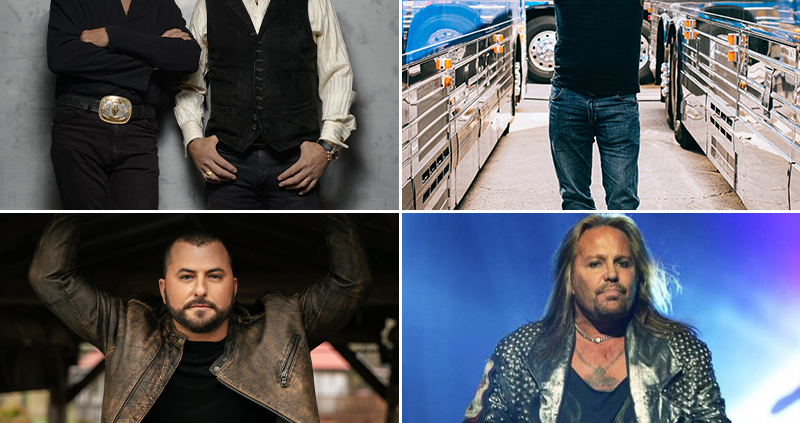 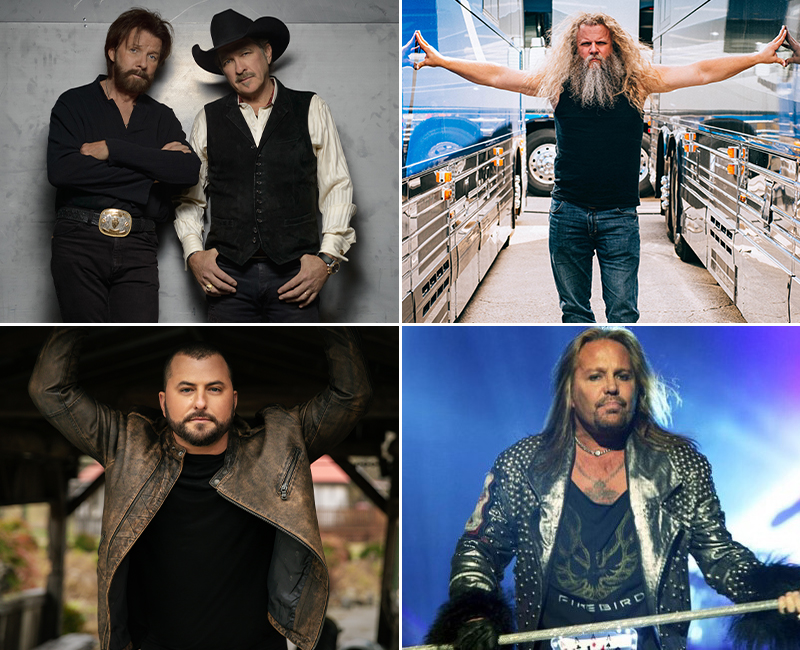 The Wesley Financial Group Freedom Friday concert will honor members of the military, police, fire, first responders, and frontline heroes. That night’s Freedom Friday Tribute Concert: Music City’s Best Honor All Those Who Serve and Protect will feature special guest appearances by several of Nashville’s top artists, including Brooks & Dunn, Jamey Johnson, Tyler Farr and Vince Neil. Aside from providing thousands of tickets to members of those groups, that night’s concert will bring awareness to military charities, including the Charlie and Hazel Daniels Veterans and Military Family Center at MTSU.

“Wesley Financial Group is proud to be a part of one of Nashville’s first big events since the beginning of the COVID-19 pandemic,” says Chuck McDowell, founder and CEO. “We are especially excited to be able to honor our military and first responders and provide tickets to those who protect us every day. The Big Machine Music City Grand Prix is a landmark event for our city and we look forward to being a part of it.” 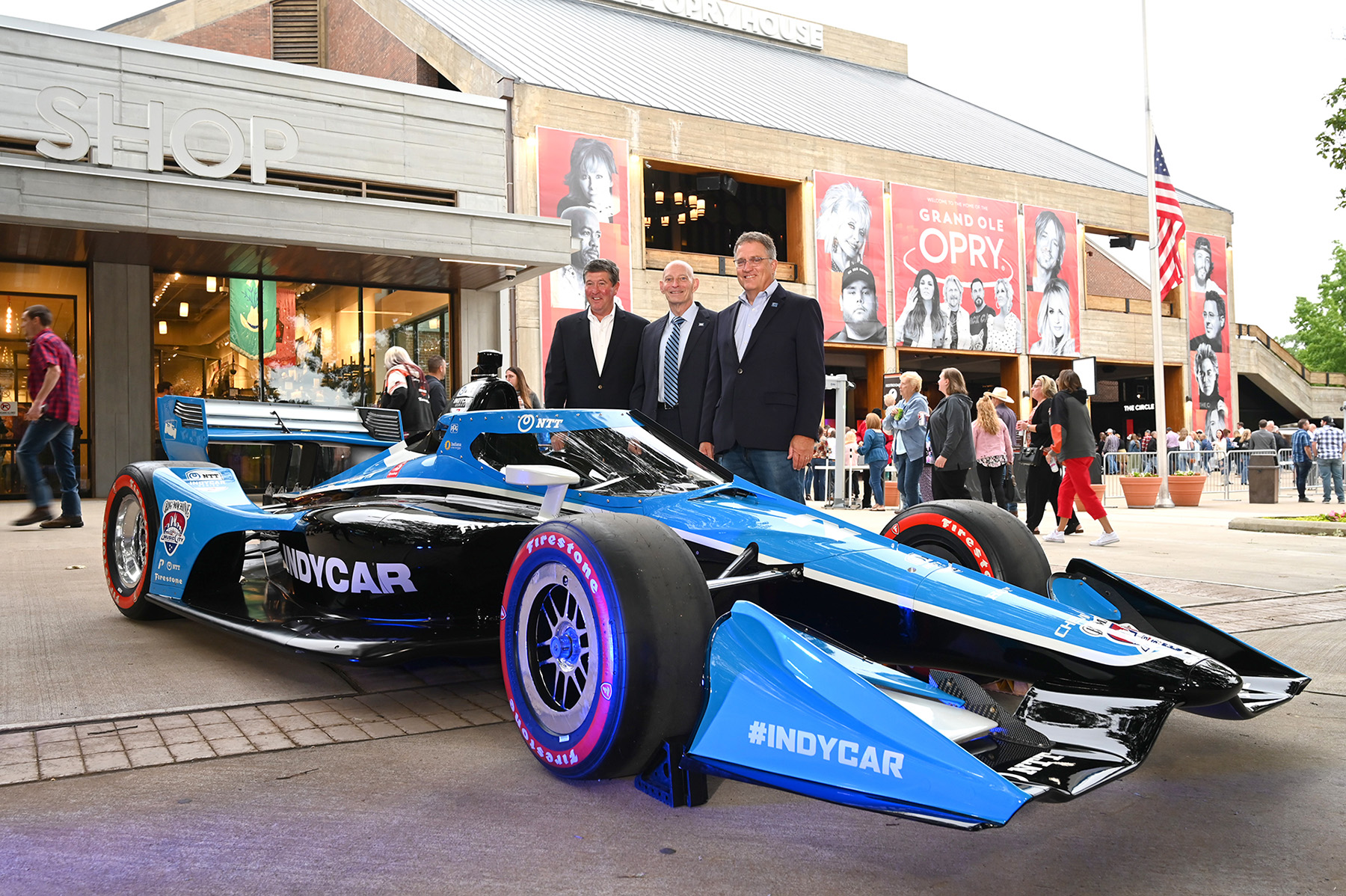 The Grand Prix joins the Opry, the Nashville Predators and the Nashville Sounds to help the approximately 1,100 military connected students at MTSU who are “seeking academic success and quality employment.”

“We are incredibly proud to partner with Wesley Financial Group to honor the frontline heroes who serve and protect us on a daily basis – and excited to announce our Freedom Friday line-up,” says Crews. “Our hope is this performance shows a small token of appreciation to those in the service that work so hard to allow us to live lives of freedom– and enjoy events like this year’s Big Machine Music City Grand Prix.”

Big Machine Music City Grand Prix, a three-day international festival of speed and sound, will be staged on a temporary 2.17-mile grand prix circuit in Nashville and around the Nissan Stadium campus. The course will cross the Cumberland River via the Korean Veterans Memorial Bridge, making it the only current event in motorsports to cross over a major body of water.