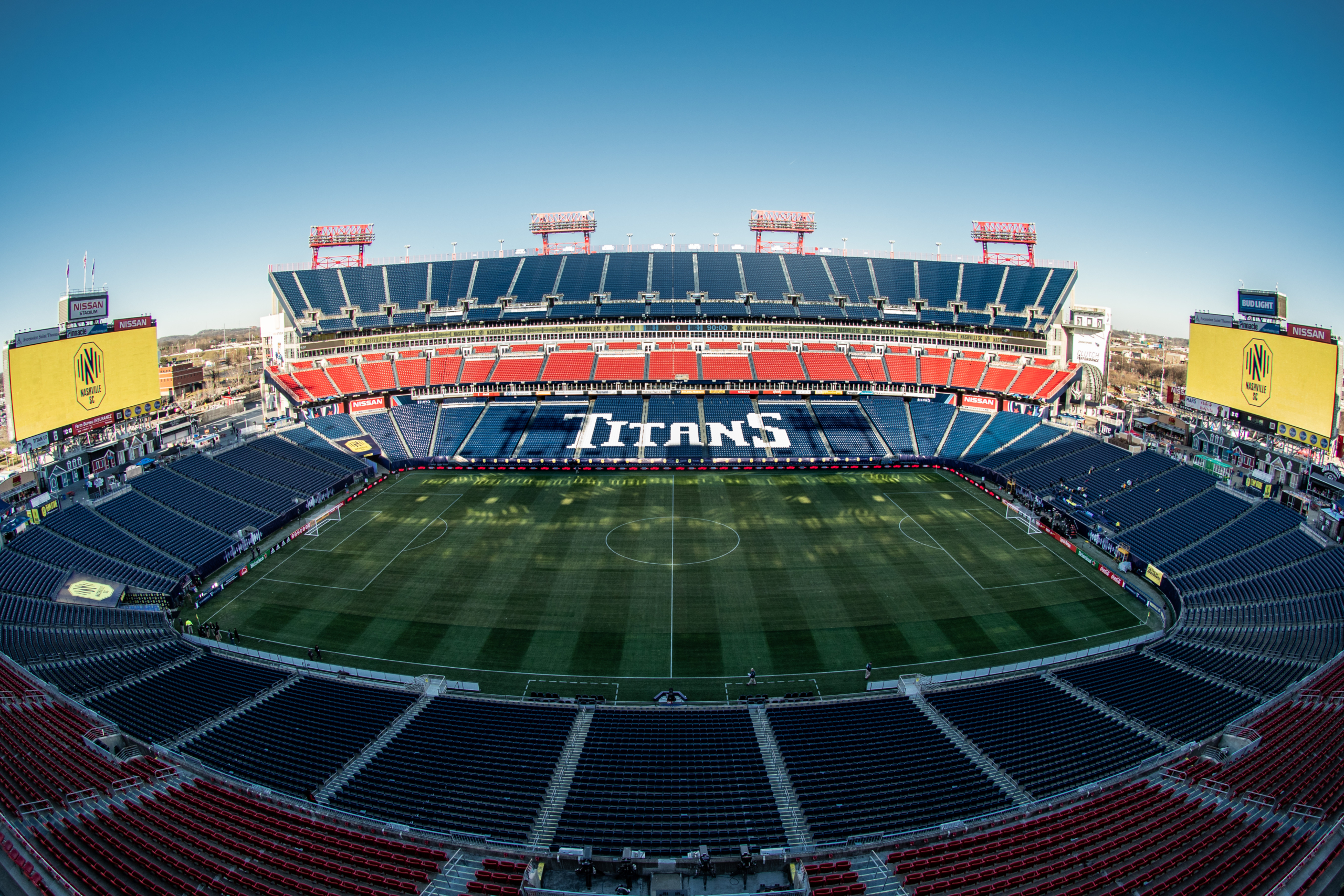 Nashville SC has announced that fans will be allowed at Nissan Stadium in a near full capacity setting starting Sunday, May 23 when Nashville SC hosts Austin FC.

This decision comes after Mayor John Cooper’s recent reopening announcement, and with approval from Major League Soccer. Masks will also no longer be required while outdoors at Nissan Stadium. However, face coverings are strongly encouraged in this new layout in accordance with Metro Public Health and per MLS’ COVID-19 protocol update.

“As we welcome more fans into Nissan Stadium, we are committed to finding the right balance between allowing people to return to soccer in as normal an environment as possible, whilst at the same time respecting that some people’s choices may differ from others,” says Nashville SC CEO Ian Ayre. “Equally we have to work with the space and options available to us to try to provide as much choice as possible within a changing environment.”

The reopening will allow the majority of season ticket holders, who were originally relocated due to COVID-19 restrictions, to return to their original seat locations in a non-socially distanced environment. Per MLS’ COVID-19 restrictions, seats located in the lower bowl behind designated media positions and player areas, such as benches, tunnels and warm-up areas will remain unavailable.

For those season ticket holders who prefer to remain in a masked and socially distanced environment, Nashville SC will work with them to provide alternative seating options where social distancing and masks will be mandatory.

Fans interested in securing their seats at Nissan Stadium for the first match in a near full capacity setting against Austin FC can visit NashvilleSC.com/Tickets. For more information on Nashville SC’s matchday policies, visit nashvillesc.com/matchday.