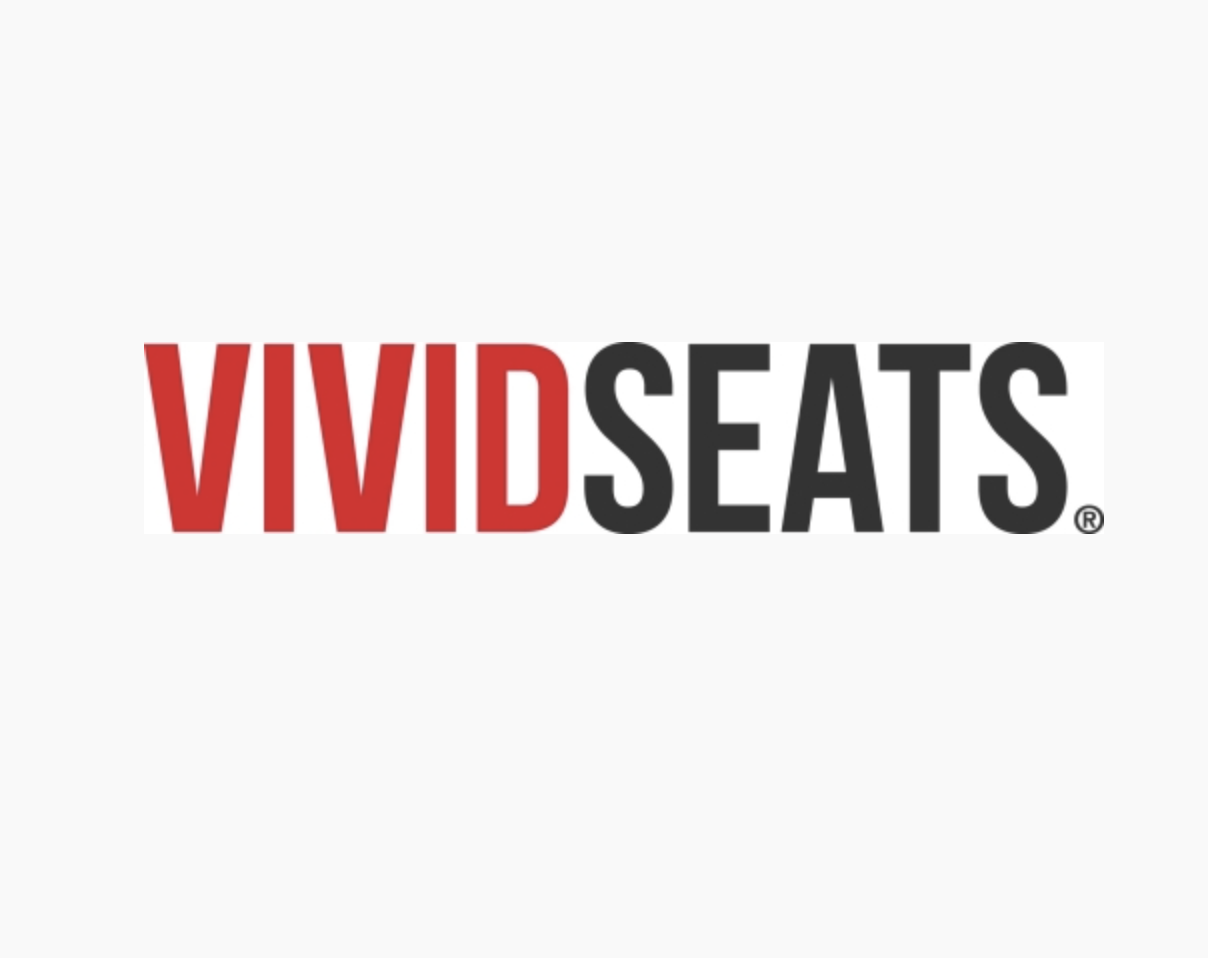 Vivid Seats, one of the leading ticket marketplaces, has announced its merger with Horizon Acquisition Corporation, a publicly-traded special purpose acquisition company.

The new company, which will be led by Vivid Seats CEO Stan Chia, will continue to be managed by its highly experienced management team, including CFO Lawrence Fey. Todd L. Boehly, chairman and CEO of Horizon and Eldridge, will join the Vivid Seats Board of Directors.

“We are thrilled to partner with Horizon, bringing together the trusted Vivid Seats brand and our deep expertise in the live events industry with a portfolio of unique and accretive relationships brought by Horizon that can accelerate our growth,” says Chia. “With our Vivid Seats Rewards loyalty program and outstanding customer service, we are poised to drive growth while continuing to innovate and improve the user experience for our loyal customers.”

Institutional investors have committed to a private investment of $225 million in Class A common stock of the combined company that will close concurrently with the business combination. Horizon has $544 million of cash in its trust account, of which $155 million was previously invested by Sponsor.

Existing Vivid Seats shareholders will roll 100% of their equity into the new company, with all proceeds from this transaction being used for debt repayment and capital structure optimization. It is anticipated that the combined company will have an equity market capitalization at closing of approximately $1.95 billion.

“We are pleased to bring Vivid Seats to the public markets,” says Boehly. “With its favorable mix of live events, and its growing list of strategic partners, Vivid Seats has built an impressive technology platform, as well as a substantial customer base. Vivid Seats is a scaled, growing and highly profitable marketplace that will be well positioned to drive continual long-term growth.”

Vivid Seats, a Chicago-based company, is supporting over 12 million customers and 3,400 sellers transactions across more than 200,000 listed events.