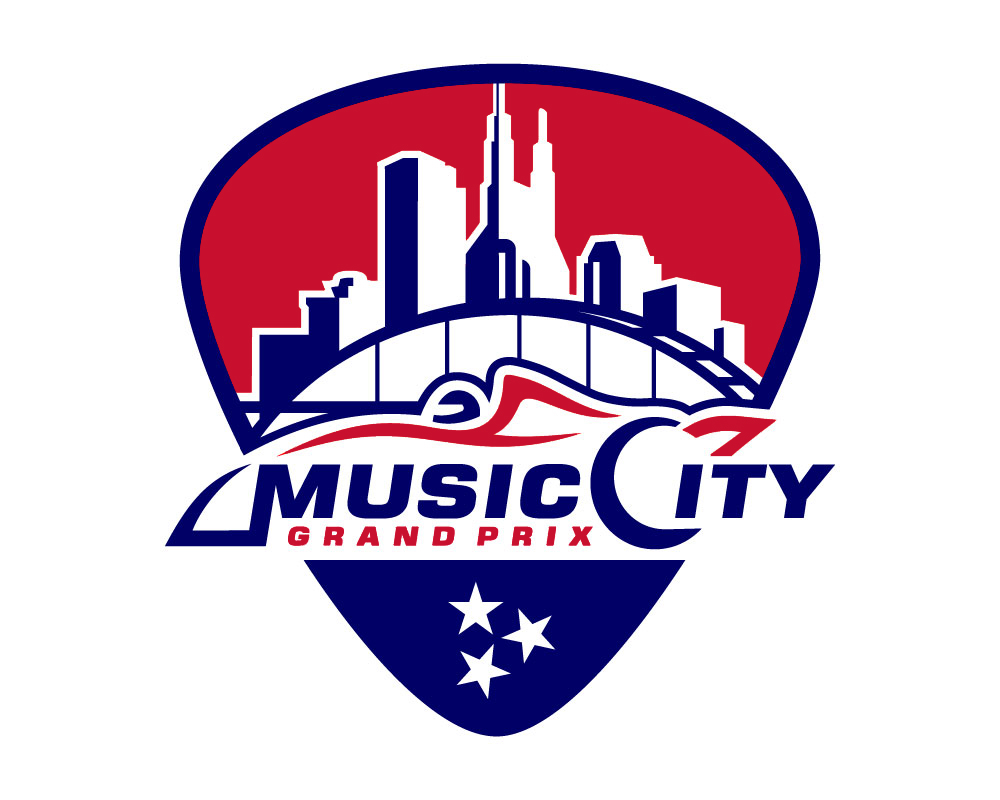 August’s IndyCar race will bring both national and international attention to Nashville’s racing community and everything the city has to offer. However, the event will also put a focus on the immediate communities in and around the city.

The Martha O’Bryan Center is known for their cradle-to-career investments in young people and families, and broadening college and career opportunities for youth in Nashville. One big impact piece of the new partnership will be a youth employment program that will bring young people inside the production of a first-class sporting event and the work needed to transform the stadium campus and riverfront into a new, world class racing and entertainment experience.

“We are thrilled to get to know some of the young people at the Martha O’Bryan Center and their programs, and are designing this youth program to be more than just a summer job,” says Chris Parker, president at the Big Machine Music City Grand Prix. “They will work in different aspects of event management, gain valuable work experience in various trade careers, and network with some of the dynamic business professionals, entrepreneurs, and investors that make up our ownership group and advisory board. We are truly invested in the goals and mission of the Martha O’Bryan Center.”

“The Big Machine Music City Grand Prix has already been very generous and intentional about their role as an event that is not just in Nashville, but for all Nashvillians, including the young people we serve in north and east Nashville,” says Marsha Edwards, CEO at the Martha O’Bryan Center. “I expect a lot of young people will become lifelong IndyCar fans through this partnership!”

Ticket packages are on sale now. Fans can purchase three-day ticket packages, starting at $119, as well as festival add-ons.