Rick Byrd. Photo: By Bronte Lebo/Courtesy of the Belmont Vision

Byrd retired from Belmont in 2019 after 25 years of coaching, taking Belmont from NAIA to NCAA Division I and winning 805 career games, ranking him 12th all-time among NCAA DI coaches. He led the Bruins to eight NCAA Tournament appearances and won 17 conference championships. Two players from his program, Ian Clark and Dylan Windler, also went on to reach the NBA. A native of Nashville and the fifth overall selection in the 2019 NBA Draft by the Cleveland Cavaliers, Garland recently completed his second season with the team. In 54 games last season, he averaged 17.4 points, 4.9 assists, and 1.0 steals per game while shooting 45% from the field and 40% from 3-point range.

“This USA Select Team continues the legacy established by previous Select teams of helping prepare our USA National Team for the Tokyo Olympic Games,” says Jerry Colangelo, USA Basketball Men’s National Team managing director. “With all the uncertainty of how many of our Olympic Team members will be available for the USA training camp because of the overlap with the NBA Finals, we chose a USA Select Team consisting of many of the top young NBA players and four players who not only own international experience, but who played recently for USA Basketball in important national team qualifying competitions. If we need to add players to fill out our roster for any of our exhibition games, we feel this USA Select Team has an excellent variety of skilled players to choose from.” The MTSU men’s basketball team has released its schedule for the 2021-22 season with the new and updated Conference-USA formatting.

The difference from past C-USA schedules prior to the 2020-21 season (which was changed drastically due to COVID-19 health and safety protocols) is the divide into East and West divisions. This new format will see each team play their divisional opponents at home and away while facing only six of their seven cross-divisional foes, three at home and three on the road.

MTSU opens the conference slate on Dec. 30 when it hosts UTSA in Murphy Center before welcoming UTEP to town on New Year’s Day. The 2021-22 Conference USA Championships will be played on March 9-12 and will return for the fifth consecutive year to the Ford Center at The Star in Frisco, Texas.

Here is the full conference schedule for the Blue Raiders: Tennessee State University fans will get a chance to meet and hear from TSU’s football, basketball, and track coaches from 6:30-8:30 p.m. on Tuesday, June 29, as the Tigers Alumni Association host Roar City.

First year head football coach and Tennessee Titans legend Eddie George will be at the Meet & Greet event as well as men’s basketball head coach Brian “Penny” Collins. They will be joined by women’s basketball coach Ty Evans, track & field coach Chandra Cheeseborough-Guice, and TSU Athletic Director Dr. Mikki Allen. The night will be hosted by the “Voice of the Titans” and 2021 Tennessee Sports Hall of Fame inductee Mike Keith.

There are three tiers of tickets available for fans. All purchases will act as donations to the Nashville Chapter of the TSU Alumni Association. The Bronze donation is worth $19.12, Silver is worth $191.20, and Gold is worth $1,912.

The Tigers will kick off their football season on Sept. 5 at Grambling State and host their first home game of the year at Nissan Stadium on Sept. 18 against Kentucky State. 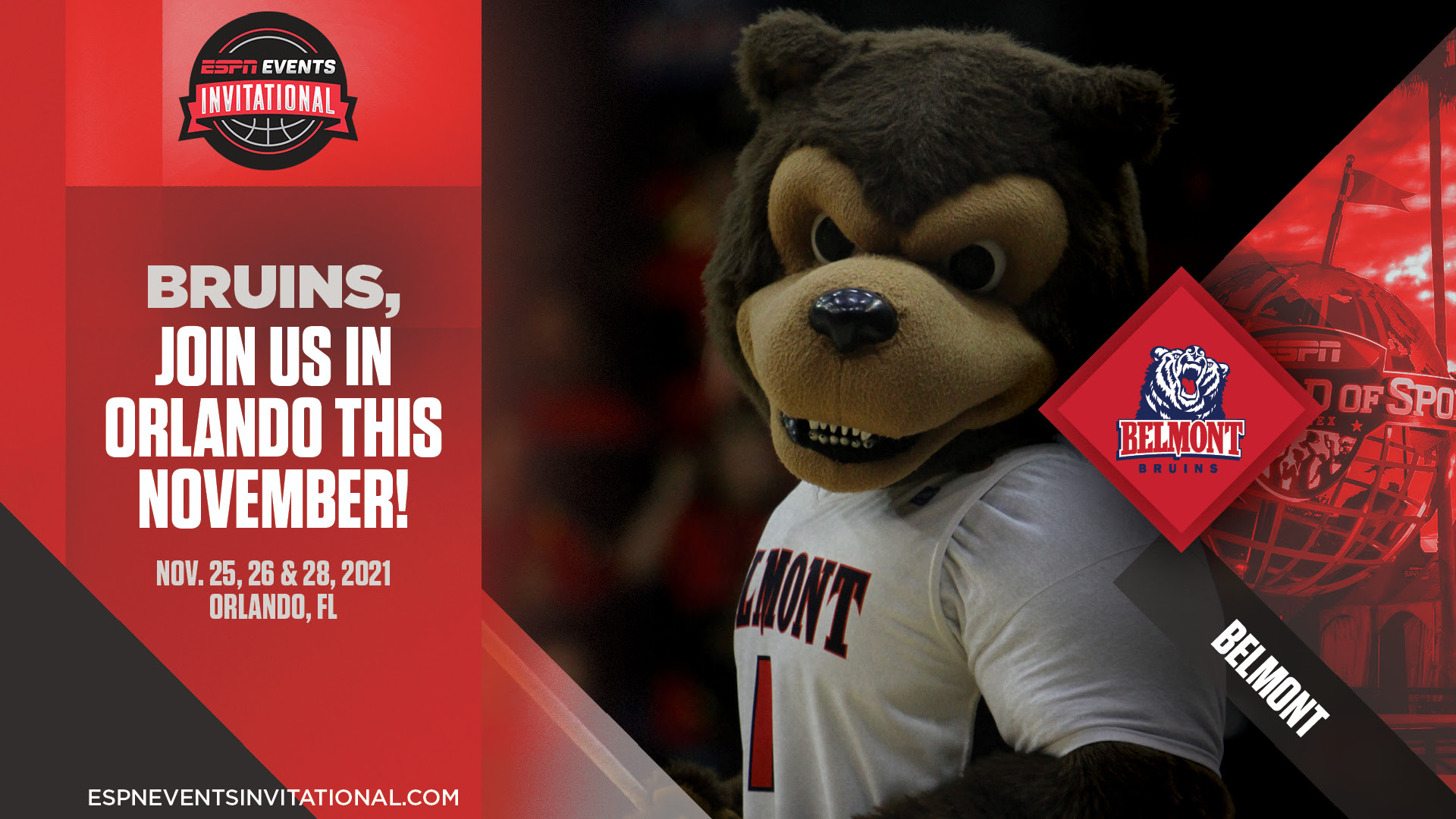 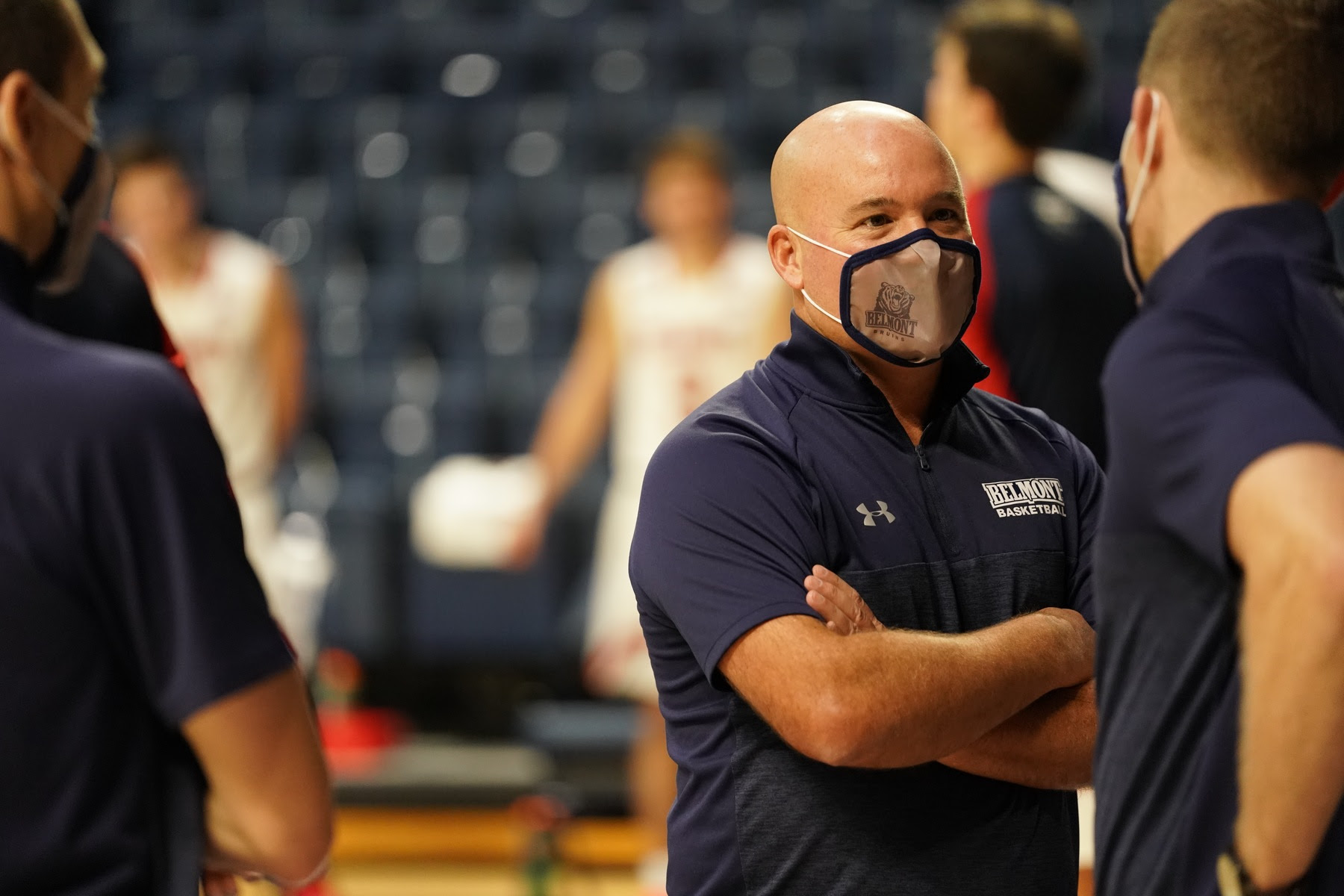 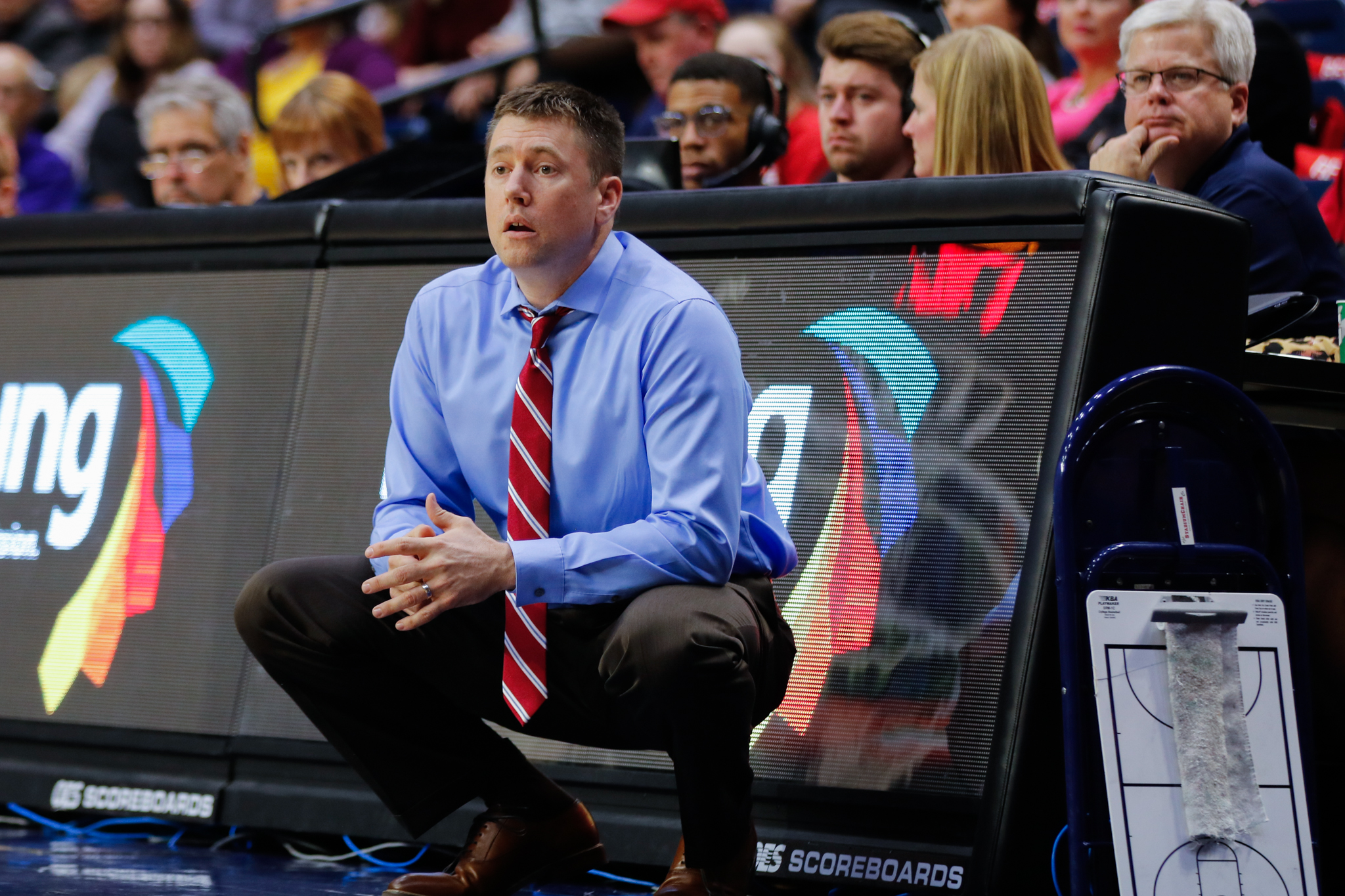 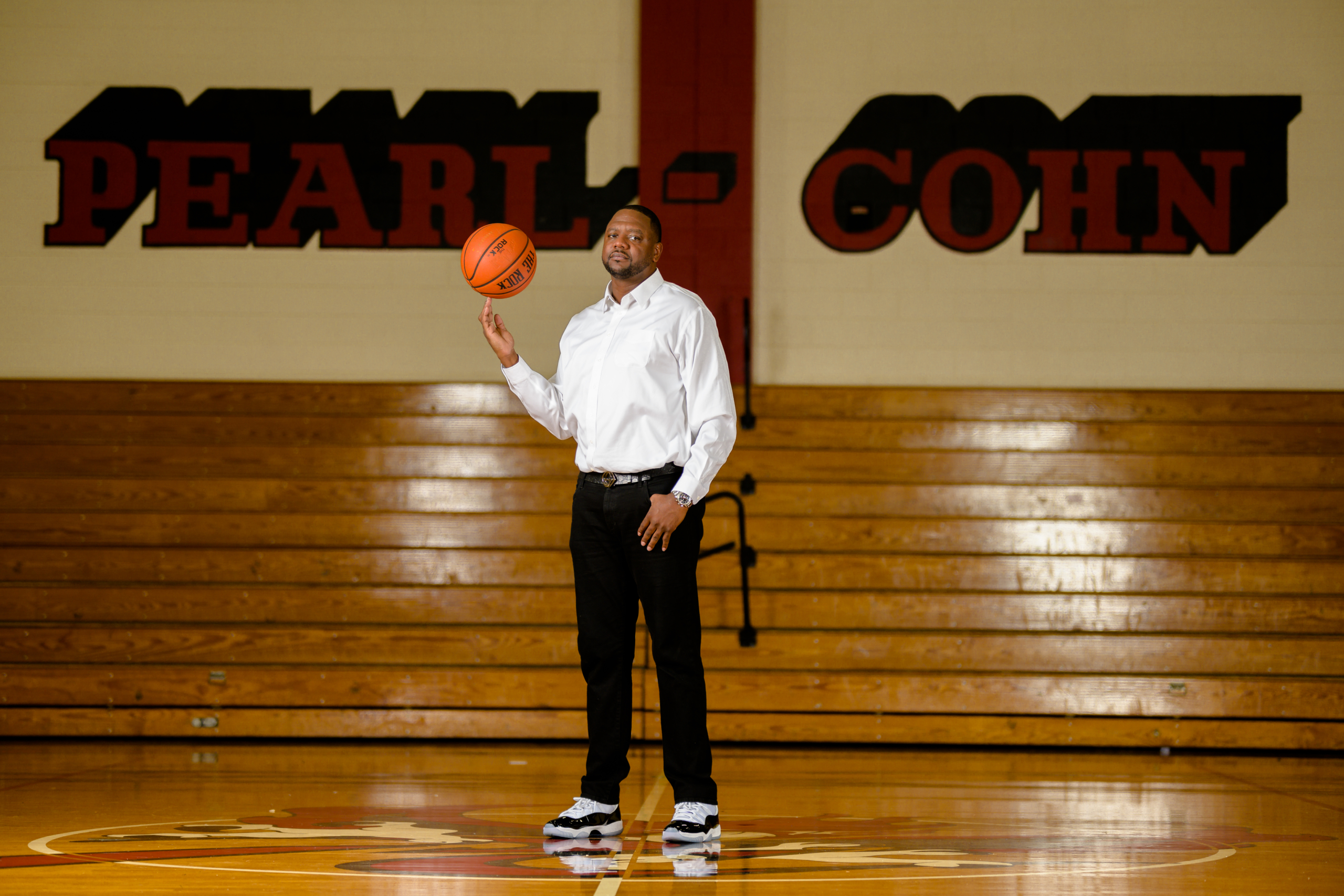 Slay, a Nashville native, played high school basketball at Pearl-Cohn High School followed by prep school Oak Hill Academy. He went on to play basketball at Tennessee and as a senior, was named the Associated Press SEC player of the year and a third-team All American. Slay was also named to the All-NBA D-League Second Team. After college he played professionally in Europe and around the globe for more than a decade. He is considered one of the most entertaining basketball players that the Vols have ever had.

“Our listeners have made it clear that they want us to hire Ron Slay, says Paul Mason, Program Director at 104.5 The Zone. “I am happy to say we listened and we are thrilled Ron Slay will be joining Brent Dougherty and Dawn Davenport on 3HL. 3HL is already a great show, and I look forward to seeing it go to even higher levels.”

“I am both delighted and eager to join the 104.5 The Zone and 3HL families,” says Slay. “I hope to bring joy, energy, and insight to Nashville sports enthusiasts each day. LOCK THE DOOR…LET’S GO!”